We're looking at the best beauty looks from the Tokyo Olympics from the likes of Naomi Osaka, PV Sindhu and more 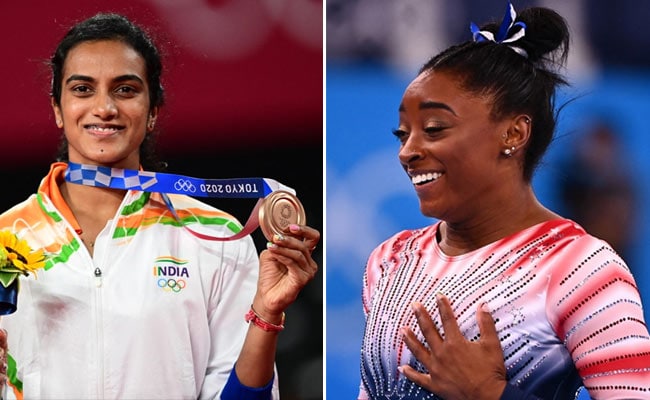 The ongoing 2020 Tokyo Olympics champions sport in all its forms, including some you've probably never even heard of like dressage. But when you've got beauty enthusiasts cheering on virtually, you can best bet that it will go beyond its athletic component. And that's exactly what we're here for. While we cannot get enough of sportswomen and men making it in record time to the finish line, we're also in awe of how amazing they look while doing so. That's why we're looking at the best beauty looks from the 2020 Tokyo Olympics from the likes of Naomi Osaka, PV Sindhu and more.

Simone Biles was already a champ to begin with and this year at the Olympics only made that even more clear. To bag her bronze medal, she sported cornrow braids leading to a top bun tied with a ribbon.

Naomi Osaka upped the braid game significantly when she played her tennis match while wearing her hair braided and shaded in red tones and tied in a high ponytail.

(Also Read: Like Priyanka Chopra In A Cute Double Bun Hairdo, Pick These Bollywood Celebrity Hairstyles For The Monsoons)

PV Sindhu brought home a bronze medal to India and don't miss that she clutched her prized possession tightly with a white coloured Olympic themed manicure on her nails. Cute, isn't it?

Continuing the trend of hairstyles being a top choice for beauty experimentation during the Olympics, Tatjana Pinto wore her long hair in a cornrow braided ponytail tinted with a pretty purple colour.

Tia-Adana Belle made her lap look mighty glam when she did it with a head of bright blue curls along with a red lip. Nothing we don't love about it! 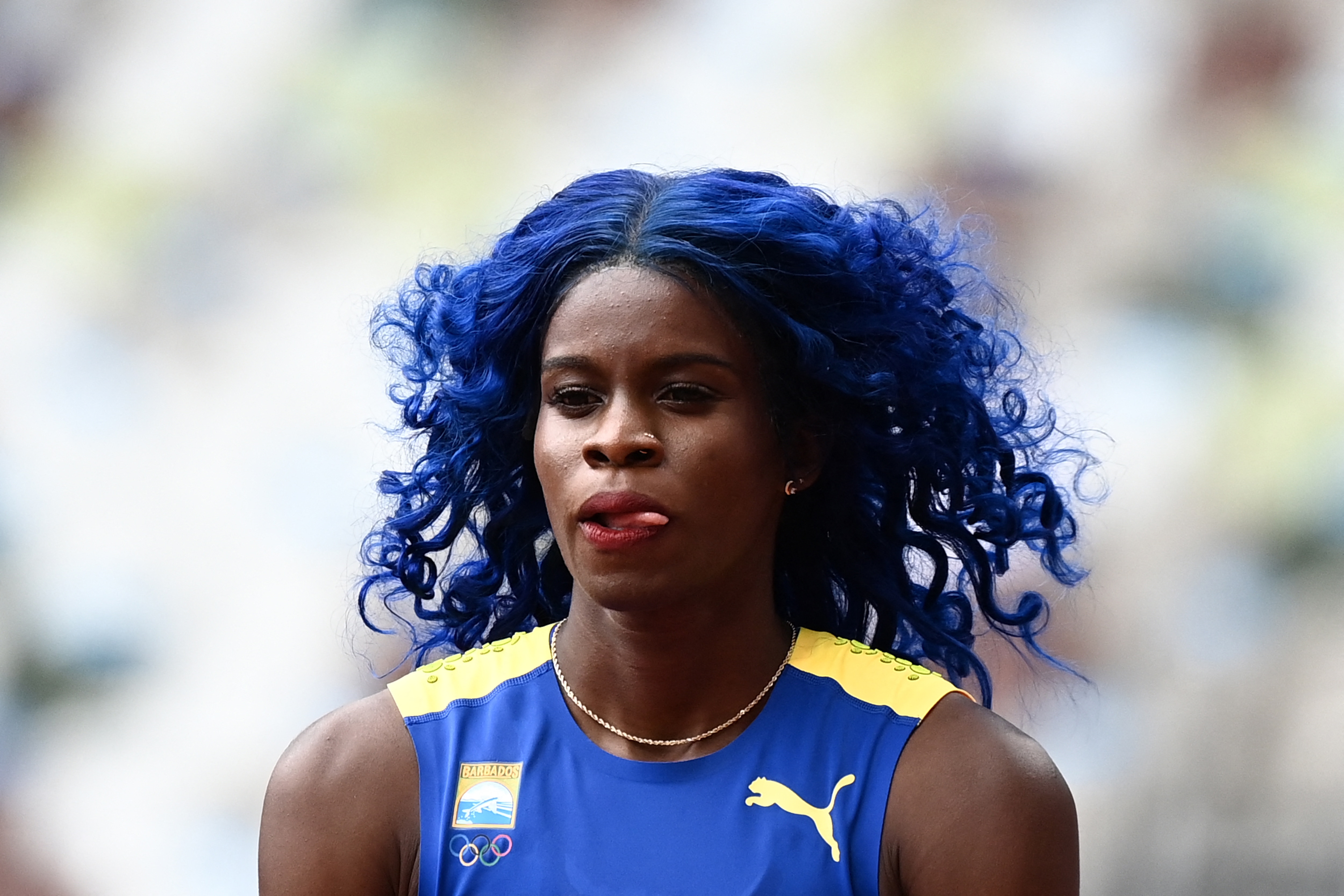 Sunisa Lee twirled her way into everybody's hearts while keeping her hair super chic for her routine with a crown braid hairstyle leading to a top bun.

(Also Read: Besides His Starry Run At Real Madrid, Footballer Sergio Ramos Can Rock The Man Bun Like No One Else)