From beauty blogger to makeup entrepreneur to now TV star, Huda Kattan is making sure her latest venture is an entertaining one 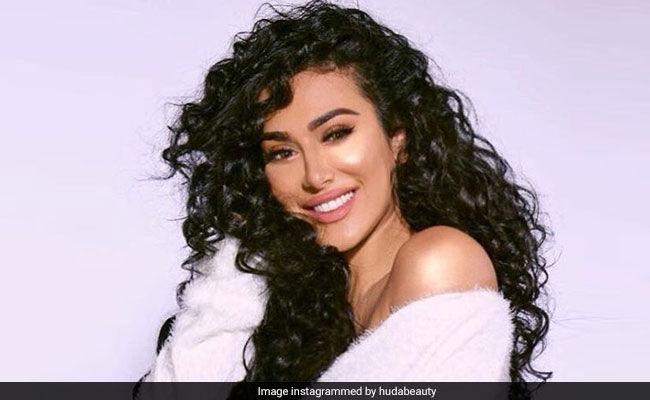 There's nobody who doesn't know Huda Kattan; unless they've been living under a rock for the past few years that is. She started as a blogger in '10 when the blogging industry was budding which eventually led her to change her field from finance to beauty. In 2013, her namesake brand, Huda Beauty was born with a range of false eyelashes; which are still one of their famed items today. Since then, they've released many more products like long-lasting liquid lipsticks and foundation that mimics a filtered face, most of which have gone on to become cult favourites in just the few years since the brand was founded.

Huda now adds a new yet unexpected title to her designation, that of television star. This happened with the release of her new show on Facebook, Huda Boss. The first episode of the show has released and aims to give us a look behind the scenes of a makeup company as well as the life and times of the self-made Kattan sisters.

Watch the show and you're bound to draw parallels between Keeping Up With The Kardashians and Huda Boss. After all, it has three lady bosses, a makeup brand that they run and the regular tropes of reality television. It does distinguish itself by revolving around the inner workings of Huda Beauty a lot more and being based in Dubai with all its finery.

While Huda founded the brand, sister Mona Kattan is her business partner, husband Chris is the COO and other sister Alya is the Chief Instagram officer. Her daughter Nour and father Ibrahim feature in too. It's a family business and the first episode itself dives into the disastrous results of a new concealer which could mean a million plus loss, brewing romances and even a frank chat about lip fillers.

We weren't expecting it to be unlike familiar reality show territory but it is interesting and entertaining in it's own way. So will it be the reality show for our future binge-watch sessions? We'll see when the episode two releases next week.