The CFDA awards may celebrate fashion but the attendees also took their beauty looks up a few notches; of which these are our favourites

It seems like the awards season is still underway with the CFDA awards taking place today. The niche function by the Council of Fashion Designers of America celebrates American fashion and its industry. In recent years, the function has got a celebrity touch with more stars in attendance. Upping the celeb quotient this time was Naomi Campbell and Kim Kardashian amongst others, both of whom were facilitated. Besides magnificent style, beauty too made an impact at the ceremony so here are the 8 best hair and makeup looks of the night.

Jasmine Sanders, known to her 2 million Instagram followers as 'Golden Barbie', wore bright cobalt blue eye makeup with metallic peach lips and her hair in a slick bun, keeping all attention on her attention-grabbing peepers. 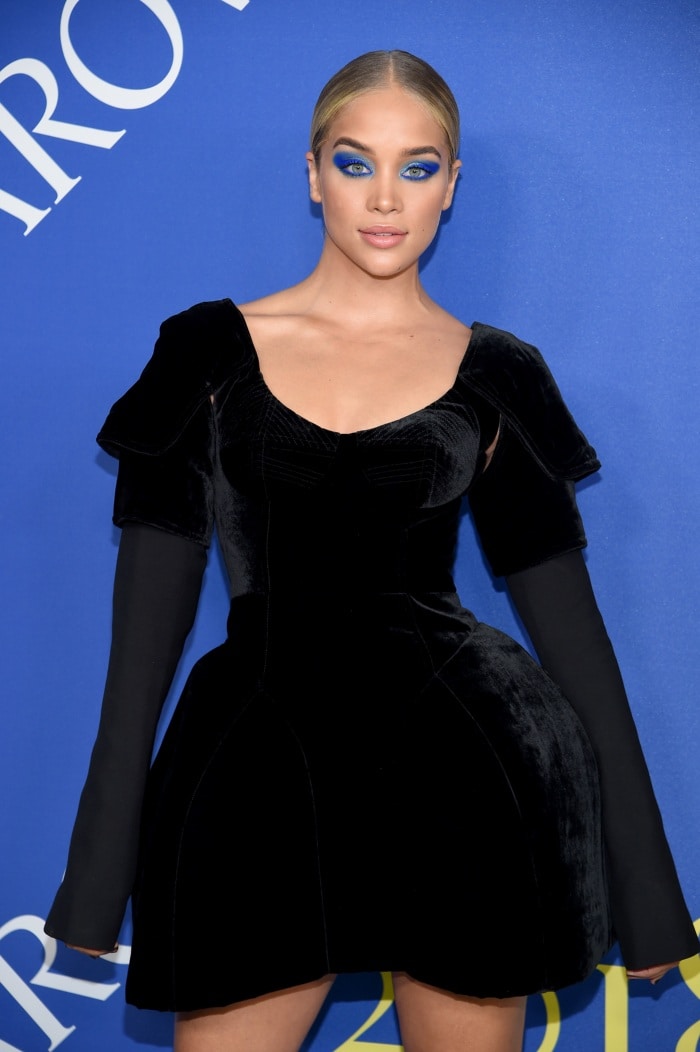 British artist Cynthia Erivo went bold all over with a shimmering green eye makeup look, dark brown matte lipstick and her hair in a short cropped 'do. Edgy and how. 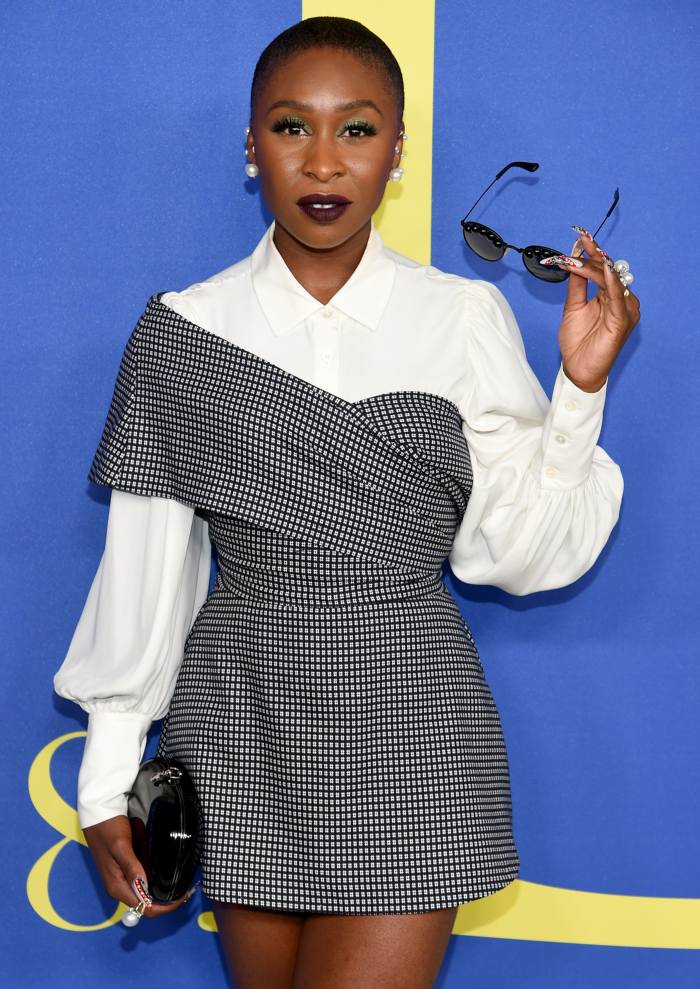 The winner of this year's Influencer award, Kim Kardashian didn't stray from her trademark style as she went for ab-flaunting separates with a striking bronze eye makeup look, nude lipstick, contoured cheeks and a messy high ponytail. 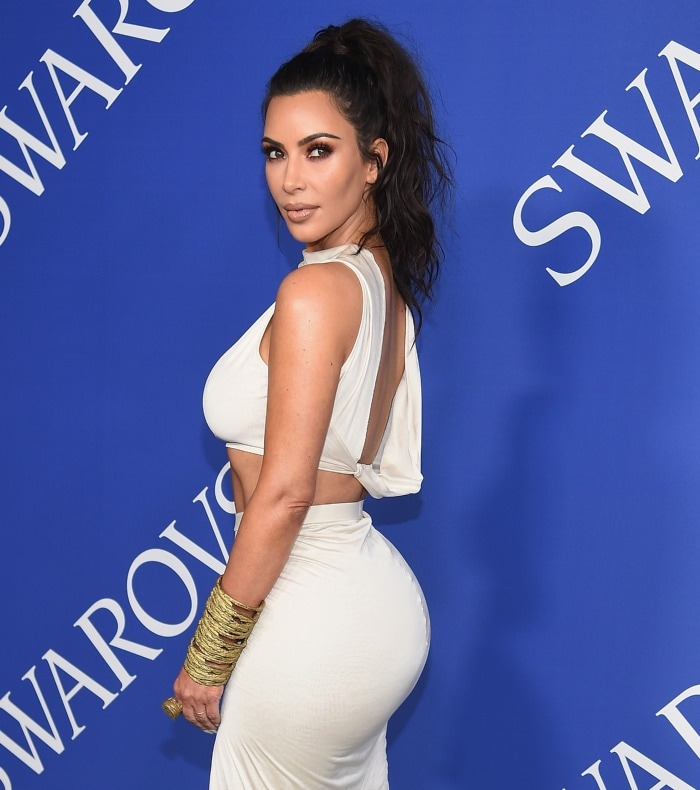 American actress Carmen Carrera wore a skin-tight rust dress and blue lace-up heels. Adding another pop of colour to the look was neon orange eyeshadow with a glowing makeup look and braided ponytail. 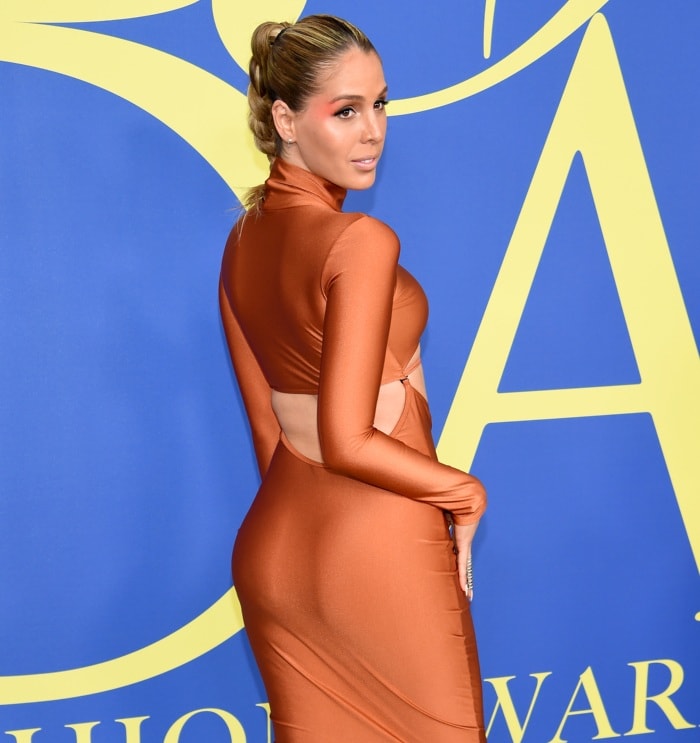 Along with an aquamarine and gold pantsuit, Busy Philipps wore a deep gold smokey eye with glossy peach lips and her blonde hair in a half ponytail hairstyle. 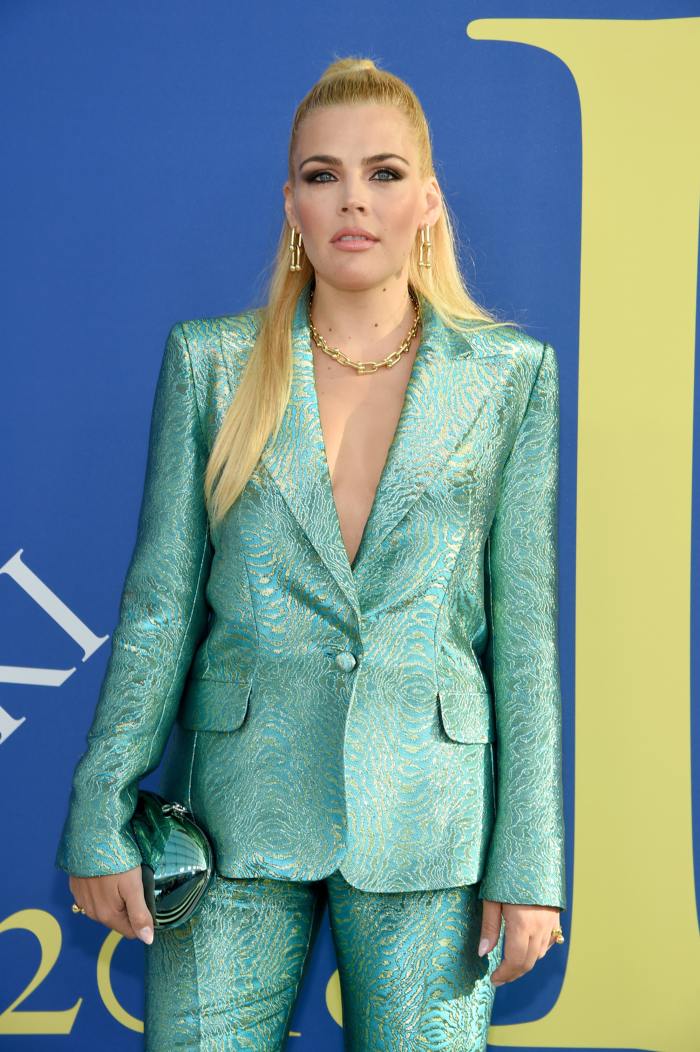 While her printed catsuit was busy stealing the show, Gigi Hadid paired her outfit with a sleek makeup look of fiery red lips, large lashes, natural brows and loosely pulled back hair. A smart choice for a gorgeous look. 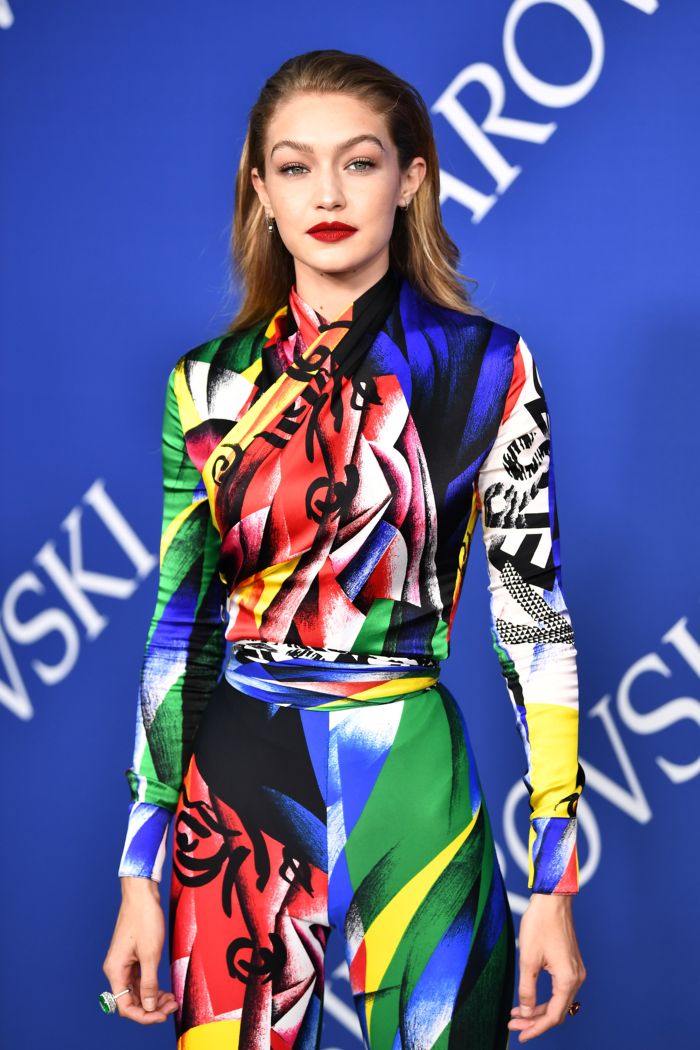 Irish actress Eve Hewson went the classic route with an all-black pantsuit but gave it a much-needed pop of colour with bright peach shadow on the eyes. She finished off the look with a messy updo, glossy lips and strobed skin. 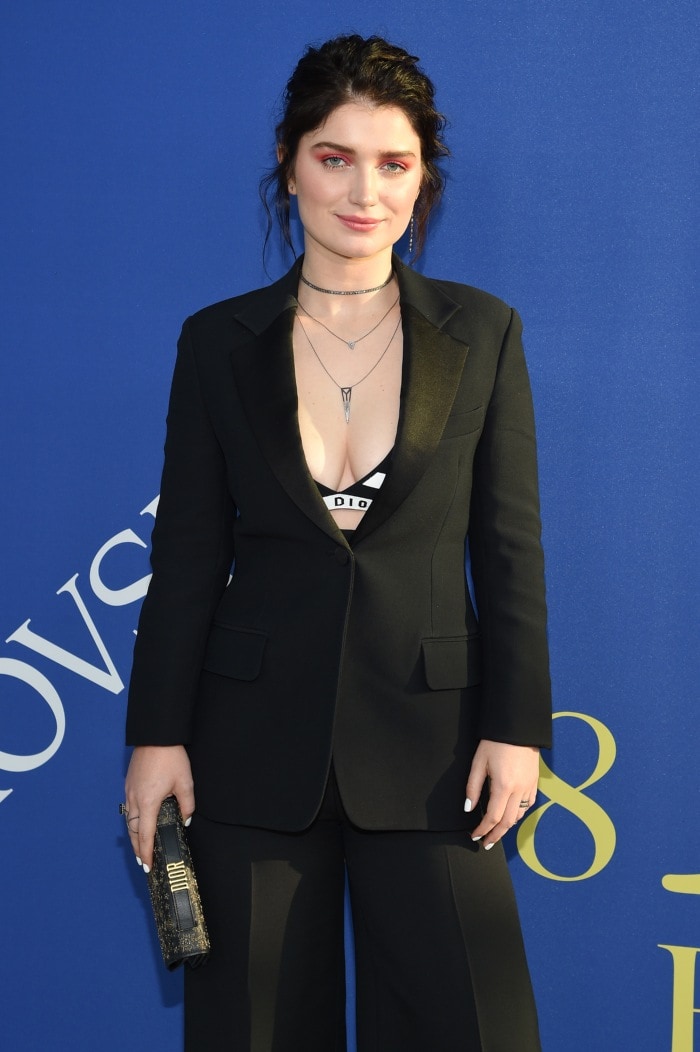 Winner of the CFDA Fashion Icon award, Naomi Campbell proved that she deserved it in a red fringe-laden ensemble which was complemented by her straight black hair, dark smokey eyes and shiny lips. 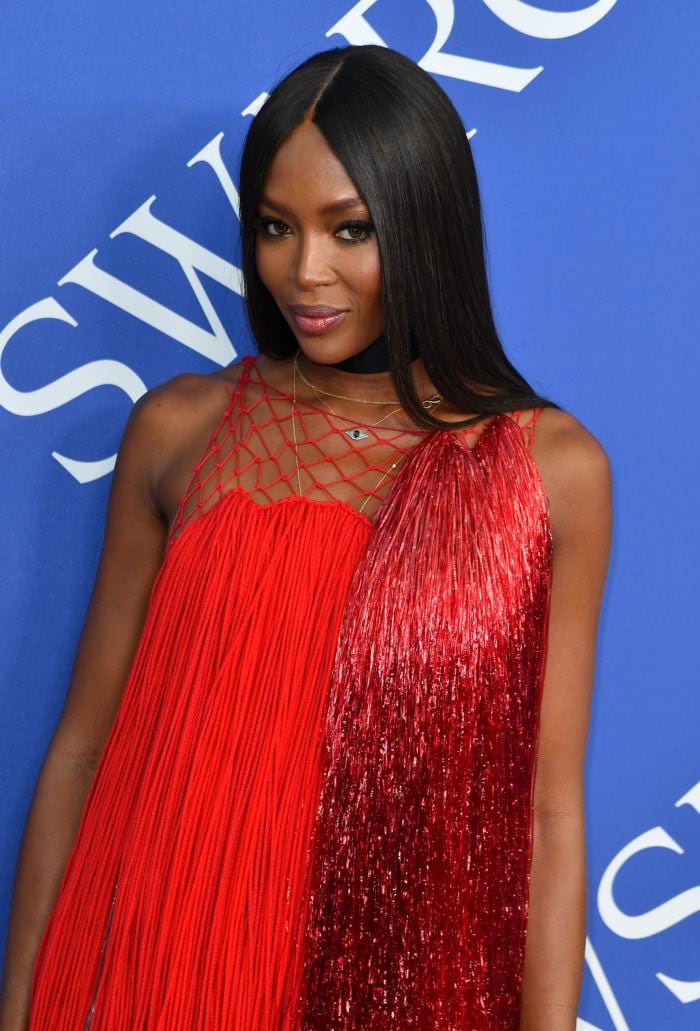 Who was your favourite from the night? Tell us in the comments.