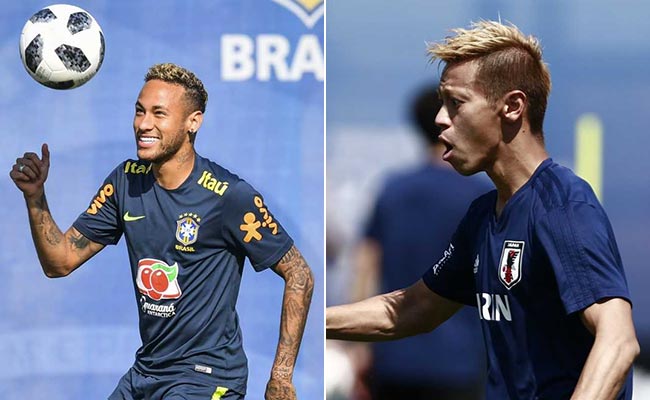 Football may be a game of precision and skill but for the participating footballers, it's more than that. Being selected as part of the esteemed national team at the current FIFA world cup 2018 means showing their best moves on the world stage while flaunting their best 'dos. While clad in their country colours, footballers take the chance to experiment with their hairstyles and step on the field in something truly wild. Here are 6 of the wackiest, trendiest footballer hairstyles from the 2018 FIFA World cup.

The Iranian star is seen with a full moustache and beard up till the ears which connects to his hairdo; the masterpiece of his look. Ramin's sides are shaved with a bushy mohawk running down the centre.

Possibly the most talked-about hairstyle this World Cup belongs to Neymar Jr. With deep shaved sides, the Brazilian start sported a wild blonde mop on top. At the next match, the blonde crop was comparably shorter and wirier, which even drew comparisons to Ramen noodles. 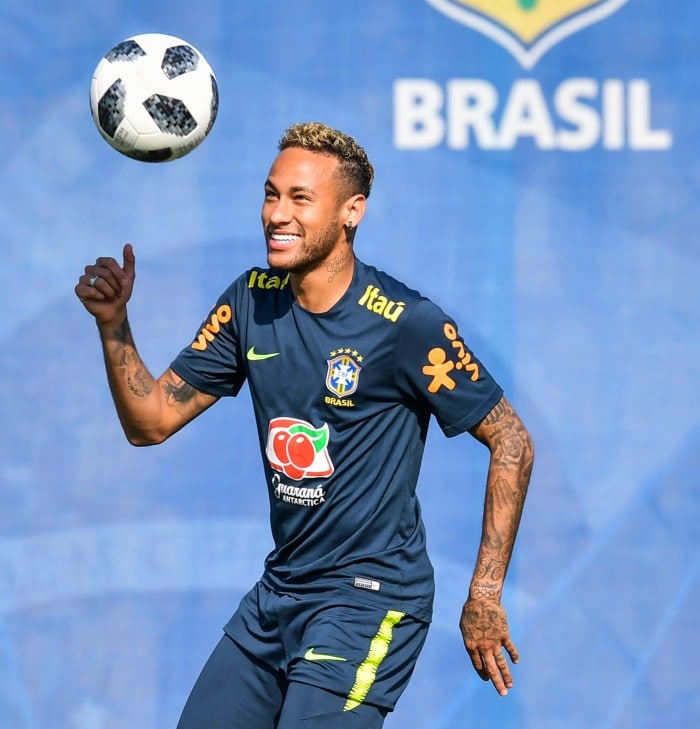 Along with grabbing eyeballs from fashionistas all over for the snazzy national kit, Nigerian footballer Alexander Iwobi made waves for his dark crop of hair worn in traditional braids, a style he's working to perfection.

One of the trendiest looks this football season belongs to David De Gea. With a full moustache and beard, the Spaniard is wearing his brunette locks in a tight top knot, also known as the man bun.

Apart from his fiery performance on the field, Japanese midfielder Keisuke Honda has grabbed the attention of the world with his striking hairdo. Honda is in cropped brown toned sides and straight blonde length on top. 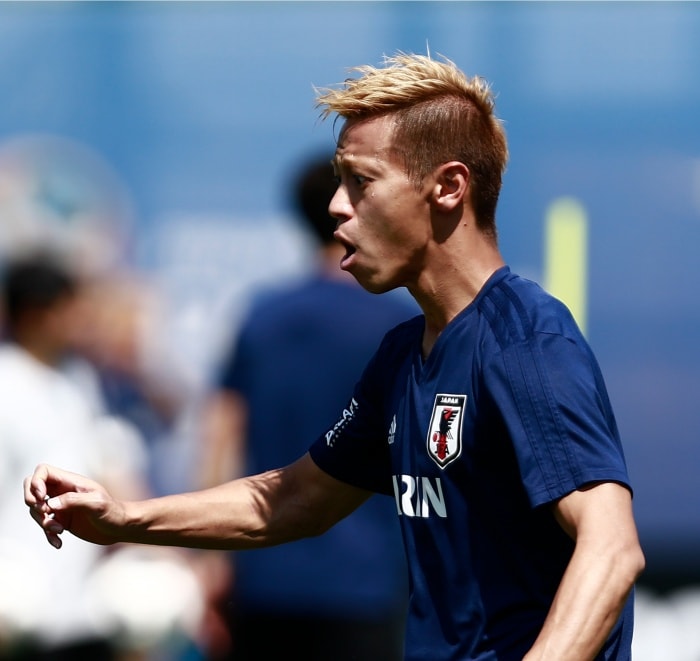 Capping off the list is Swiss footballer Valon Behrami. He has been wearing his dark sides in a shaved style with a spiky top in a platinum blonde shade.

Which of these footballer hairstyles is your favourite one? Let us know in the comments.