Is That Virat Kohli In A New Look Or Money Heist's Professor Alvaro Morte? 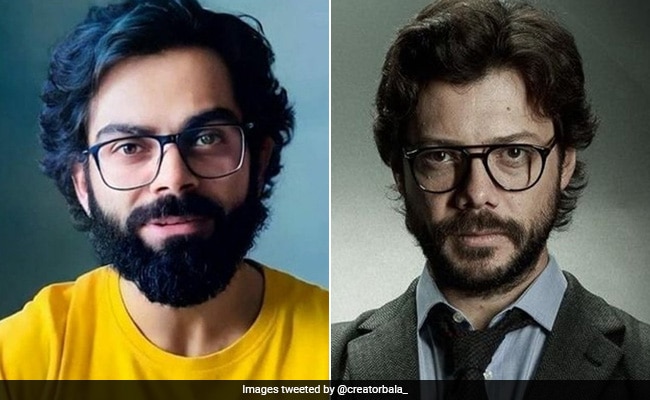 Virat Kohli is making headlines this afternoon and it isn't for his latest round of fundraising. A photo has been circulating around the Internet of the Indian cricket skipper looking completely unlike what we've seen of him before. Virat Kohli's supposed new look saw the sportsman with a full moustache and beard and fairly long dark hair with lush curls set in. With it, he wore a bright yellow t-shirts and a pair of black rectangular spectacles. Eagle-eyed netizens have found that Virat Kohli's new look bears a striking resemblance to Money Heist's Professor, who acts as the mastermind behind the biggest heist in recorded history and is played by Spanish actor Alvaro Morte. However Virat's look is said to be digitally edited as he was seen in recent videos with a much shorter hairdo. Money Heist is also in the news for the release of its fifth and final season in two parts.

If you'd like to style your facial hair into a look that The Professor would approve of, these grooming tools could do the job. 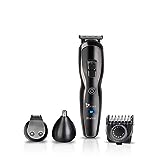 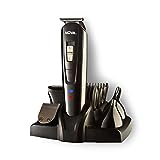 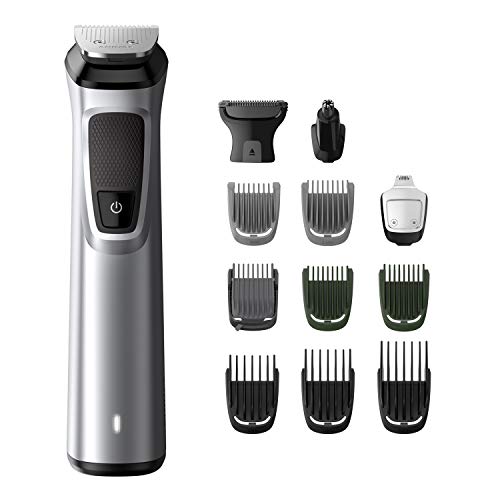 (Also Read: Why Anushka Sharma Is Sure To Be The Most Stylish Mom In Town)

Virat Kohli's trademark look in recent times has been of a full but neatly groomed beard and moustache with trimmed sides. Here, he is seen in the look which he paired with a cap and spectacles.

For his hairstyle of choice, the Indian cricketer prefers to keep his locks slightly long on top with short sides that balance his look perfectly.