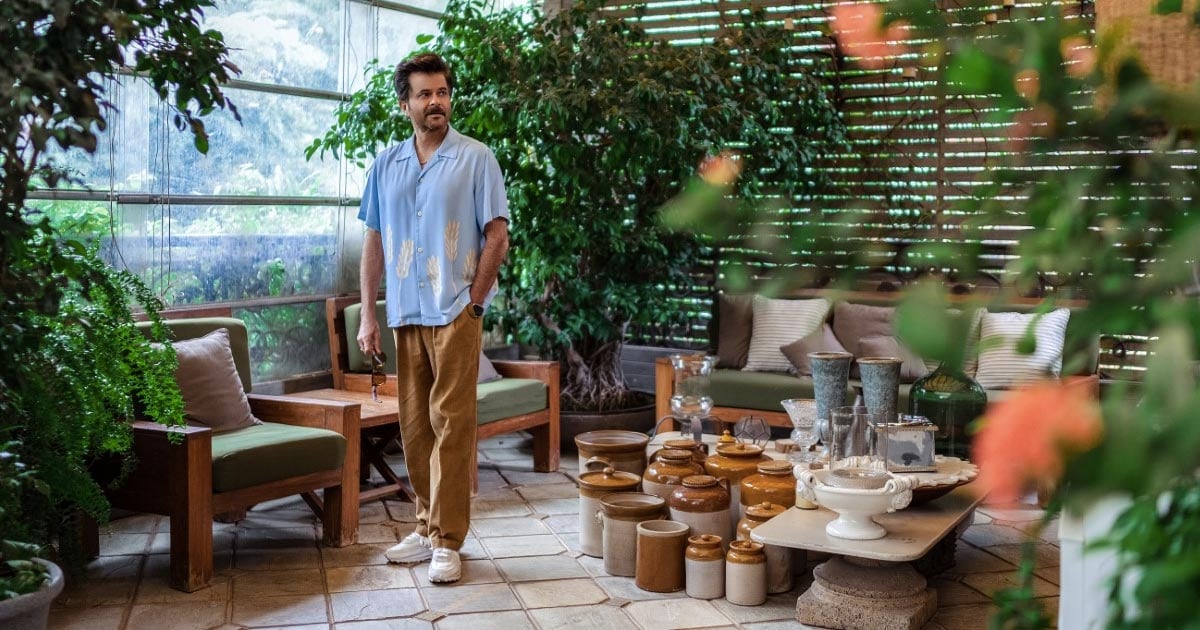 You'd think fathers and son would share similar tastes but that isn't the case in the residences of Anil and Harshvarrdhan Kapoor. Anil's home has been exquisitely designed with rich colours and accessories. Meanwhile, Harshvardhan's home is just a few years old, and has been purposefully decorated in neutrals. The homes of this beloved father-son duo have been featured in fifth episode of Asian Paints 'Where The Heart Is' Season 6. 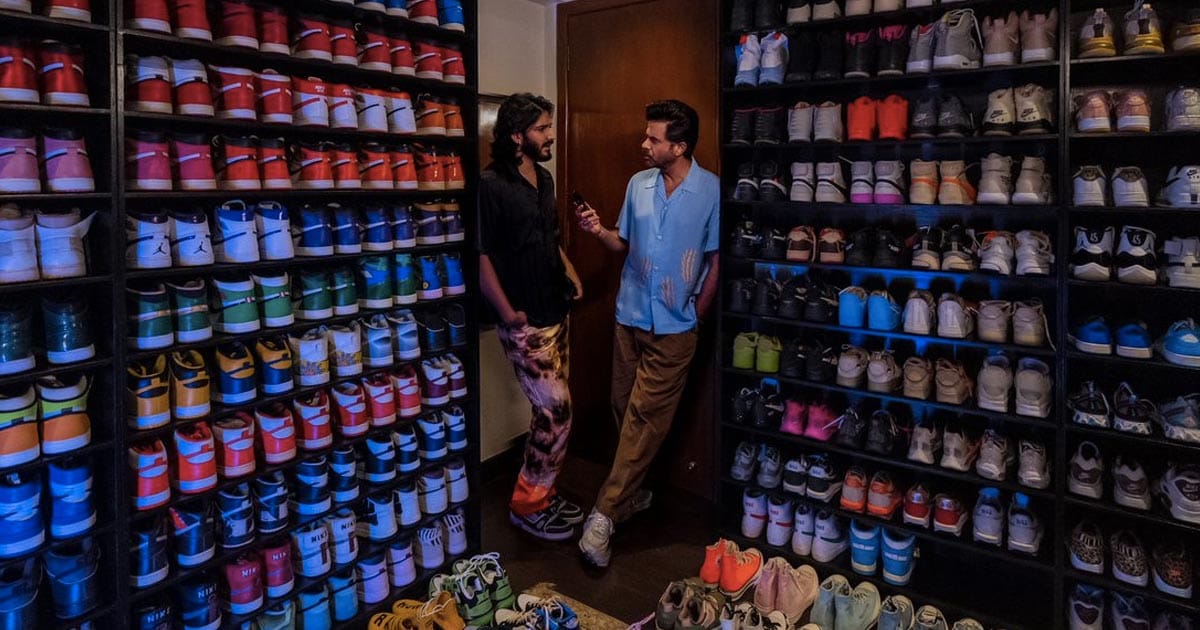 In this tale of two generations, viewers are welcomed into Anil Kapoor's opulent and regal mansion, which was methodically developed over a period of decades. It stands in stark contrast to Harshvarrdhan's minimalistic avant-garde sea-facing apartment. 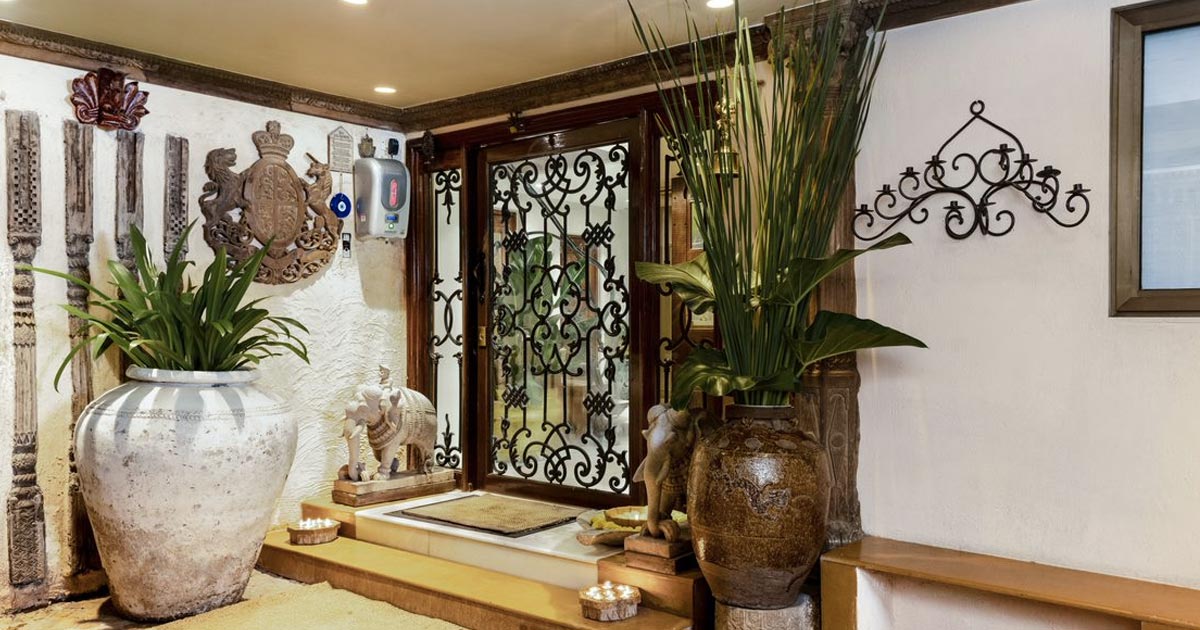 Designed to evoke a sense of grandeur, Anil's home embraces large windows that pour dazzling sunlight on the wooden artwork of the walls and flooring, which are made from a rare, dark wood. 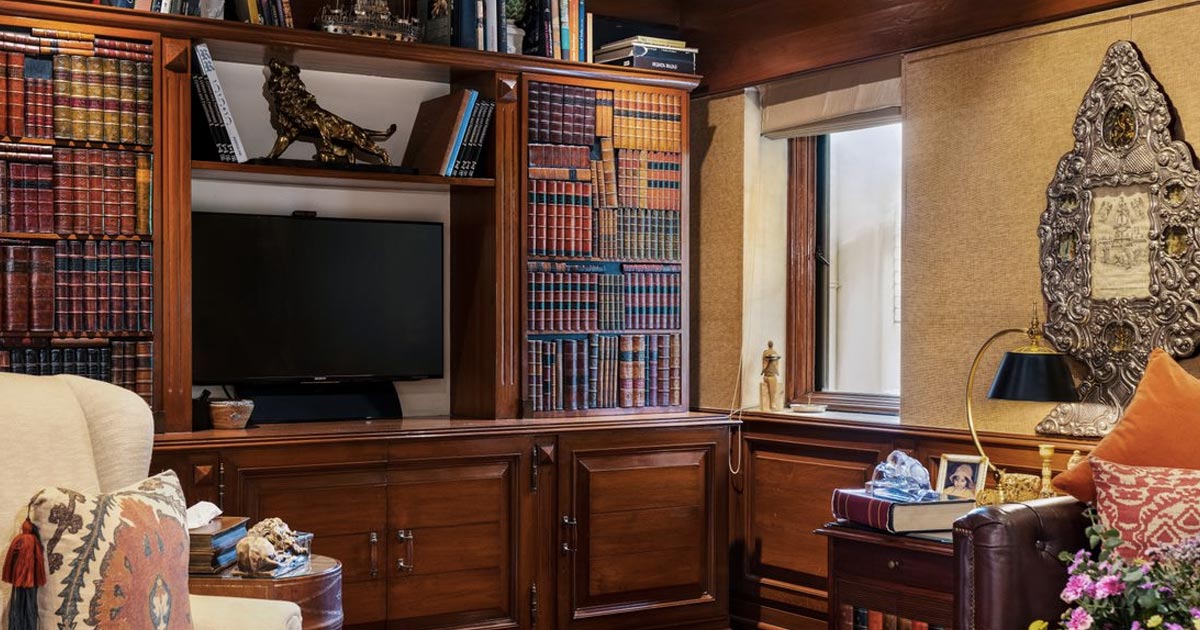 Brass ornate work and paintings of deities at the open and spacious entrance of Anil Kapoor's home induce a sense of tranquillity. Within his home, Anil has a room he likes to call his den; a space that will remind you of London, England. 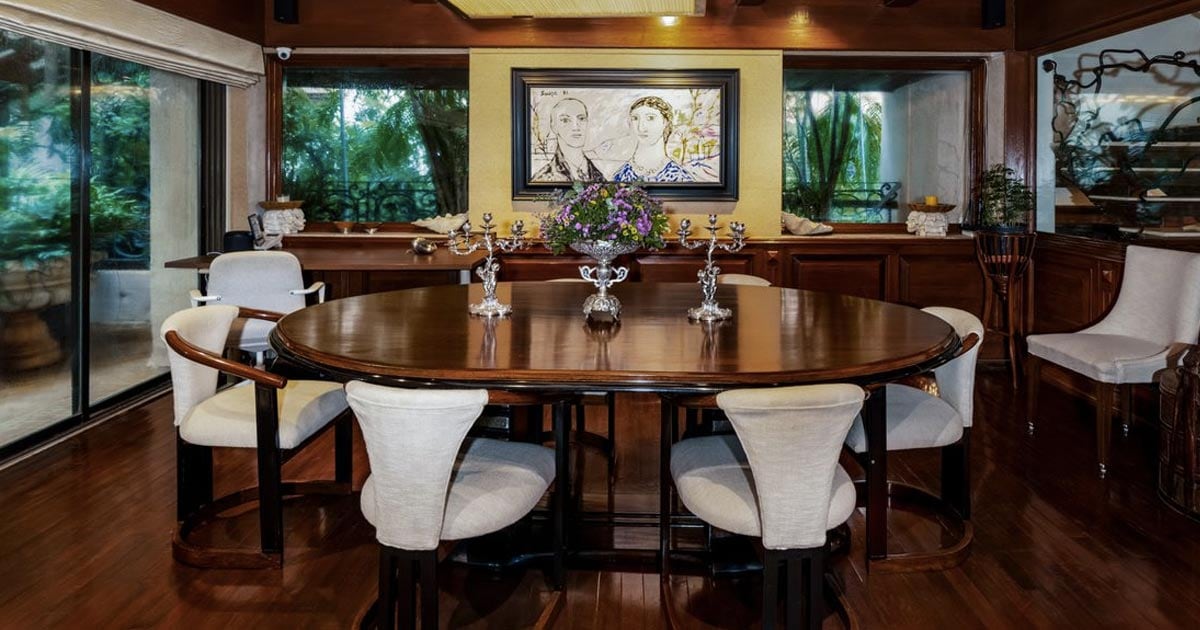 On the other hand, Harshvarrdhan's home has been meticulously crafted as an abode for one. His pad in the heart of Mumbai is a window into his soul, or as he likes to say, "The home is Harsh through and through." To double up his living room into a space where he can appreciate films and music, Harshvarrdhan transformed the room into a cinema, maximising his audio visual experience. Just a few steps from his drawing room is a balcony that transports you to a nature park where he enjoys the view of the sea, surrounded by trees. 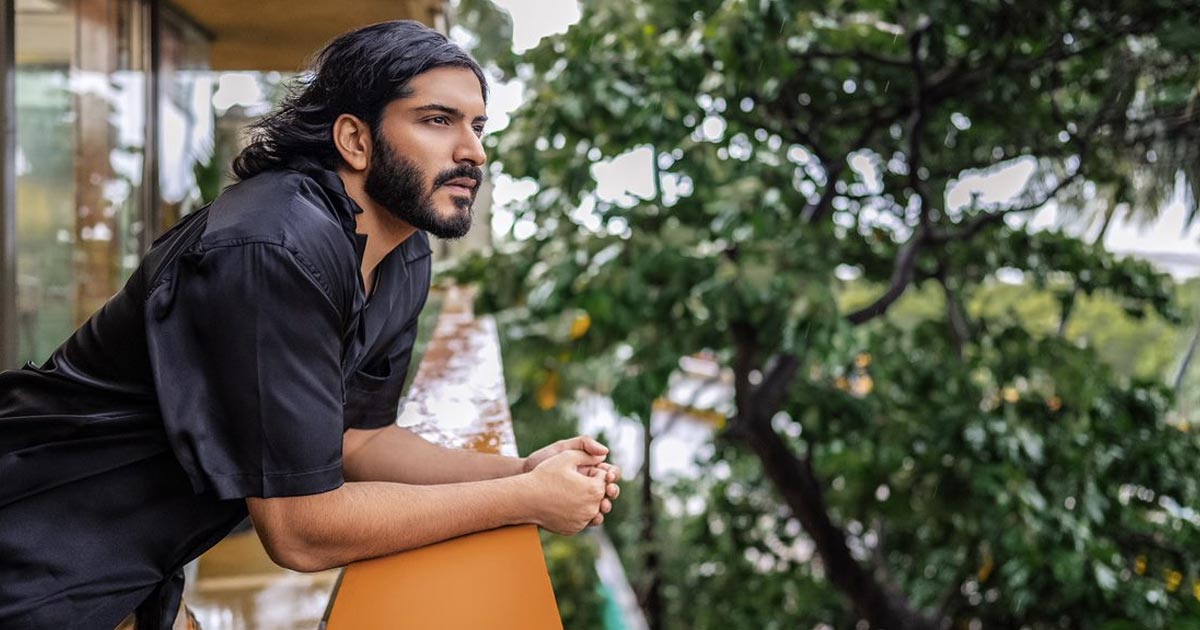 Filling up the space next to his bed is a one-of-a-kind lamp that elevates the room. Harshvarrdhan's home also consists of his precious sneaker room which was designed to make the hues and tones of each pair of shoes stand out, without making it look cluttered. The key principles that unite this duo are their mutual affection for the concept of home, and their sincere love and appreciation for the arts. The homes of this father and son team are truly a reflection of their unique personalities because it is not just the way they live, but their way of living that sets them apart from the crowd. (Also Read: Mouni Roy's Home Is Contemporary And Chic With Thoughtful Touches Throughout)