The Rich Cultural Heritage Of India's Coffee Plantations Through The Centuries

On the occasion of International Coffee Day, we're looking at how vastly Indian coffee culture has changed through the years 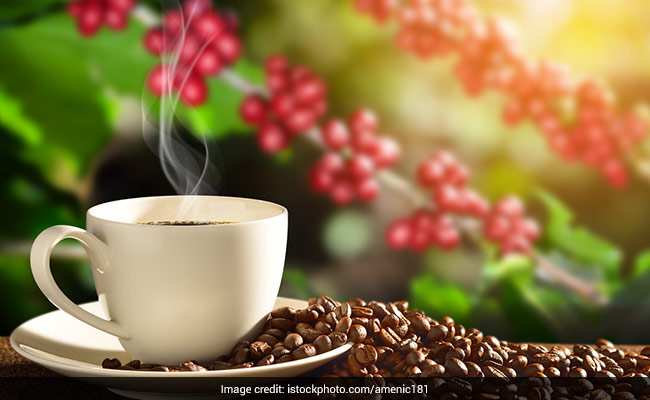 Liberalisation in 90s India led to its influence in many areas, one of them being culture. The arrival of shows like Friends was one instance; where buddies gathered for their daily gab over lattes, misplaced orders and plenty of laughs in coffee shops. Suddenly the world's most popular beverage became a focal point that facilitated the exchange of ideas over a fresh brew. But that's only a segment of India's vastly changed coffee culture through the years. In reality, it started centuries before.

Sometime in the 19th century was when coffee plantations began being set up in Karnataka's Chikmagalur and Coorg hill stations. Steadily, the number of coffee farms flourished in the region. Just as North East India is to tea, South India is to coffee. 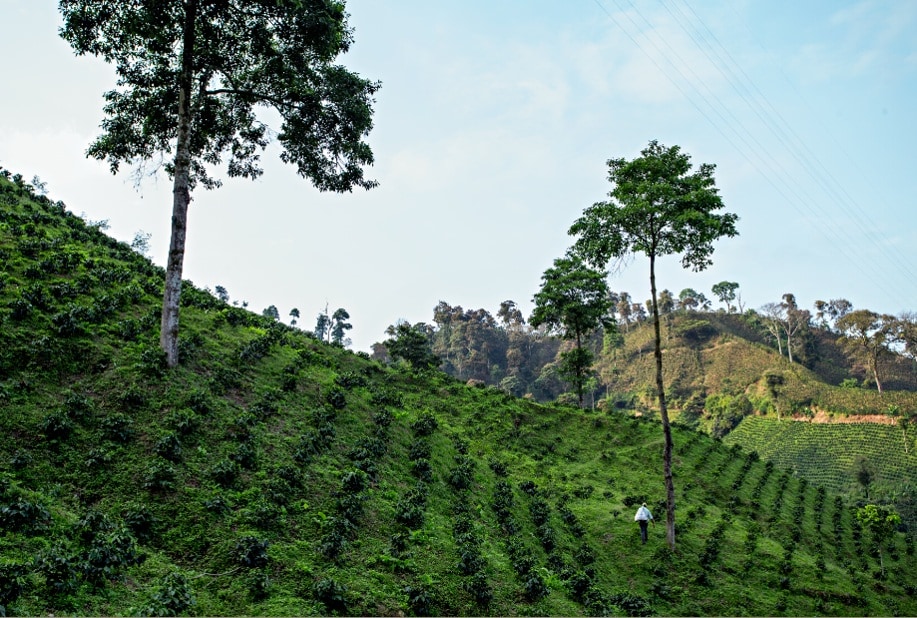 Tamil Nadu and Kerala in addition to Karnataka is dotted with plantations including Anamalais, Biligiris and Bababudangiris, which is termed the birthplace of coffee in India. Starbucks Diwali Blend highlights its estates as well its expert coffee producers as the entirety of the whole bean festive coffee is sourced, roasted and packaged in India. This hand-selected coffee is sourced from Valparai, Jumboor and Suntikoppa estates in the lush hills of Karnataka and Tamil Nadu.

(Also Read: The Ultimate Guide To Brewing The Perfect Cup Of Coffee)

You may not think twice when you pour coffee into your cup every morning. The daunting process of beans becoming the frothy beverage that the world loves stretches over months. Once the jasmine-scented coffee flowers fall after the rains and its cherry-like seeds are harvested, the production process of collecting, roasting and grinding begins. 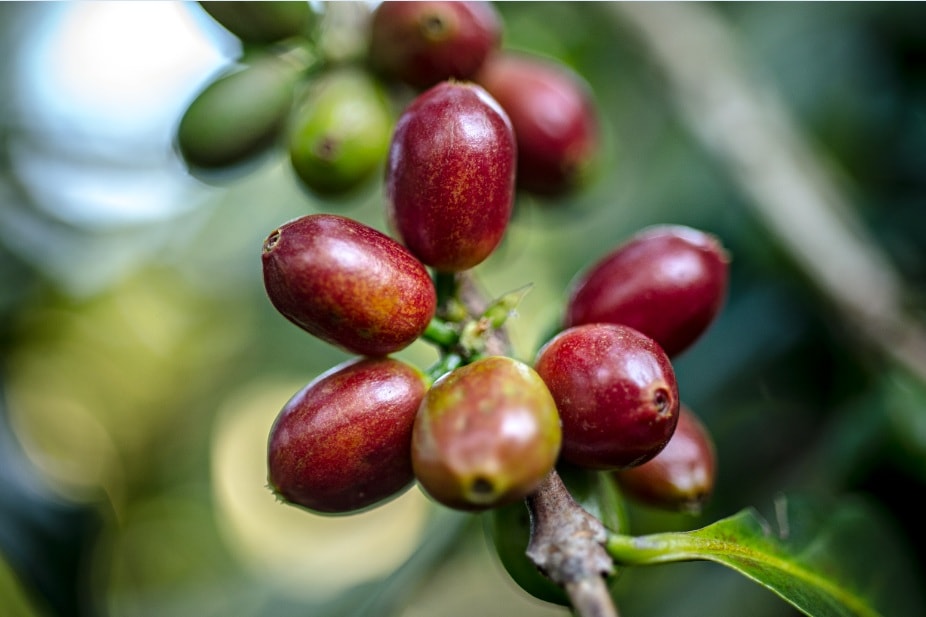 Being natural produce, every environmental agent affects its final flavour in distinctive ways. India is renowned for its shade cultivated coffee crop but factors like spices grown alongside and rich biodiversity also has an effect on the final cup. Diwali Blend features warm notes of cocoa and a syrupy body hints of spice and stone fruit. Arabica coffee, which India is famous for, tends to have a sharp and sweet flavour profile. 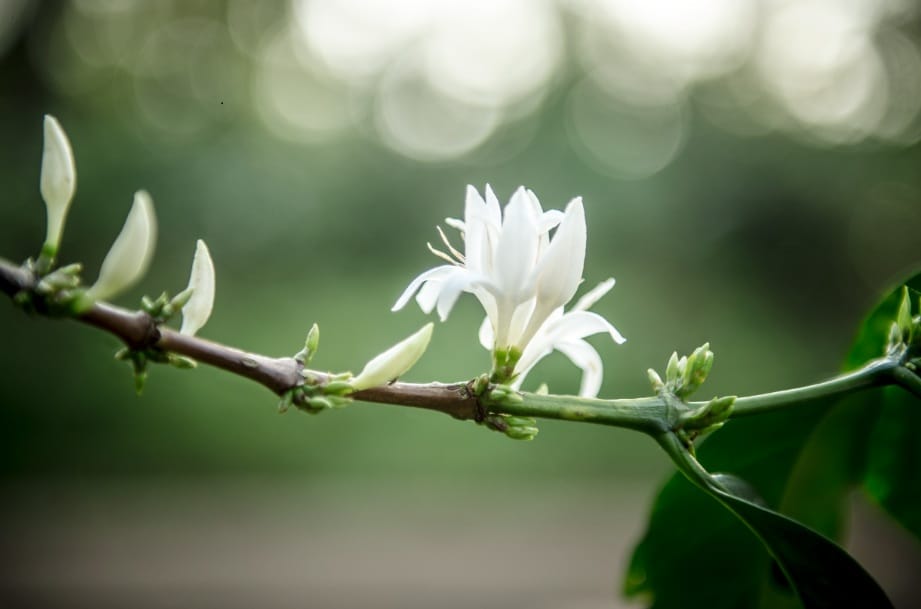 Coffee culture has certainly come full circle. From coffee plantations cultivated during British-ruled India to Western-influenced coffee shops at the end of the century, India's coffee heritage is getting more thoughtfully produced and consumed. Brands like Blue Tokai, Araku and The Flying Squirrel are made in small lots and locally processed from their own estates. Others like Coffee Lab India have made coffee education their business by spreading the word about aroma, brewing and more. The next time you pick up your cup of joe, remember that there's a lot that goes into bringing it onto your table.

(Also Read: What Makes A Good Cup Of Coffee? At Araku We Get A Lesson)