Eating is more than the taste of your food (Representational Image)

They say food is a complete experience of the senses and now there's research to back it up too. While the spicy taste of chicken tikka, crunch of chips and sweetness of chocolate cake is savoured, the experience of eating can be more pleasurable if more senses are involved. According to researchers, directly touching the food makes experience of eating more enjoyable. A study published in the Journal of Retailing revealed that when high self-control individuals touch food directly with their hands, compared to when they use cutlery, they not only find what they eat tastier and more satisfying, but also eat more.

Study researcher Adriana Madzharov from Stevens Institute of Technology said, "Our results suggest that for people who regularly control their food consumption, direct touch triggers an enhanced sensory response, making food more desirable and appealing." In her 1st experiment, 45 students visually inspected and evaluated a cube of Muenster cheese, hold it before eating it and then answered questions about their eating behaviour. Half of them used a pick and sampled a cheese cube with an appetizer while the other half sampled a cheese cube without pick. Initially, the two groups did not indicate any difference.

(Also Read: What Your Food Cravings Are Trying To Tell You) 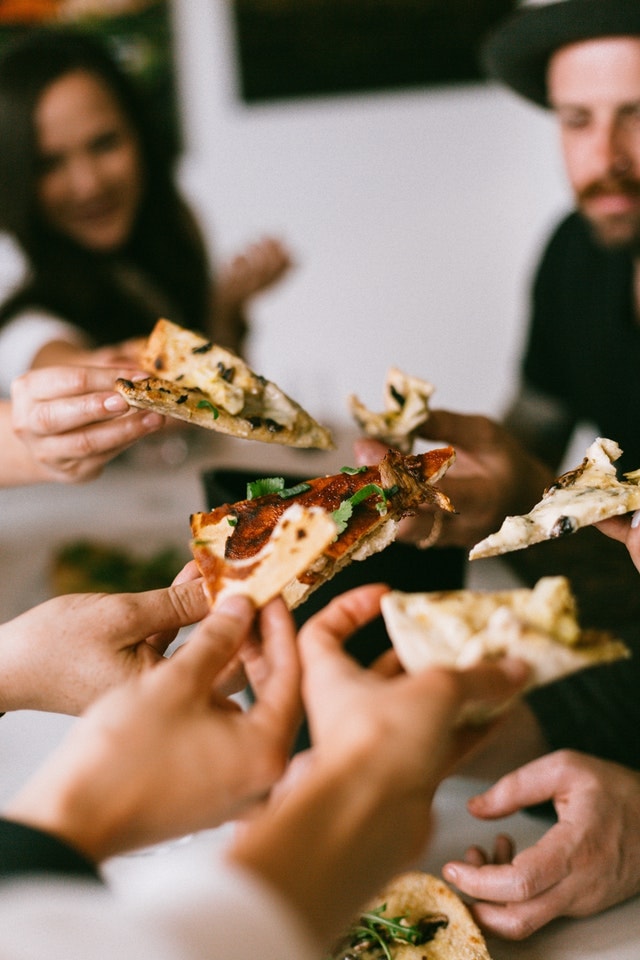 In the 2nd experiment, the researchers separated a new set of 145 undergraduate students into 2 groups. The 1st group was told to imagine that they have decided to be more careful with their diet and cut back on excessive eating in order to achieve their long-term objective of being fit and healthy. The 2nd, that they had decided to worry less about their weight all the time and allow themselves to indulge in tasty foods more often in order to enjoy life and experience its pleasures.

All participants were given a plastic cup with four mini donuts inside it. Only half of them were allowed to use their hands, while rest used picks. Like the first experiment, participants were asked to visually inspect and evaluate the mini donuts on hedonistic qualities such as texture, freshness, quality and nutrition. The researcher also instructed them to report their level of focus and attention when eating the mini donuts to get a measure of mindfulness and sensory experience.

The study found that when participants were primed with self-control versus indulgent thinking, they evaluated the sampled food more positively than when they touched it directly with their hands.

(Also Read: 8 Food Products Every Vegan Baker Must Have In Their Kitchen)