World Rum Day 2020: An Introduction To Rum, Its Terrible Yet Fascinating History

On World Rum Day 2020, we present a brief history of this versatile spirit that is also used in several cocktails 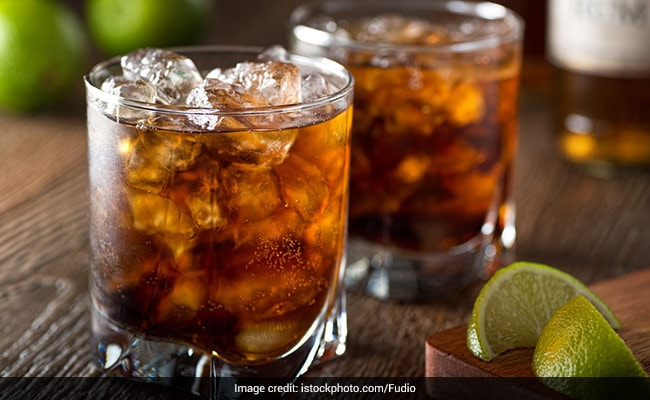 Like whisky, rum is also aged and blended to perfection

Around 400 years ago, someone's trash became another one's treasure and that is briefly how rum came into existence. Known to be a versatile spirit used in several cocktails, the spirit can also be consumed and served on its own. Like whisky, rum is also aged and blended to perfection, however it never quite got the recognition it should have. However, today this fascinating spirit with an extraordinary variety of aromas and flavours, has evolved from being a drink with no regulations to being produced across the globe.

From white, gold and amber to dark and even flavoured and spiced, there isn't another spirit that has had such a wide spread of styles such as rum. Well, you may think that the colour describes the taste or quality of the liquid, but colour has little to do with the taste, because rum is an even more complex spirit.

The History Of Rum

Rum has a terrible yet fascinating history. The word 'rum' is derived from the Latin word 'saccharum' meaning sugar. The origins of rum did not begin well, as its life began as the byproduct of the sugar industry, but now it's a globally renowned spirit. The history of rum goes back to when Christopher Columbus introduced sugar cane plants to the Caribbean. I am sure he then, had no idea that by bringing the sugarcane plant he would start a tradition, which would go on to become one of the largest exports in the Caribbean history and introduce rum worldwide. 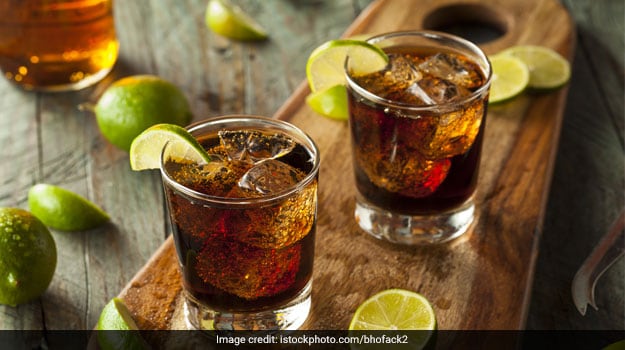 Rum has an extraordinary variety of aromas and flavours

It was in the 17th century when the first distillation of rum took place on the sugar plantations of the Caribbean precisely on the islands of Barbados. Later it spread to Jamaica, Haiti and then finally to Cuba where production became industrialised and a modern era began.

Rum Got Nicknamed As Old Grog

Until 1740, rum was dispensed "neat" or without any mixtures, it was later that infusions were introduced. In the same year an English Naval officer, named Edward Vernon nicknamed the spirit "old grog" after a grogram cloak that he preferred to be worn in rough, wet weather. He made an alteration that all rum rations will be mixed with water. This amendment was nicknamed "grog" after the admiral. Old grog as a word became part of the longest naval history & tradition in the world. Grog itself was a way to preserve water, all the water brought to the ship on long voyages kept in barrels goes stagnant. In order to keep it fresh and preserved, they added a bit of rum to keep the water safe for the people on board. It inspired many bartenders to create their version of navy grog. One of the most popular versions was made at a tiki bar called Don the Beachcomber in California.

Know Your Rum: The Different Types Of Rum

Traditionally rum is known to be sweet however, light bodied rum is not too sweet and is sometimes referred to as dry rum. Light in colour, very light in taste with a light body, it is distilled in patent still or continuous still at 160 proof or higher. Mostly made in Spanish speaking countries such as Mexico, Puerto Rico, Haiti, Venezuela etc.

Quite aromatic and robust in taste as this rum is aged in barrels for years. Made in pot stills, full bodied rum mostly comes from English speaking countries such as Barbados, Jamaica, Trinidad, Demerara, Martinique. It's also popularly known as sipping rum, as one can drink it neat or on the rocks.

Also read: A Taste Of Penicillin, A Whisky Cocktail That Packs A Punch 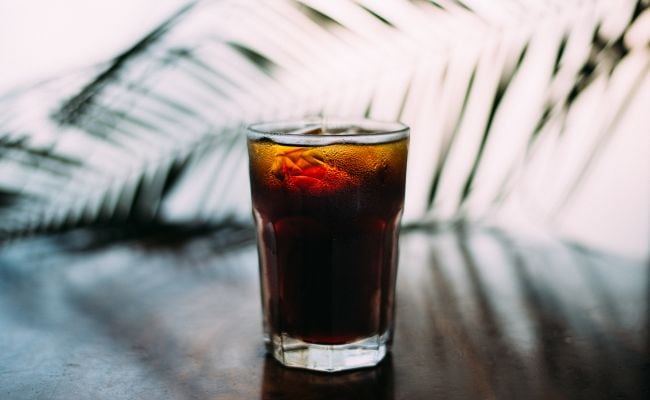 As the name suggests, this kind of rum is blended with spices and natural flavours. For example, Captain Morgan is a spiced rum.

This rum is distilled in patent still from sugarcane molasses along the Demerara river in British Guiana, South America.

About the author: Ajay Nayyar brings with him 12 years of experience in the food and beverage operations, cocktail bars, wine bars, training and advocacy roles. He is a Diageo Reserve Brand ambassador. He shares his enthusiasm and knowledge by giving talks and tastings around the scotch whisky category and by conducting training programmes and masterclasses for bartenders.