7 Things Real Women Have Done In Relationships And Regret

Real women tell you what they regret doing in their relationship. Read on, to avoid repeating them. 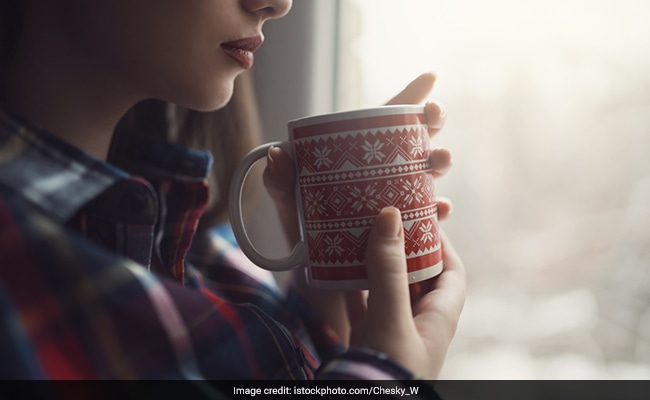 Real women share what they regret doing in their relationship.

We all have done things we've regretted - especially when it comes to relationships. So some of us got together and decided to spill, vent, shout it all out of our systems. And finally move on!

1. I was with my boyfriend at some cafe in Bombay and we were making out. A while later, someone from the cafe staff came up to me and told me that they had cctv in the room and they had saved footage of my boyfriend and I making out. They then went on to ask me what they should do with the footage, since they didn't know how to delete it. Definitely regret that whole day!

2. I got into a relationship soon after graduating college and moving to a new city. I think the thing I'll always regret most about jumping into that relationship was that I never gave myself enough time to settle in and meet new people on my own before allowing him and his world to become mine. His friends became my friends, his plans became mine. I let my life be defined by who he was and what he wanted to do and I did it happily. I didn't realise then that it was damaging my personality and turning me into an extremely emotionally dependent and volatile person. So when we broke up after 4 long years, it took me a long time to find my feet and start all over again in a place that was already so familiar and where I knew so many people that I could no longer reach out to.

3. I thought I would make a spontaneous plan to meet my boyfriend (which was very unlike myself) so I travelled pretty far to meet him for a day. Once I reached, I realised he was going to a concert he had been talking about for months, which just didn't occur to me. I was enraged and my surprise kind of blew up in my face. No more spontaneous plans for me!

4. We started dating in school and we had been together for three years when he joined the navy. He had made a new friend (yes, a girl) right before leaving but I didn't think much of it. Every Sunday, he would get to make two calls - one to me and one to his parents. A few months later, he got his own phone. But then every time I tried calling him on a Sunday, his phone was busy. I started hearing the other girl's name from his friends again and again. But whenever I asked what the deal was I was told that they're 'just friends'. I finally got her number from a friend and called her up. 'Oh, so you're the crazy ex-girlfriend" was her response. I was shocked. Trusting him was the biggest mistake I ever made.

5. I regret not being nicer to him. We had just been dating for 2 weeks when things started getting a bit hectic for me. He was just so clingy! He would call me so many times a day and I was an intern - I didn't even have a second to spare. I ended up 'ghosting' him before the term even existed. But the thing is, he was a genuinely great guy. I regret not being upfront about how I was feeling with him.

6. He kept talking about how much he loved short hair. He would wonder aloud how I would look with short hair all the time. So, one fine day, I went ahead and chopped my beautiful long hair off so he could finally see how it looked. The thing is, chopping my hair off is what made me realize how my I actually loved it long. Never mixing boys and haircut decisions again.

7. I sold a silver cup for my ex-boyfriend's birthday. He was in Goa and I just wanted to go see him. So I bought a ticket to Goa with the money. Ended up regretting it since he was, well, a douche and the cup was actually very special to me.

If you want to write in to us about your regret because you want to move on from them - feel free to do so now! We promise to keep it anonymous.