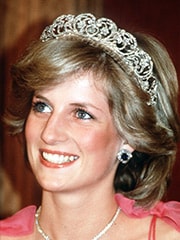 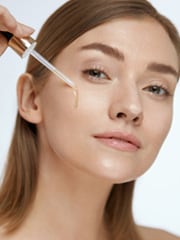 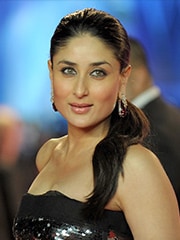 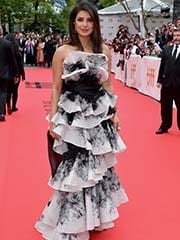 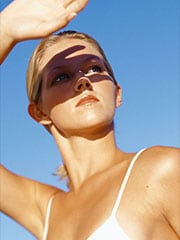 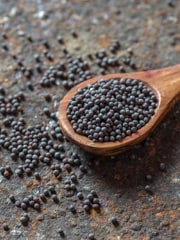 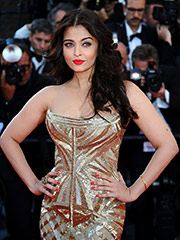 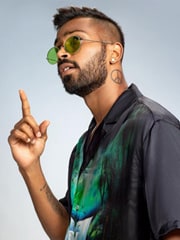 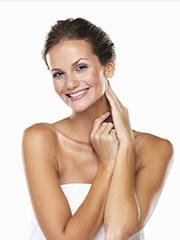 Justin Bieber and Hailey Baldwin who have been dating on and off since 2016, reportedly got engaged on Saturday

In the latest burst of excitement for all #Jailey fans, Justin Bieber (24) and Hailey Baldwin (21) are reportedly engaged as of Saturday. Justin Bieber who has been dating Hailey Baldwin on and off since 2016 made the relationship official by proposing to her on their holiday in the Bahamas, according to TMZ. Confirmation of the engagement is yet to come from the couple themselves, but that hasn't stopped Justin and Hailey's fans from going into complete overdrive (as is evident from all the social media love they're getting). The couple is said to have first met at the New York premier of Bieber's film Never Say Never in 2011, when Hailey was 14 and Bieber was 17. Justin and Hailey then went on to have a short-lived relationship in 2016, after which Bieber reunited with his ex girlfriend, singer-actor Selena Gomez. Well, it's clear now that that was just temporary and Justin and Hailey are in it for good.

In recent weeks leading up to the reported proposal, the couple have stirred much chatter among fans by constantly appearing together and not shying away from some PDA. Well, we couldn't be more excited for the couple who, if we may say so, are absolutely adorable together. Here are some of our favorite #Jailey or Justin and Hailey moments.

Justin and Hailey made quite an appearance together, walking hand in hand in New York City after a lunch date. While Justin chose a casual look with basketball shorts and a t-shirt, Hailey was dressed head to toe in Versace denims. How stylish does the couple look?

Seems like Justin and Hailey couldn't stop smiling while spending time on a beach at the Hamptons, together. Who can't blame them? Sun, sand and sea - and obviously each other's company. Pretty perfect if you ask us.

This couple is clearly all for taking strolls in the city, together. We can't complain, especially because they always look so cute and stylish.

Justin might be the man putting in all the effort in this picture, but Hailey Baldwin's effortless style here deserves a special mention.

Here's a video of the couple dancing the night away in the Bahamas.

And here's another one of the happy couple celebrating their love in the Bahamas.

Aren't they just the cutest? We're now waiting for the couple to officially confirm the news of their engagement, so that we may stop saying "reported". Here's hoping!