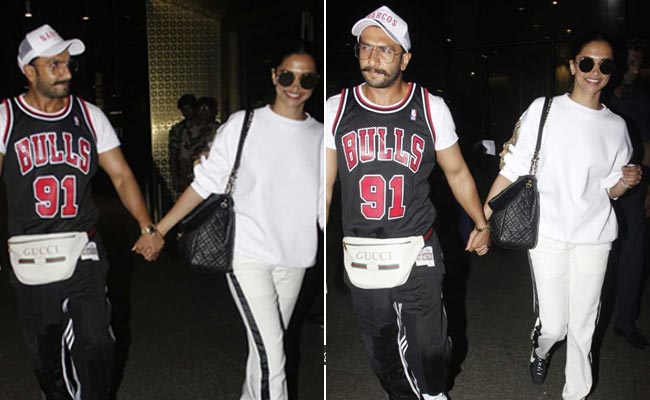 All hail the queen and king of Bollywood - Deepika Padukone and Ranveer Singh - who returned back to Mumbai after their vacation in the USA. The rumoured couple were spotted at Mumbai airport last night - wait for it - hand in hand. Deepika Padukone and Ranveer Singh have been rumoured to be dating for many years now. Although the rumoured couple has never quite confirmed their relationship status, the news of their reported wedding scheduled for November this year has been doing the rounds. They might never have officially declared their relationship to the world, but we think Deepika and Ranveer make their love for one another plenty clear with their gestures and actions.

Last night, the couple gave us one more #couplegoals moment when they walked out of the airport together. We cannot get enough of them. Adorable as they might be together, both Deepika and Ranveer also looked rather stylish. Ranveer in a Chicago Bulls jersey, Gucci fanny pack, Adidas track pants and white sneakers. Deepika in a white Burberry sweatshirt, white track pants and classic Nike Cortez shoes. Deepika and Ranveer are fantastic, together and individually - but there are a few more couples in Bollywood who have been giving us major relationship goals.

Let's begin with the Nawab of Pataudi and his Begum - Saif Ali Khan and Kareena Kapoor. Saif and Kareena have served as major inspiration to couples everywhere since their marriage in 2012. The Khan's always seem to be on the go, but make the perfect example of balancing their careers and personal life. Most recently, we spotted the couple walking out of a restaurant in Mumbai. Here's the thing about this couple - they definitely make you think that chivalry is not dead, after all. Or at least Saif does. 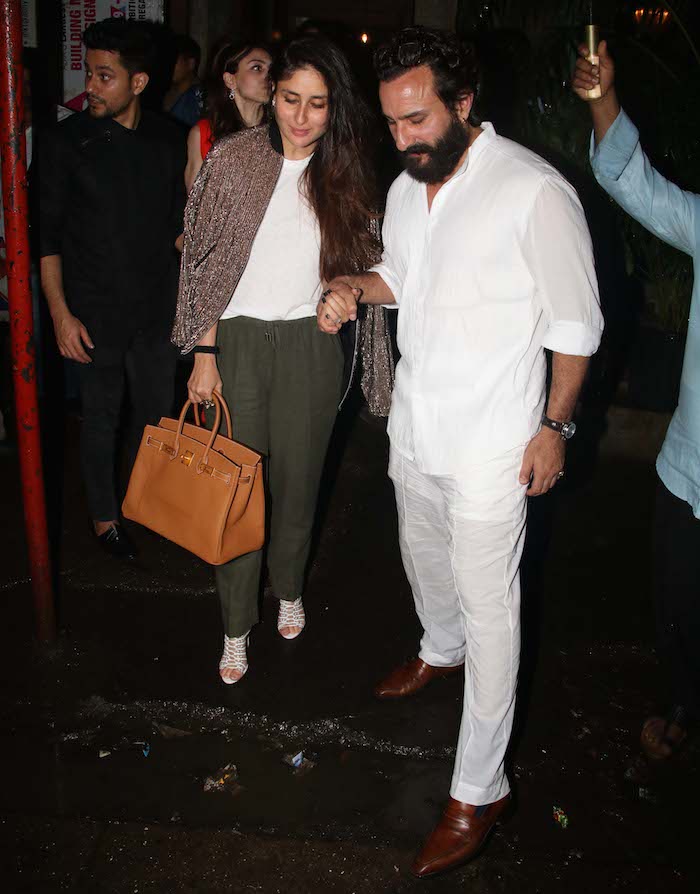 Sonam and Anand Ahuja can't not be on the list of couples who make us swoon simply by looking at them. The couple tied the knot in May this year and have seemingly been busy travelling the world and working hard ever since. Sonam Kapoor has delivered a rather successful film this year - Veere Di Wedding - and the two have also opened their first retail store together in Mumbai. Power couple alert? We think so. 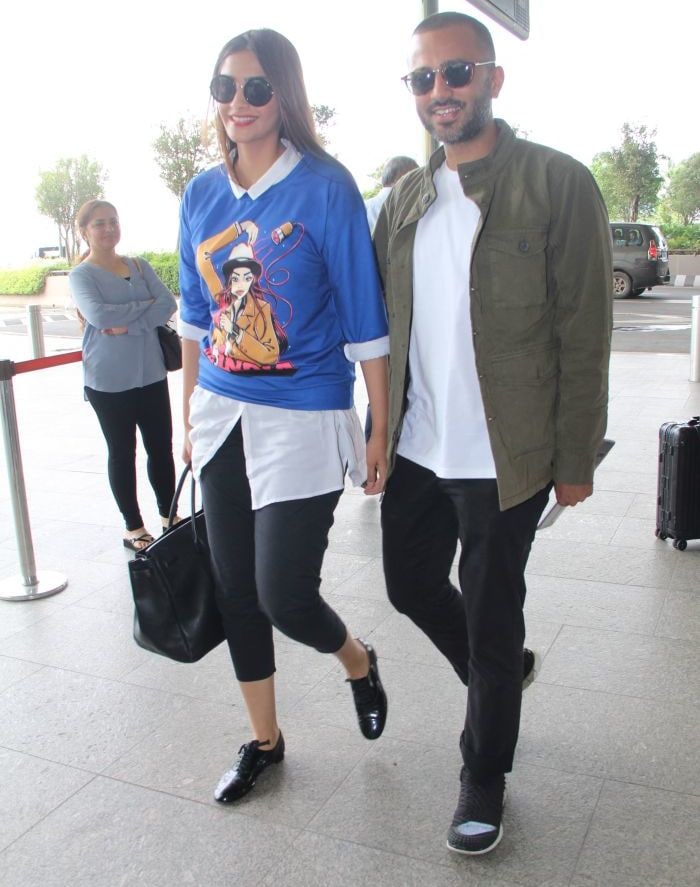 Their wedding might have been one big secret, but their love for one another is most certainly not. Virat Kohli and Anushka Sharma are kind of like the representatives of millennial PDA - never shying away from professing their love for each other on social media. Honestly, we think it's cute. Plus it seems to be the only way we get to see them together and in their element.

Just being able to walk around feels like the most joyous thing in the world.

Last, but definitely far from least, has to be Mrs Funnybones and her man, whose comic timing is also pretty impeccable - Twinkle Khanna and Akshay Kumar. Although the couple has been married for nearly two decades now, their spark and romance seems to be far from dwindling. Their chemistry is something many envy (especially after their appearance on the infamous talk show, Koffee with Karan). Sigh, we're all hearts for this couple.

I wish he looked at me the way he is looking at his green tea creme bre :)A tiny restaurant with the most delicious food Titu hiddengem

These are some of our favourite Bollywood couples. Who's yours? Let us know in the comments section below.