Don't we just love a verbose expression of love coming from a star? Trust us Priyanka, we all will be thrilled to hear it 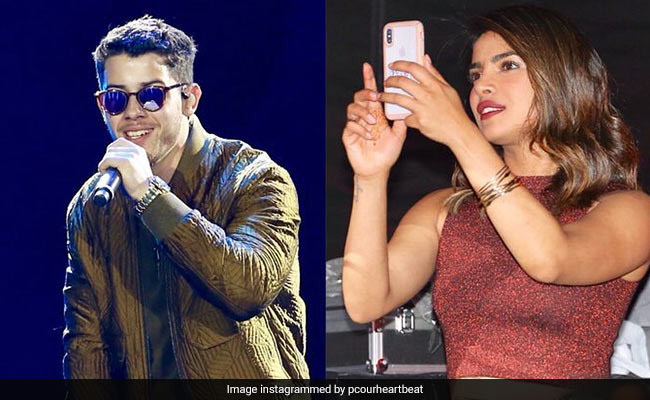 It is officially insane how much Nick Jonas and Priyanka Chopra are being talked about online. But truth be told, it is neither without reason nor provocation. Now if one of the parties keeps posting some serious social media love for the other, it is obviously going to garner a massive response, right? Especially when the party in question is none other than our glam doll homegirl Priyanka Chopra, who by the way seems likes she is absolutely and clearly besotted!

Instagram comments are a thing of the past for Nick and Priyanka. There are Instagram stories being posted and there is an out-and-out expression of love that is happening along with the pictures, the videos. So yesterday, our singer/songwriter Nick was performing in Brazil. In attendance were a lot of starstruck fans, and an apparently lovestruck Priyanka. Proof? She posted this on her Instagram story. 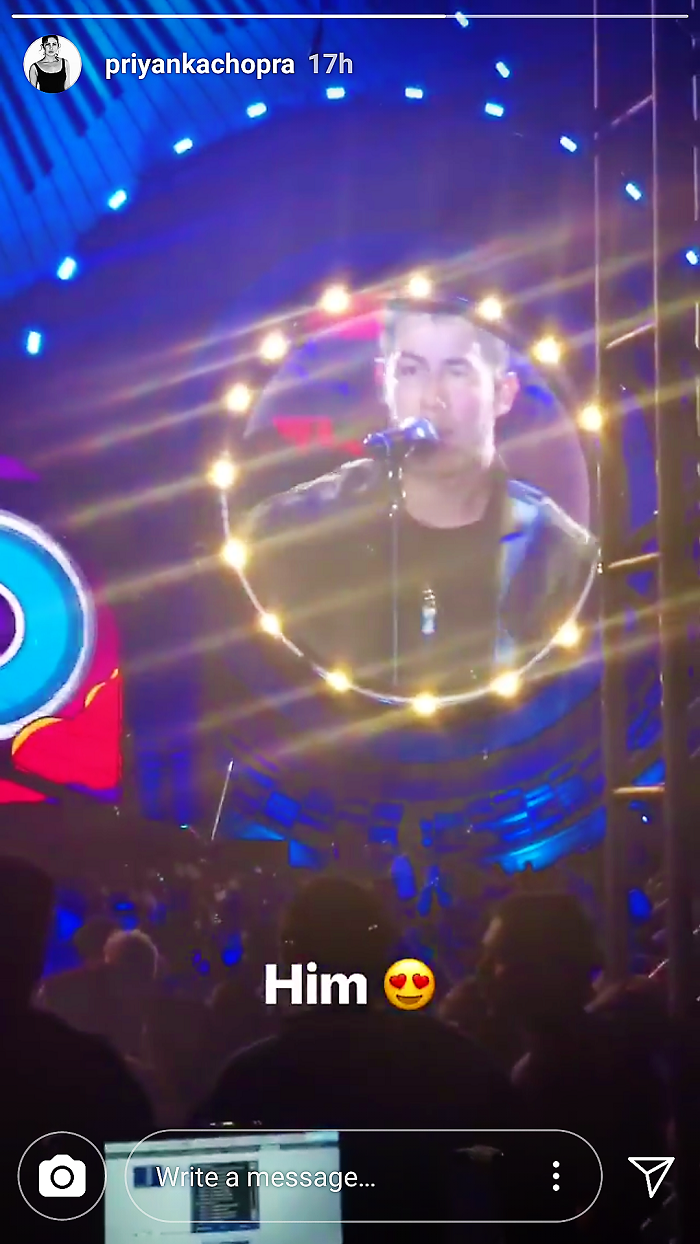 If that weren't enough, a little later, pictures of the actress fangirling the singer came online and the internet went "Awww!"


Why wouldn't they, anyway? Apart from Alia Bhatt and Ranbir Kapoor, Priyanka and Nick are being scrutinised a lot over the internet. Everyone is waiting for them to come out and just talk about their dating status. And for those of you living under a rock, Priyanka also posted this a while back, when she was vacationing with Nick and some close friends in Goa last week. Wow. Favourite man and all, Nick Jonas. Well, maybe they are making it official subtly. Or maybe not so subtly. They have already been spotted together at, let's see, a wedding, a vacation, countless dates, a yacht-day-out, another pre-engagement party (that of Shloka Mehta and Akash Ambani), and so on. So while the excitement is building up for us all, maybe the couple is building the whole thing up for us. But we would still love to hear an out-and-out statement. Nothing like a verbose expression of love.

(Also Read: Priyanka Chopra Has Some Serious Hair And Makeup Advice For Us, Take Note) 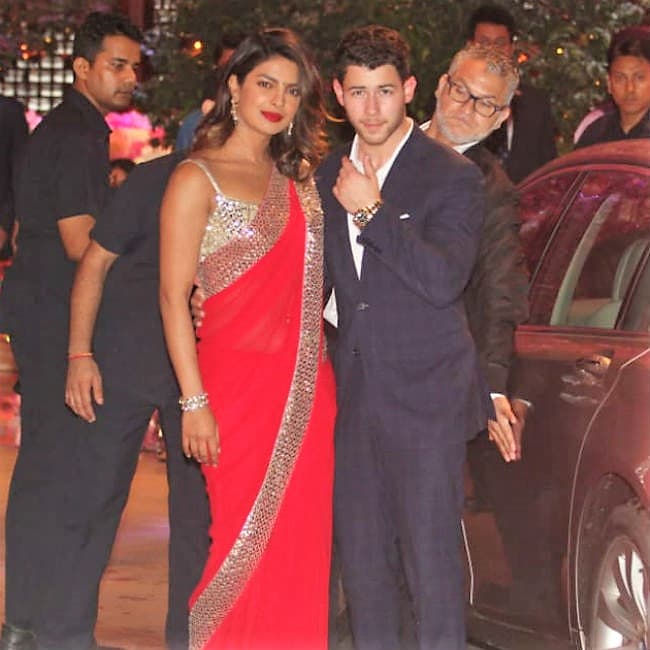 Hey PeeCee, how about just coming out and telling us you love him? Trust me, we will be damn thrilled and excited!