How ‘Love Matters India’ Is Redefining The Portrayal Of Lesbian Relationships 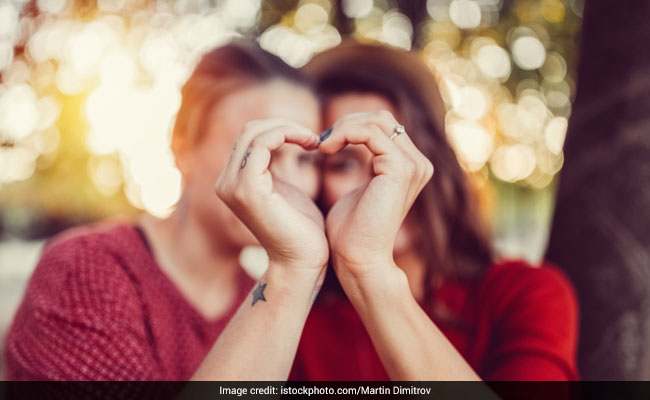 It's not easy being openly lesbian in India

In a country where patriarchy is deeply entrenched, being a woman isn't always easy. Being openly lesbian on the other hand, is well, almost impossible. More so, when rampant pornography defines what a lesbian relationship stands for. Which is why, it is hardly surprising what a Google image search for 'lesbian' shows up - smooching, petting, kissing... you get the picture. And it's even worse on Twitter.

Love Matters (India), a platform that provides information on relationships, sex and gender equality, is hoping to change this. With #LforLove, the campaign shines light on the emotions that connect two people irrespective of their sexual preference. It hopes to put a stop to the portrayal of homosexual women as objects of fantasy so that they are accepted for who they are and respected and loved.

The campaign, created in consultation with the community, made it possible for audiences to ask questions to lesbians anonymously, which were answered through a photographic series with a twist, also shot by a member of the community.

"Positive portrayal of homosexual relationships and more so, lesbian relationships, are completely non-existent in media. We wanted to design a campaign that tackles homophobia against lesbians and create conversations around sexuality and gender. The idea was to create positive narratives that help build empathy, understanding and acceptance. The beauty of the campaign was that the insights came from discussions with lesbian women," said Vithika Yadav, Head of Love Matters (India). 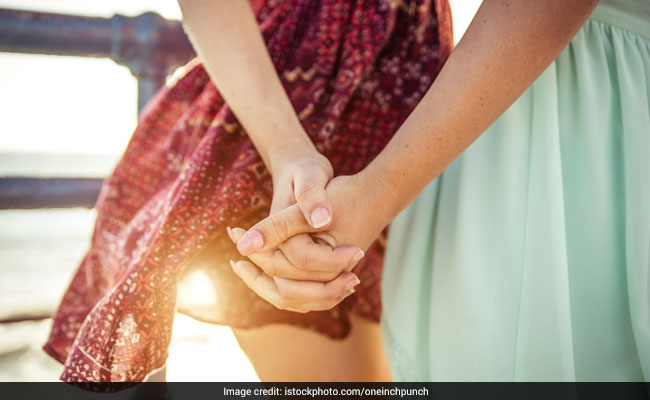 Burzin Mehta, Group Creative Director at Ogilvy, Mumbai, the agency that created the campaign explained, "There's enough social stigma attached to being lesbian in our country. Add to that the imagery that pornography fuels and what you get is an absolutely warped perception of what lesbian relationships stands for. So we consulted with members of the community throughout the campaign and also got Monisha - a proud lesbian photographer - to shoot the pics."

Monisha Ajgaonkar, the photographer of the series said, "As part of the LGBTQ community, this campaign spoke to me on a personal level. Lesbians are mostly portrayed as either highly sexual beings or as abnormal girls who are tom boyish and unhappy, which is completely unrealistic. Campaigns like #LforLove will go a long way in normalising the status of lesbians in our society."

You can check out the campaign here: www.lforlove.in or follow #LforLove