It looks like puppy love for Priyanka Chopra and Nick Jonas

It is almost a year since Priyanka Chopra and Nick Jonas began their life as a married couple. Their traditional Christian nuptials at the Umaid Bhawan Palace in Jodhpur were followed by a Hindu ceremony and numerous receptions across the globe for their celebrity friends, family and dignitaries. Photos from the celebrations went viral and since then, Priyanka has found herself at the top of the fashion inspiration charts for brides-to-be. As their first wedding anniversary arrives on December 1, 2019, the couple have added a plus one to their fold. But it definitely isn't what you think it is.

Nick Jonas was woken up with wagging tails and cuddles by Gino Jonas. Adorably decked up with a white bow, the puppy who seems to be of the German Shepherd breed, won hearts in an instant. And we're not only talking about those of Priyanka and Nick. Since the newest canine member of the Chopra-Jonas household arrived home, little Gino has become nothing short of a superstar. He made his Instagram debut merely hours ago but already has over 1,90,000 followers on the platform.

When his pet parents aren't around, Gino will have his older sister Diana for company. Don't make any mistakes there because Diana Chopra has been Priyanka's dog since 2016. Their anniversary may still be days away but looks like celebrations are already on for the couple, starting with their furry bundle of joy.

10 Picks To Pamper Your Dog With

Have Priyanka Chopra and Nick Jonas' furry tots got you thinking about a new addition to your family? Or do you already have a puppy you can't resist spoiling rotten? Then you've come to the right place. Take a look at these 10 products to pamper your dog with. 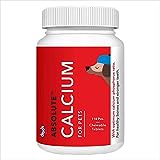 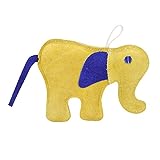 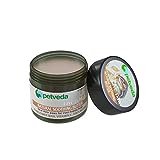 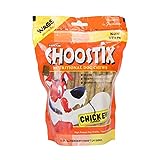 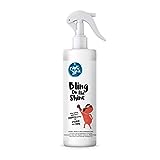 It looks like puppy love for the star couple!

(Also Read: Make Like Priyanka Chopra And Take Over Autumn In These 7 Fashion Trends)