From Indian wear to casual chic, the young actress is nailing it all 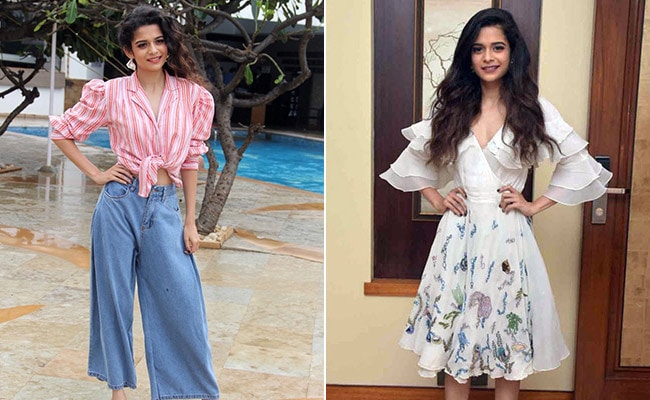 You've probably heard of the name Mithila Palkar or seen her cheery face in advertisements. Even if you haven't, you soon will. Post her debut 4 years ago, the 25-year-old actress has been spotted in numerous films and web series, making her quite an internet sensation. In a few weeks, Mithila's first Hindi film where she plays a lead role, Karwaan, will release and the girl is already making her presence felt on the fashion scene during movie promotions. Karwaan is a light-hearted comedy drama which stars Mithila in the lead role alongside Bollywood star Irrfan Khan and Malayalam actor Dulquer Salmaan, who is making his Hindi film debut with the movie.

Mithila's girl-next-door image fits perfectly with her breezy casual sartorial tastes and is refreshingly different enough to catch our keen eyes. Before Karwaan hits theatres in August, here are 8 times in which Mithila Palkar made a splash on the fashion circuit.

It may be the midst of monsoon but Mithila's summery style isn't going unnoticed. Here she's in a striped shirt tied at the front, wide-legged blue jeans and white pointed pumps. 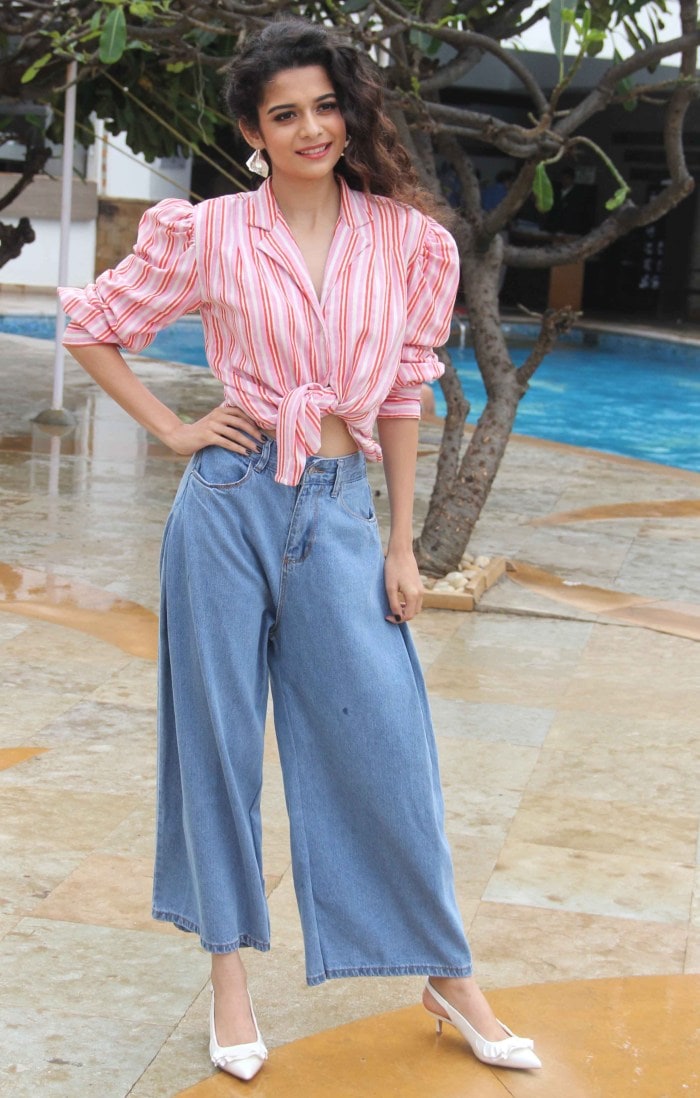 Then there was the time she stunned in a beautiful Colour Chaap saree in teal, green and yellow tones with a nose ring and flowers in her hair.

She also showed us that the fitted catsuit wasn't only for superheroes as she pulled off a blue toned ensemble like a dream, paired with her curls in a high ponytail.

Looking like a picture of the girl-next-door is Mithila in a grey printed dress with a matching two-toned satchel and nude sandals.

Blue might be Mithila's favourite colour as she wears a strapped blue dress in the shade with black heels and a big smile. 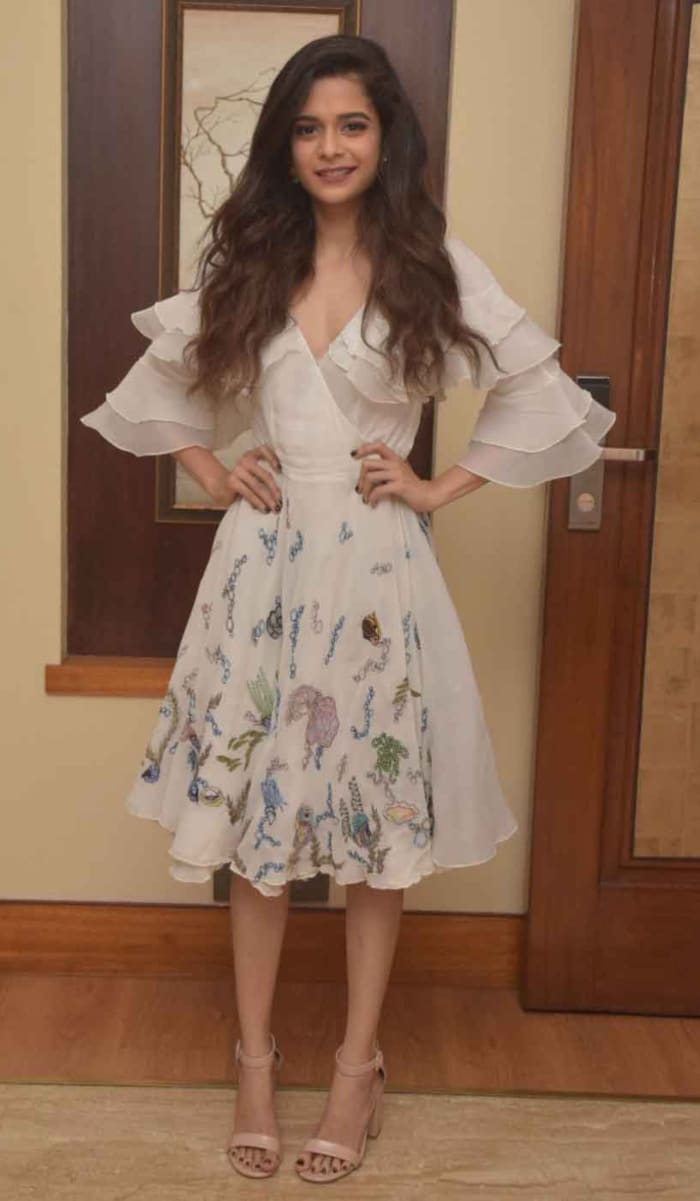 Mithila also experimented with boho-fusion when she wore an Ikat India peach dress with a scarf, brown brogues and a bun hairstyle.

Mithila also pulls off brights with elan when she wears a blue shirt dress from Fancy Pants with a Topshop necklace and printed pumps.

By the looks of these fashionable moments, you can expect to see Mithila a whole lot more on the style scene.