One single look at Kalki Koechlin and suddenly, we wish it was already autumn 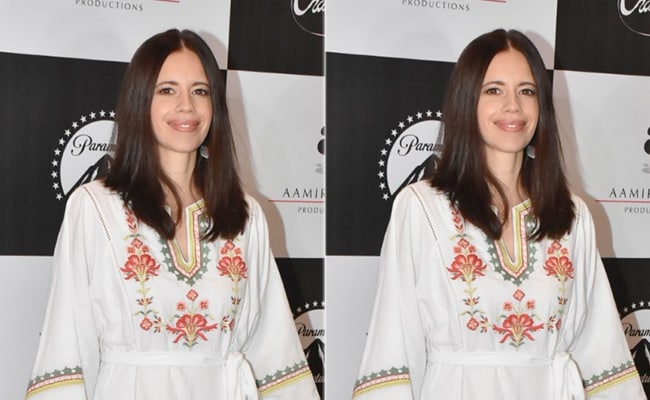 It may currently be the monsoon season but soon enough, the leaves will change colour and a chill will set into the air. Autumn will be here soon and there's a whole lot to love about it; especially the fashion. The season of fall is only a matter of months away and we think when it comes to style, there's no time that's too early for it. Kalki Koechlin just might be a fan of fall, at least that's what her latest outfit seemed to suggest. The film star hasn't been sighted on the silver screen in a while but at least we caught a glimpse of her at the recent celebrity-studded movie screening of Lal Singh Chaddha. It was a melange of bohemian touches and autumnal style that came together in the outfit. One single look at Kalki Koechlin and suddenly, we wish it was already autumn. 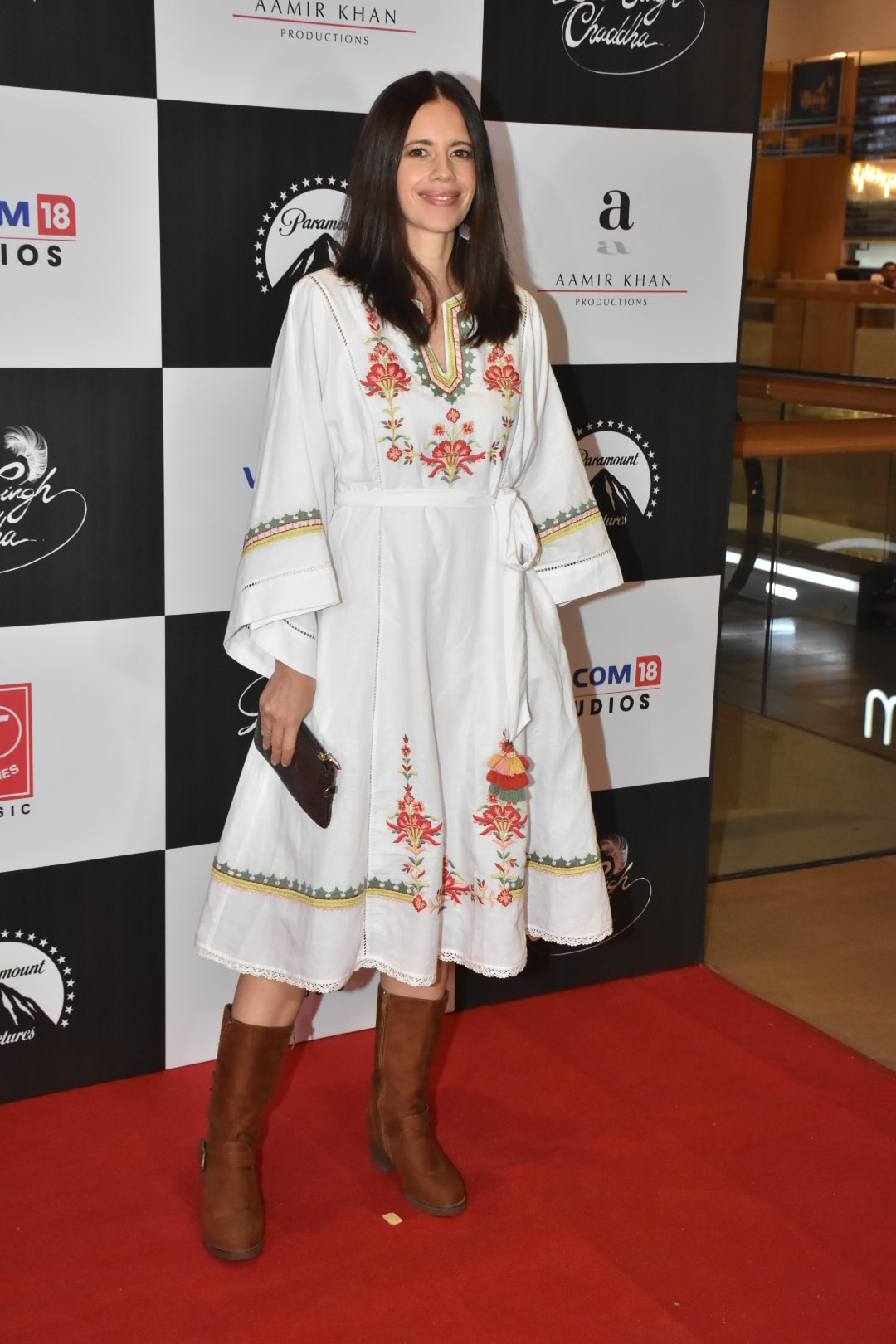 Kalki Koechlin in the city

(Also Read: Kalki Koechlin Proves That Sunny Days In The Pool Can Look So Fabulous)

Kalki showed up wearing a white coloured midi dress which was covered with an array of floral embroidery. The dress had a flared fit with a belt around the waist and wide sleeves. Embroidery in shades of red and yellow with touches of tassles really worked their charm into the outfit. Kalki paired it with tan coloured heeled boots with height reaching her calves. She carried a clutch in her hand to complete her look. 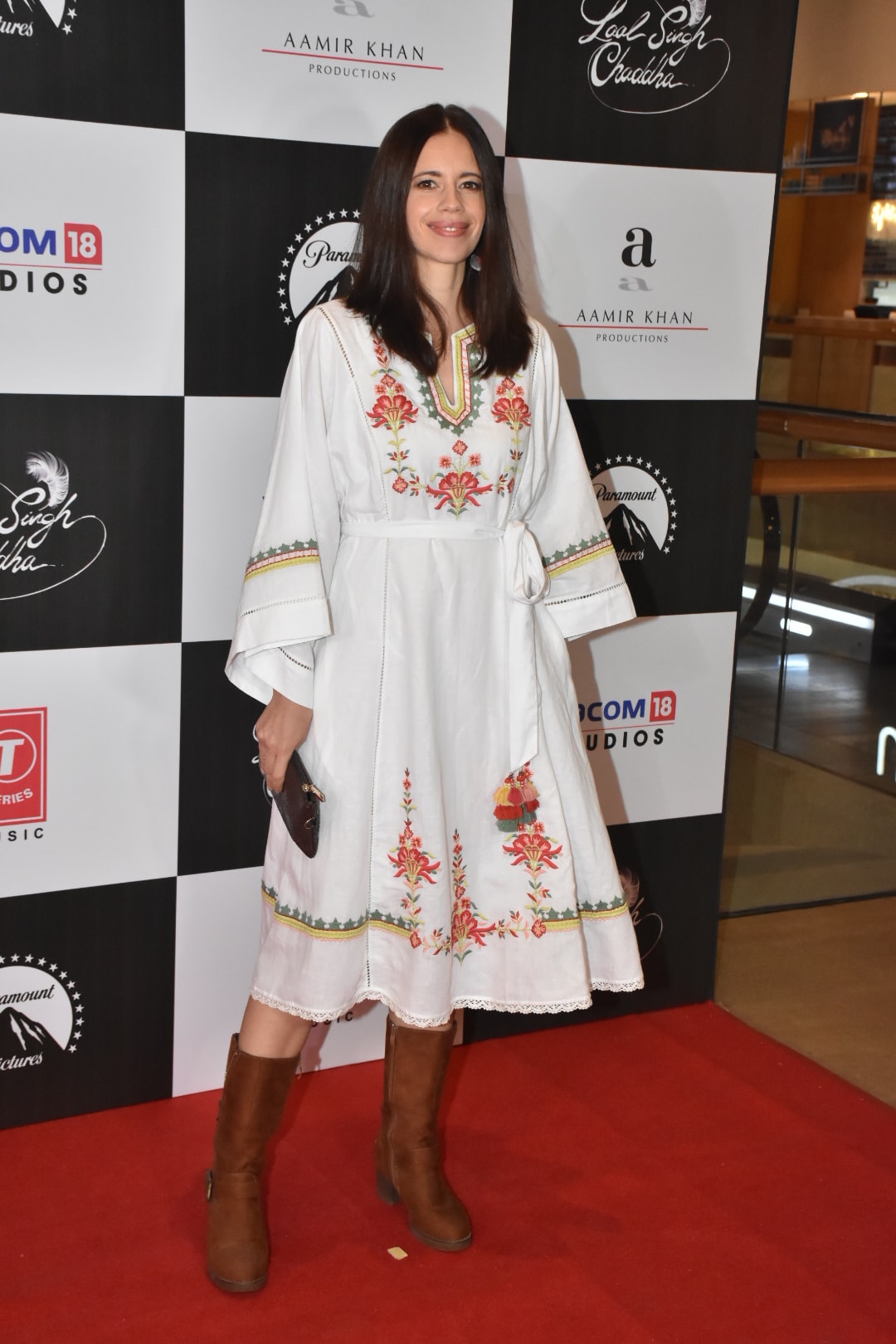 Kalki Koechlin in the city

Kalki wore a radiant makeup look with her hair worn straight, long and centre-parted. Now if only Kalki could make more celebrity appearances and show up in such delightful looks.

(Also Read: Kalki Koechlin Is The Colourful And Stylish Rainbow After A Rainy Day In Her Swim Set)