What do you do when you miss your partner? Text them a bunch of mushy emojis or scroll through the pictures you have together, perhaps? Not if you're Alia Bhatt because she takes things a step further. In her latest set of selfies, Alia is seen preening in a black long sleeve sweatshirt with a black snap back cap with text saying 'high as your expectations'. With it, she wore her brunette locks loose and wavy and accessorized the casual look with a pair of gold hoop earrings. But before you think she just threw a couple of items together to form this hella chic black outfit, there was something (or someone) else responsible for it. Because of how much she missed her beau Ranbir Kapoor, it was his cap that she decided to call her own which she said in her caption, "when you miss him so you steal his belongings (& make sure you take many selfies)". Guess we've got Ranbir Kapoor to thank for inspiring Alia Bhatt's casual cool look. 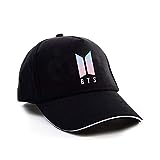 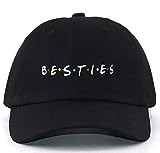 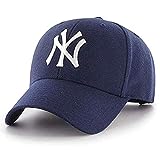 But it wasn't only the top half of her outfit that was effortlessly stylish. The Bollywood actress was spotted in the city, where she was captured in the entirely black look. Alia completed it with a pair of black denim shorts, an Under Armour face mask and black flatform sneakers to round it off. Nothing we don't love about this one! 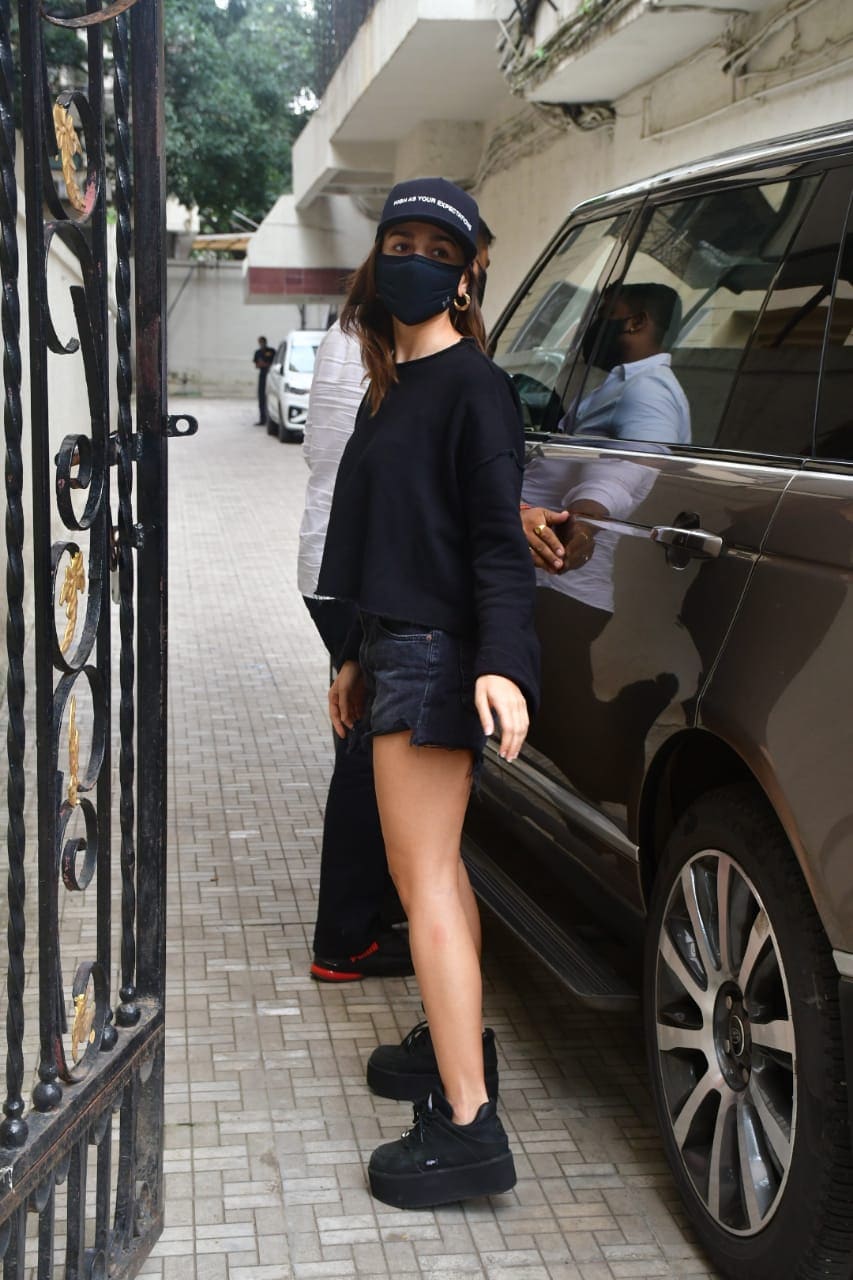 Fans of Ranbir and Alia even managed to decipher the chic cap in question and when Ranbir wore it. Previously, he wore it with a black t-shirt, jacket and distressed pair of blue jeans which gave it a grungy casual vibe.

(Also Read: Alia Bhatt And Deepika Padukone Get Their Glam On In Fabulous Black Looks)