When you're Ranbir Kapoor, you don't need much else to look good 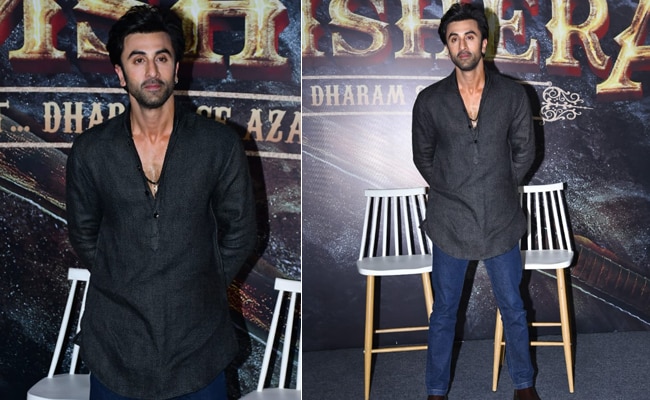 Ranbir Kapoor for the trailer launch in Mumbai

When Alia Bhatt married Ranbir Kapoor this summer, it was a Bollywood power pairing for the ages. Not only was the famed Kapoor family adding another talent to its flock, it was also set to be the combination of two forces. Both Alia and Ranbir are known as star performers in the industry today but until now, only the actress is renowned for her style chops. Marriage may be rubbing off on her husband because for one of his first official appearances as a married man, Ranbir is definitely looking very fashionable. Did Alia's style quotient have anything to do with it? We can't say for certain but if it did, we're glad. 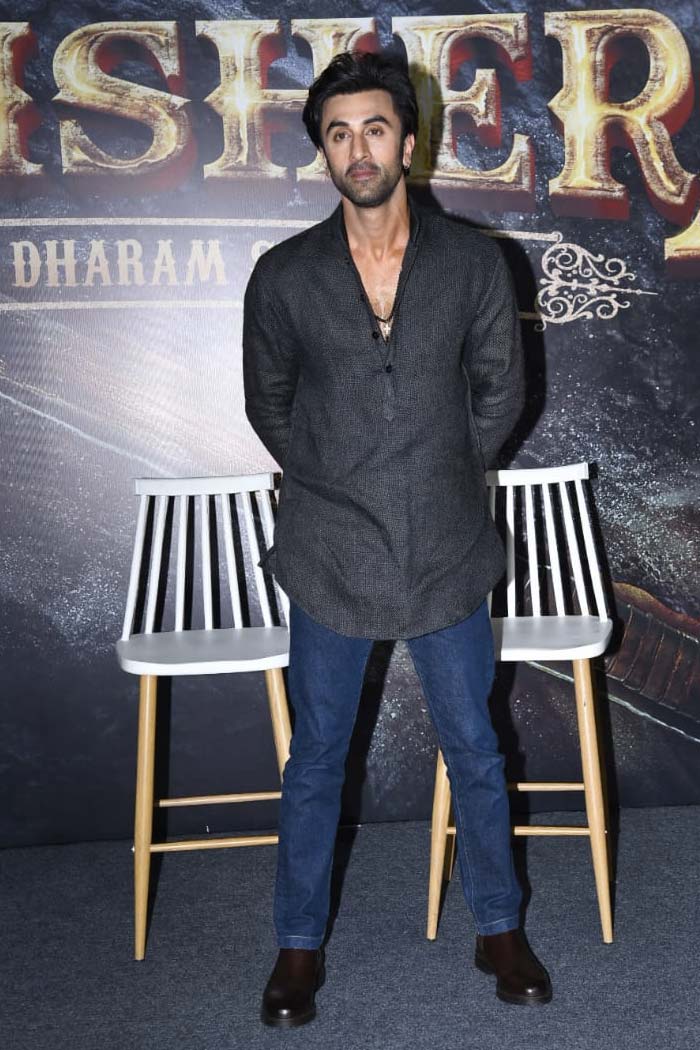 Ranbir Kapoor at the trailer launch

(Also Read: Alia Bhatt, Ranbir Kapoor's Mehendi Looks Are Out And We Love Their Coral Outfits)

Ranbir Kapoor attended the Shamshera trailer launch in Mumbai today along with his co-stars Vaani Kapoor and Sanjay Dutt. All three of them seemed to have elements of black in their outfit with Vaani wearing a fringed dress and Sanjay in a billowy shirt. It was this Kapoor however that also brought ethnic fusion to the table with this outfit. 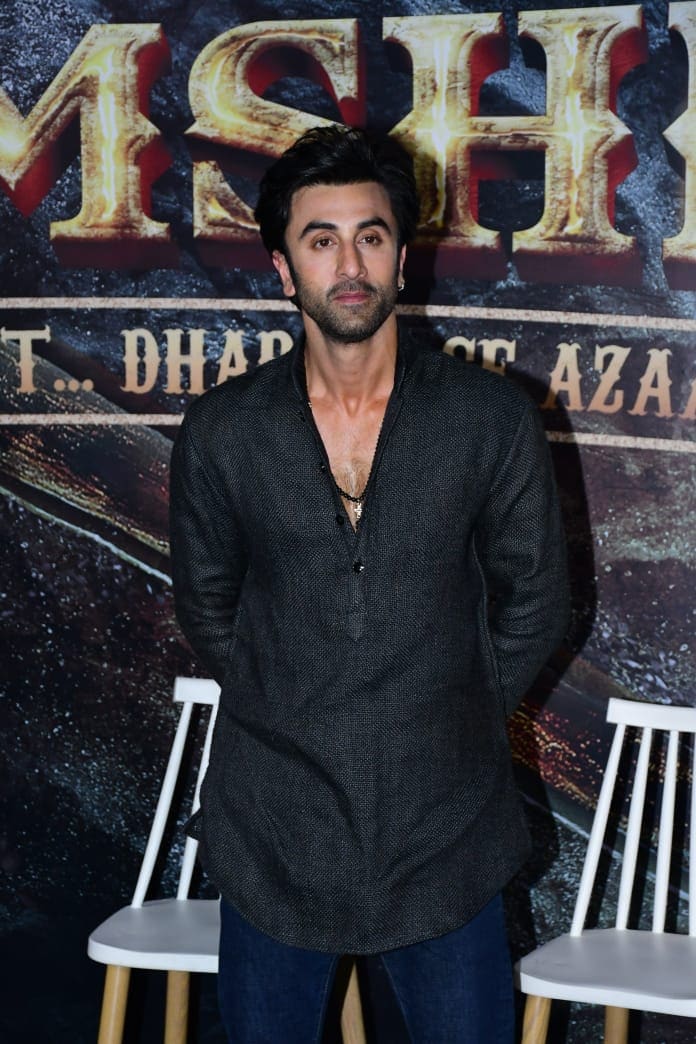 Ranbir Kapoor at the trailer launch

Ranbir wore a black long sleeve kurta with a buttoned neckline which was left open. The casual quotient came from his dark blue washed pair of straight fit jeans. Rounding it off was a classic pair of black brogues. And really, when you're Ranbir Kapoor, what else do you possibly need to look good? Here's hoping it's the first of many stylish appearances from the actor.