In every woman's style wardrobe, there are certain pieces of clothing that are a must-have as they work effortlessly when it comes to making chic fashion statements. One such item is a trendy white top that you can team with various kinds of outfits to stay on point. Need proof? Bollywood actress Anushka Sharma's recent look will have you convinced why you need to stock up on standout white tops in your collection. We recently spotted Anushka Sharma at Mumbai airport, where she was seen raising the bar for airport fashion with her sleek casual look.

Anushka Sharma's love for statement sleeves this season is no secret. She has been sporting one after the other stunning outfits featuring dramatic sleeves for that extra edge. A white shirt/top and blue jeans is a classic, and Anushka Sharma showed us how to elevate it further by picking a pretty top that can make all the difference. She teamed her flared blue jeans with a pristine white top that came with bell sleeves. With chic brown shoes and a gorgeous Dior tote, she looked top notch. 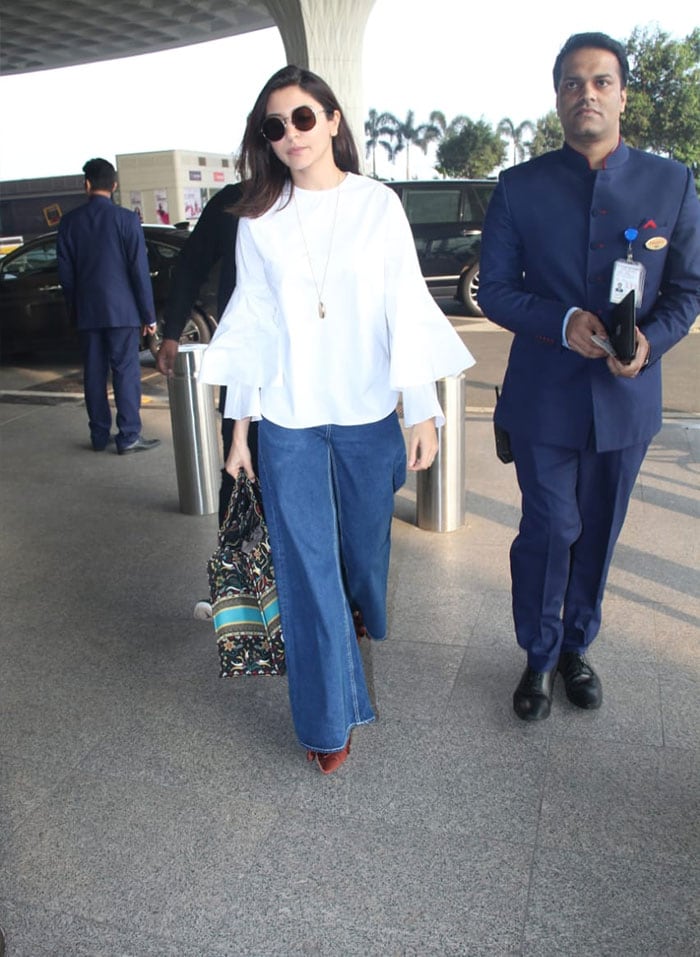 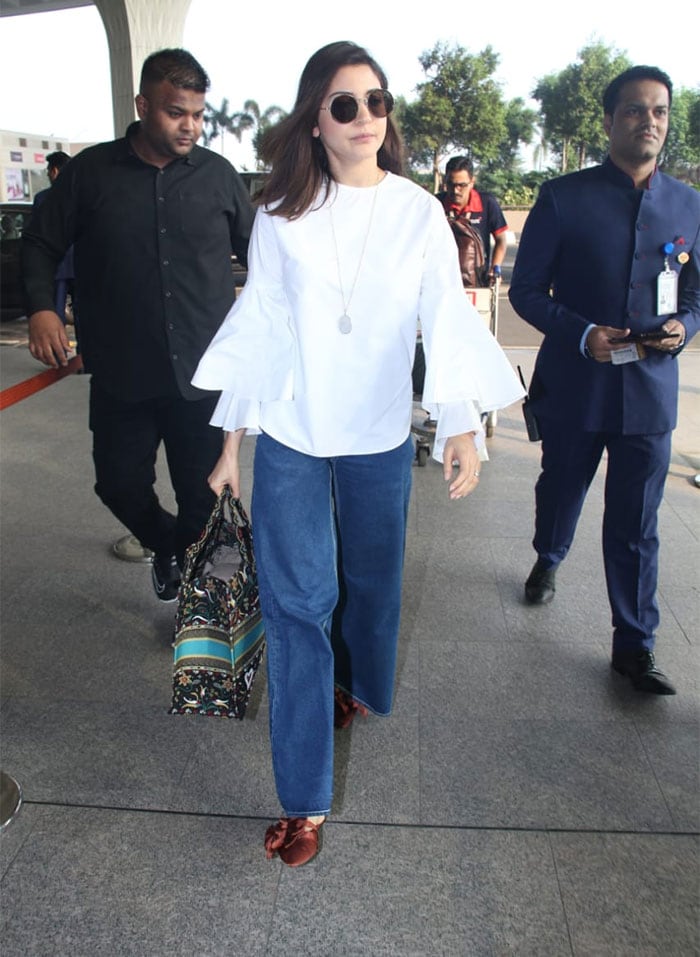 Anushka Sharma shows us how to keep it classic and chic

At the 6th edition of the Filmfare Glamour & Style Awards held in Mumbai recently, Anushka Sharma had made a gorgeous style statement with statement sleeves being the highlight. She had worn a gown by Marmar Halim that was all about glam with dramatic puffed sleeves, a thigh high slit and a deep back. 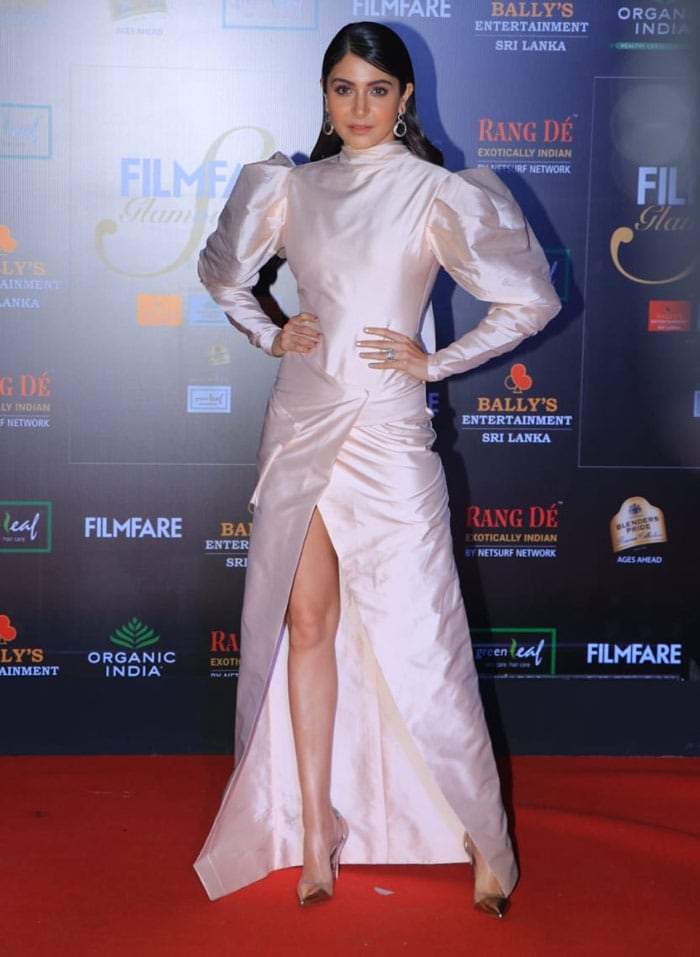 Anushka Sharma in a high drama gown by Marmar Halim

During the B-town party hosted by Karan Johar for international music artist Katy Perry, Anushka Sharma had once again set goals for party looks by turning up in a metallic short dress by designer Sonam Parmar Jhawar. Think that you need to add chic new outfits to your style wardrobe? Take tips from Anushka Sharma and amp up your glam quotient.

Swirlster Picks Trendy White Tops That Will Keep You On Point

Here are some of our favourite white tops that you can pick from Amazon right now. Take a look: 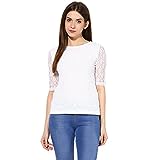 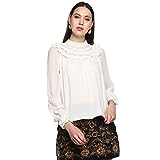 Glam up in these trendy white tops and get casual looks on point.