Proof that a single shade can pack a punch

Sporting an outfit in a singular shade may have found popularity in the West mainly due to Kim Kardashian but in Bollywood, it has caught on quickly with all the stylistas. After making waves in beauty, the one colour trend has finally made its way to fashion. It is defined by one hue that unifies the entire outfit; no contrasts, no clashes, nothing. Single shades in muted or bright tones are taking over Bollywood's fashion circuit so here are 6 times these stylish stars rocked the fashion trend.

Anushka Sharma has been sporting neutrals like it's no one business on her movie promotional rounds and her latest look was no different. She wore an olive green biker jacket and chino set from Shift and even matched her Yeezy sneakers to the outfit. How's that for one colour from head to toe?

Shilpa Shetty looked delightful in dress for an appearance. The sleeveless green and gold toned number from Grassroot by Anita Dongre was worn with gold strappy heels and curly locks. 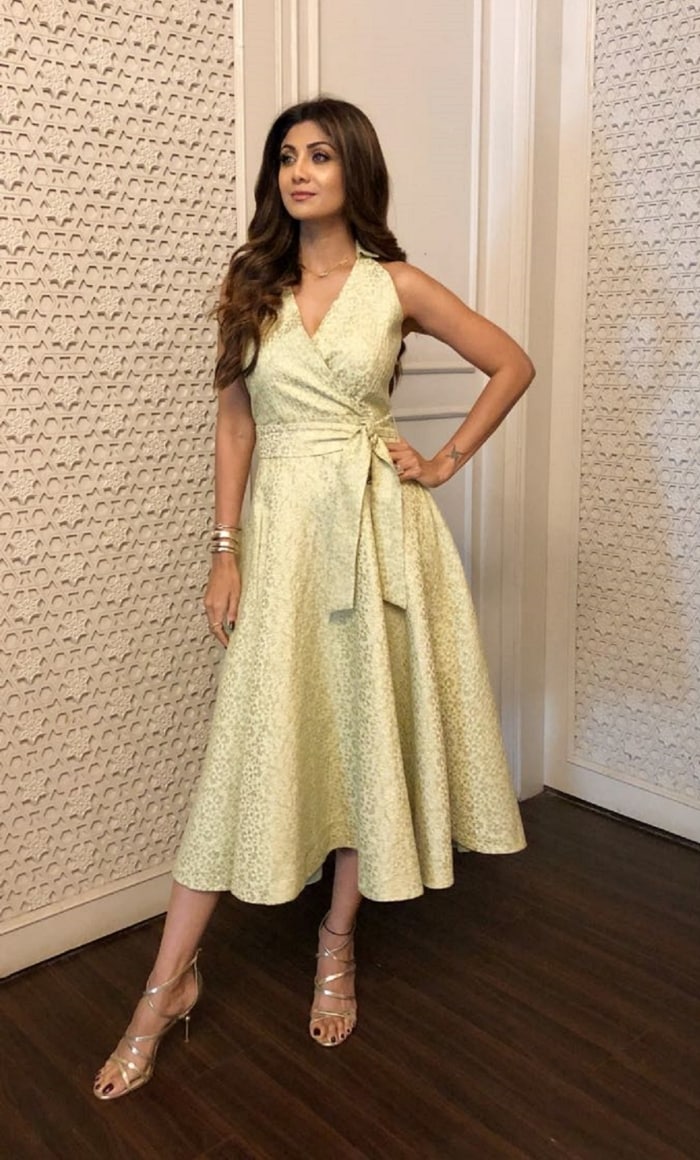 Who said the fashion trend was only dominated by subtle hues? Sonakshi Sinha proves it wrong by wearing a vivid orange off-shoulder ruffled gown from Gauri & Nainika with dark eye makeup.

Then there was the time Nargis Fakhri looked brighter than ever in a fuchsia Asos jumpsuit with black flats and a neat bob.

Esha Gupta looks like the bombshell she is at an event when she paired her fiery red Aiisha Ramadan single shouldered gown with dark eyes and gold earrings.

Esha Gupta dresses up in red

Tripti Dimri, who debuts in Laila Majnu which releases today, is raking up fashion point for her breezy look in one colour. She wore a grey embroidered dress from Eshaani Jayaswal with silver heels and diamond studs from Joolry by Karishma Mehra. 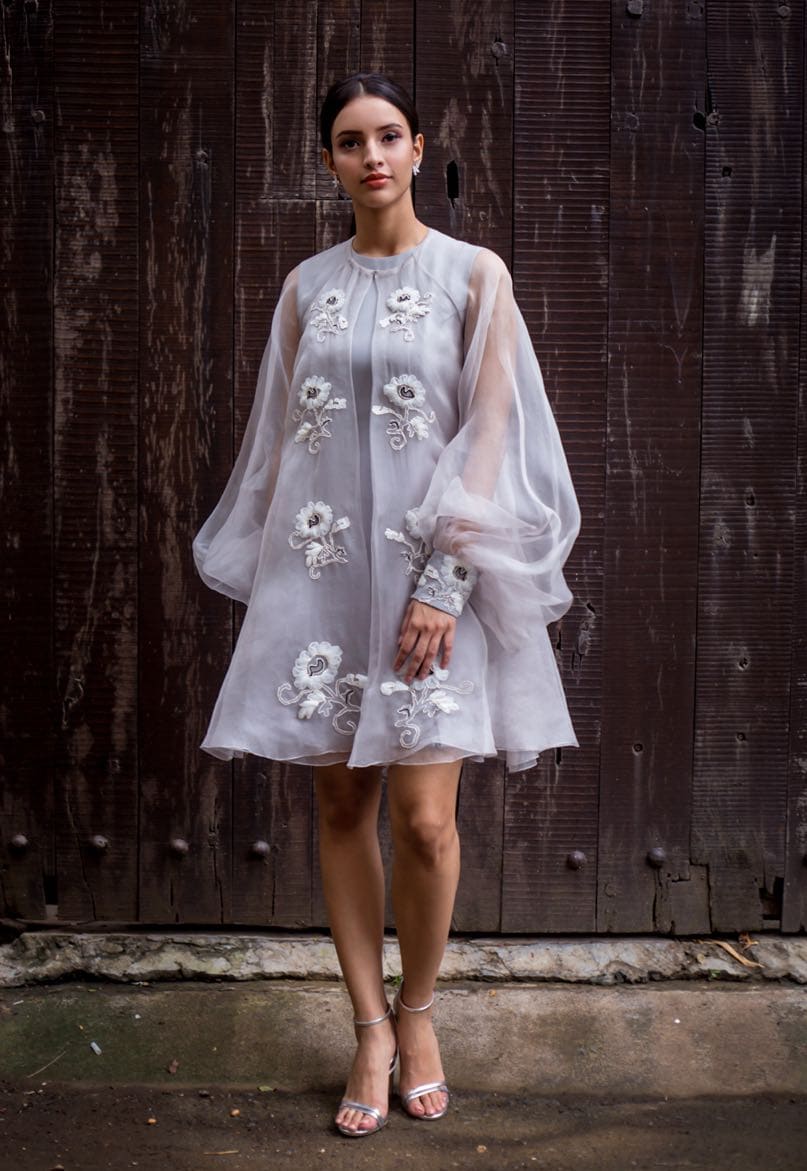 With looks as fashionable as these, the single shade trend really is taking over Bollywood's fashion scene.