Cannes 2018: Kendall Jenner Ditches The Bra Not Once But Twice. See Her Risque Looks

No bra, no problem 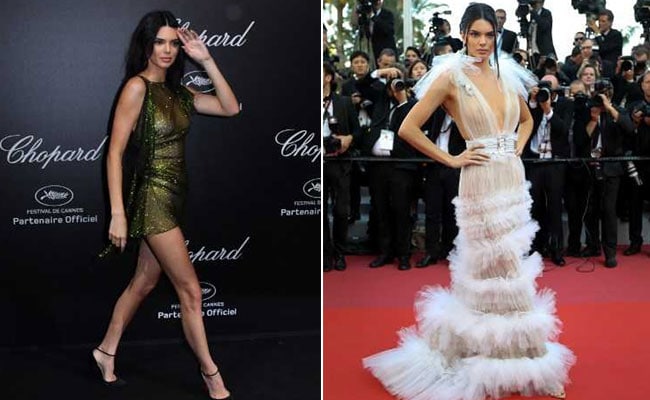 When you've got your eyes on the red carpet, ready yourself to see just about anything and everything. Eccentric headgear, trains that never seem to end and bold makeup are just a few of those things which we're acclimated to by now. At the Cannes Film Festival, Kendall Jenner went one step ahead and made a statement in the French Riviera by skipping her bra. The result? Risque looks and plenty of eyeballs for them.

For a Chopard Secret Night event at the festival, Kendall opted for a shimmery green mini dress that left nothing to the imagination. Apart from the arm slits and side ruching, it's tough to call it anything but glittering sheer fabric. She went braless for the look with only a skin toned undergarment beneath it. Along with it, Kendall wore black Christian Louboutin pumps and Chopard jewellery and a neutral makeup look, as if anyone was looking at anything other than the dress. 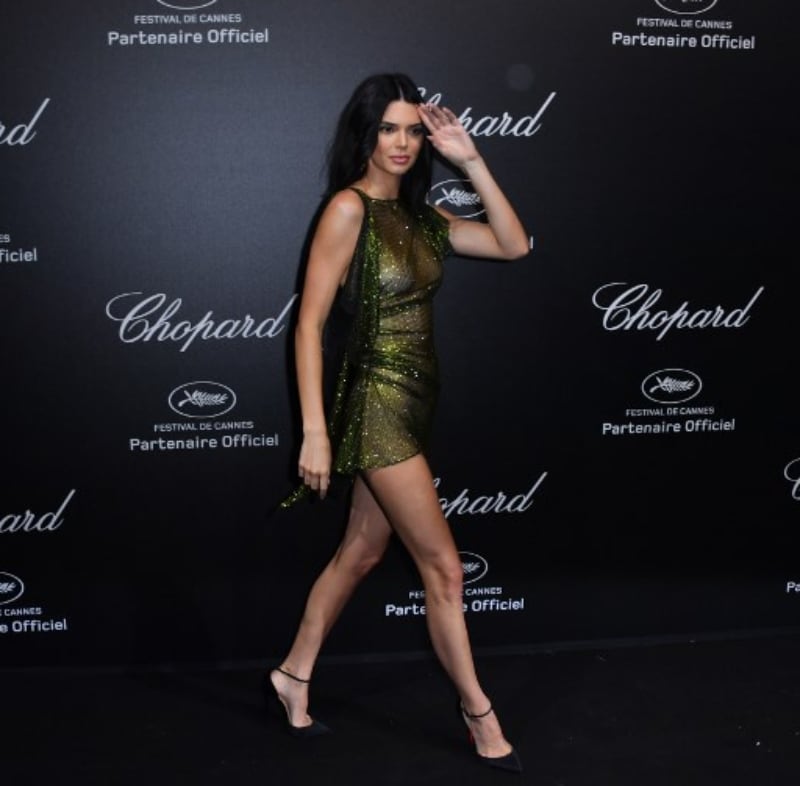 You'd think one risqué look would be enough to call it a trip but not for this girl. A day later, Kendall took to the Cannes red carpet wearing Schiaparelli Haute Couture tulle gown and yet again ditched her bra with the look. The white gown, comprising of plenty of tulle detailing and a broad white belt was sheer but more discreet that her previous ensemble. With it, Kendall opted for a breezy updo and wore it with Chopard jewellery for an incredibly chic look. 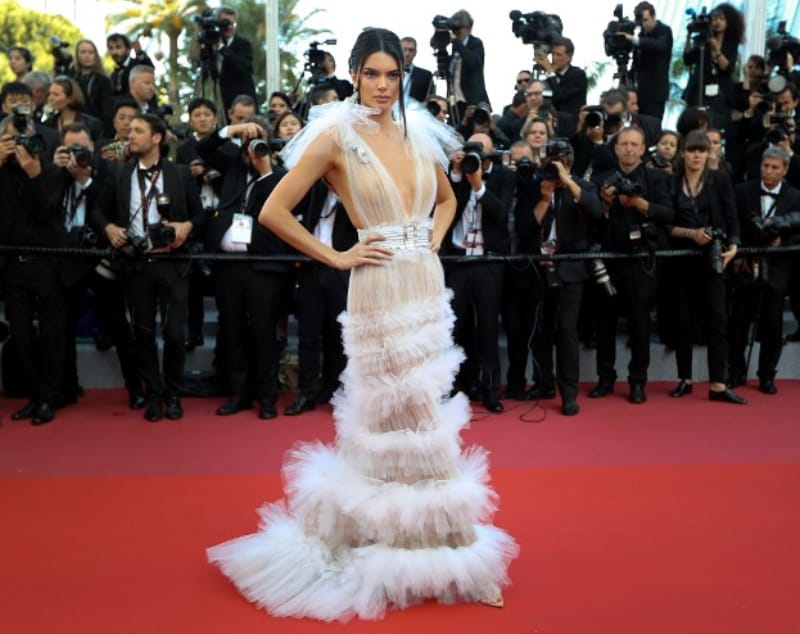 The Kardashian-Jenner girls have never been ones to shy away from the spotlight but all the same, it's a surprise to see supermodel Kendall, the one who usually stays away from the limelight, making such a bold, braless statement - not once but twice. And while the first one definitely got us and the whole fashion fraternity talking, the second; the subtler and chicer of the two, was widely appreciated. A real supermodel truly can carry off anything - on and off the ramp.