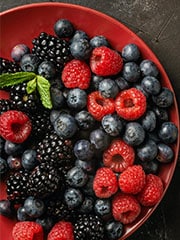 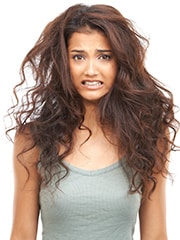 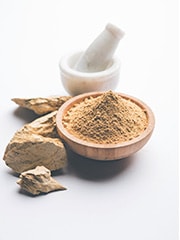 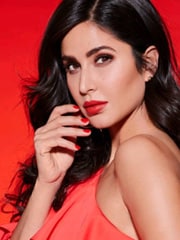 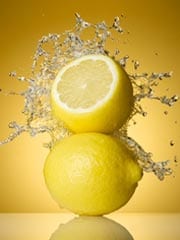 You'd imagine celebrity looks to be incredibly glamourous and perpetually opulent. That's true occasionally but more often than not, celebrities like their casual wear just as much as the girl-next-door. And you know what the most popular cool girl celebrity look consists of, right? A pair of jeans and a t-shirt.

In recent weeks alone, Bollywood actresses like Janhvi Kapoor and Aditi Rao Hydari have sported the classic casual pairing. By the look of the latest stars to don the quintessential combination, the trend is only set to continue. Over the weekend, Bollywood A-lister Deepika Padukone and Hollywood actress Dakota Johnson both happened to sport their own version of the jeans and t-shirt look in Mumbai and Los Angeles respectively.

To jet into the city, Deepika made her nth airport style statement in a pair of jeans and a t-shirt. Possibly the simplest variation of the look we could ever imagine (also reminiscent of her outfit at Cannes 2018) , it didn't fail us with its easy style factor. The B-town star wore a plain white V-neck t-shirt with light blue loosely fitted jeans. In the accessory department were black sunglasses (to avoid the paparazzi flashes, obviously), a brown bag and white sneakers. 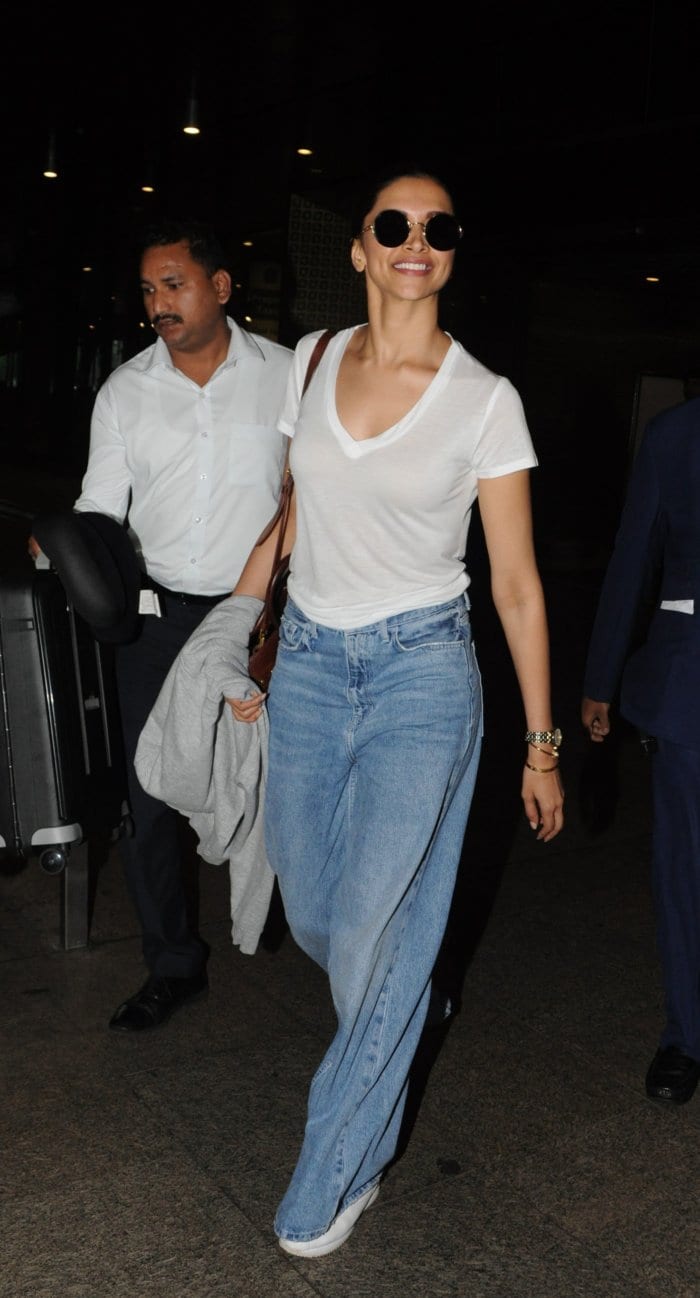 On the other end of the world, Dakota Johnson wore the look with a more streamlined silhouette. She wore a captioned dark t-shirt tucked into a pair of cropped blue skinny jeans. Dakota also paired this with sunglasses and bright slider shoes.

While one wore it with a relaxed vibe, the other chose a clean-cut feel for the classic jeans and t-shirt. Both different in their approach but they made one thing abundantly clear - the classic pairing isn't going anywhere anytime soon.

Whose look did you like better? Let us know in the comments.