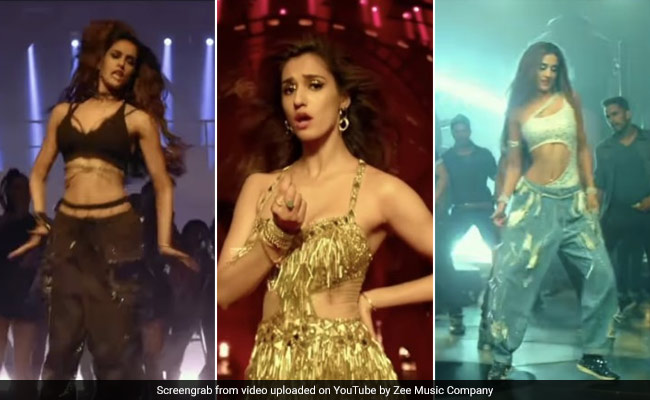 The diva that Disha Patani is, we aren't surprised that in Seeti Maar from her new release Radhe, opposite Salman Khan, she looked sensational. Right from her bikini looks from her beach holidays to the silver screen, Disha Patani's signature feisty style shines through in the film's first song release that has already created a stir on the Internet. Salman Khan fans are obviously thrilled to see him back on the screen with his signature moves that we can't resist grooving to either. The song is already a huge hit on the Internet but we bet it has a lot to do with Disha Patani's incredible looks that makes this head-banging track a treat to the eyes.

Also Read: In Radhe, Disha Patani Is Fierce And Fashionable As Ever

Lucky for Disha Patani fans as she dons not one but three different outfit changes that are a stylish extension of her personality on and off the screen. We see her in an all-black grunge athleisure outfit complete with black crop top, slouched jeans, black sneakers and metallic chains to give her outfit that bedazzled touch. Her makeup further complements her grunge style with a thick dramatic eyeliner and perfectly messy wavy hair. 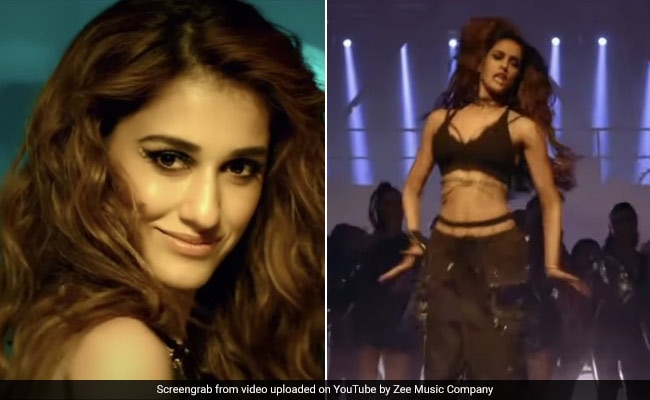 Her second look proves that she is an absolutely glamazon who is here to make us all get up from our seats to do a little shimmy. Disha Patani looks like a diva in her own right with her cutout tasseled mini dress which she wears with equally dazzling sneakers. Disco fever is a real thing and when mixed with Disha Patani's shimmery gold makeup and soft curls, who wouldn't want to tap their feet? 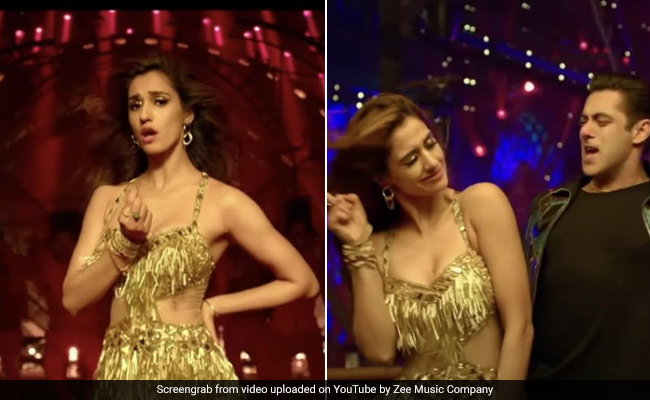 Just when you think there couldn't be more fashionable surprises, Disha Patani's third look from the song stuns us all. Disha Patani, who is known for her athleisure style gets a glam update to her basics with a bedazzled cutout bodysuit and equally bedazzled jeans that make her swift movements the star of the show. Her sleek long locks and shimmery makeup are just an added bonus to her electrifying performance.

Also Read: Alia Bhatt, Disha Patani Give A Cool Spin To Airport Fashion Along With Their Luxury Handbags 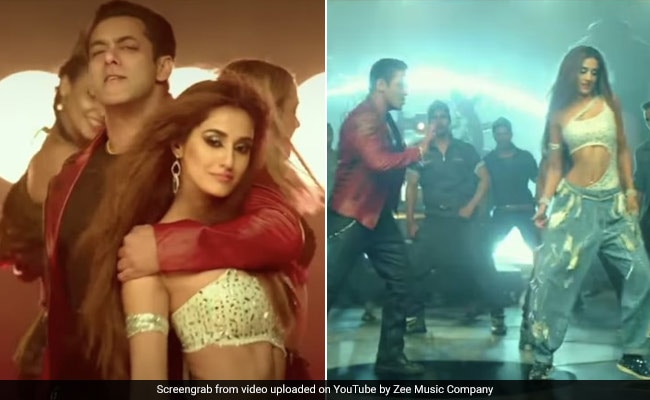 We've seen the trailer and we've also gotten a glimpse of Disha Patani's glam style. Now we can't wait to watch the film!