Reese Witherspoon has an incredible body of work and Legally Blond has a big part to play in it. Boiling over with sisterhood, smarts and style, it's a work of art that lives on in pop culture history. 21 years since its release, it seems like Reese Witherspoon can't seem to forget it either. The Hollywood star is starring in the big screen adaptation of the novel Where The Crawdads Sing, which is all set to be a hit. When Reese made an appearance at the event, it seemed like she was still inspired just a little bit by Elle Woods. (Also Read: Malaika Arora Is The Pretty Woman Walking Down The Fashion Street In A Pink Co-Ord Set)

For the star-studded event, Reese turned up looking cute as a button in a pink ensemble. The sleeveless pink dress by Emilia Wickstead had a ruched chest with a pleated pink skirt that reached her mid-length. Adding a metallic glint to her outfit, Reese added in slinky gold stilettos and matched them with her gold bracelet and rings. While her blonde hair was worn in loose waves, she opted for a strong pink lips and tinted cheeks which paired with her dress beautifully. 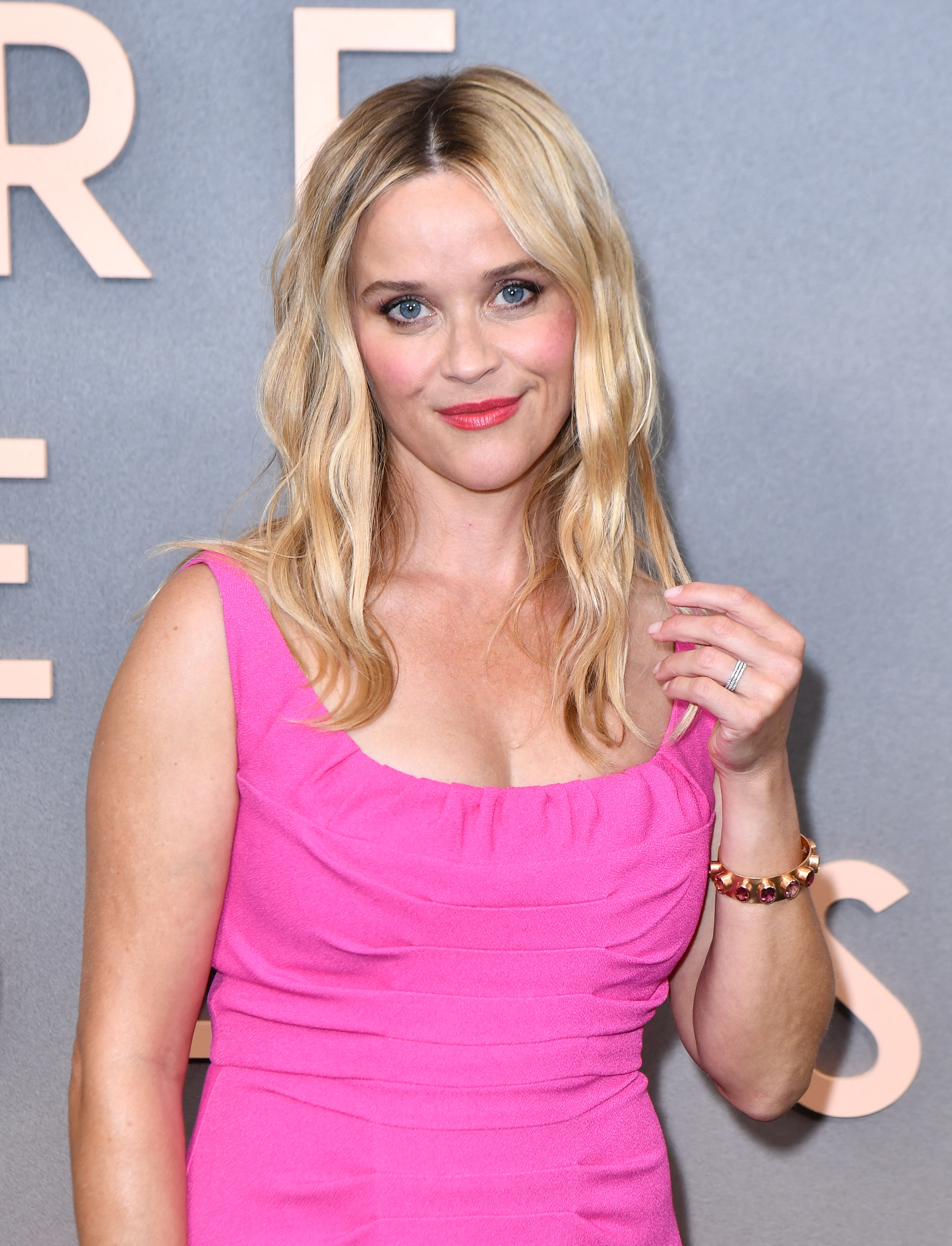 It definitely wasn't an out-and-out pink look and that's what we liked the most about it. The Barbiecore trend is taking over both Hollywood and Bollywood and Reese's take on it is both fresh and fabulous. The gold touches add a certain elegance to her ensemble and overall, she stylishly pulls off a very grown up way to showcase your love for pink.

(Also Read: 20 Years Of Legally Blonde: Elle Woods Made Monochrome Pink Looks A Thing Back in 2001)