Even Back Then, Sonam Kapoor And Rhea Kapoor Were Celebrity Micro-Fashion Icons

In a childhood photo, Sonam Kapoor and Rhea Kapoor look as adorable as ever 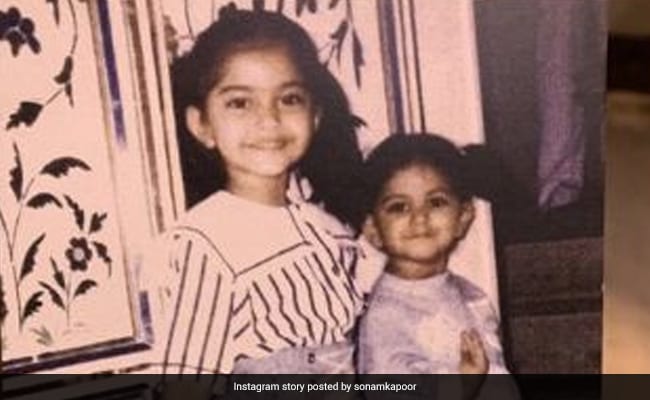 Sonam Kapoor and Rhea Kapoor need no introduction in the fashion sphere. The star sisters have been one of Bollywood's most fashionable duos that have brought so many incredible red carpet looks from across the globe to life. But was that always the case? We can't check with Anil Kapoor or Sunita Kapoor right now but if we had to wager a guess on Sonam's throwback alone, we'd say yes. Resharing a photo which Rhea Kapoor posted last summer, the two are seen back in their childhood days looking as adorable as ever. While Sonam had a striped blouse and lace-up skirt on, Rhea seemed to be in a sweatshirt and skirt. Both matched their cute white sneakers and socks as well as their pigtails. 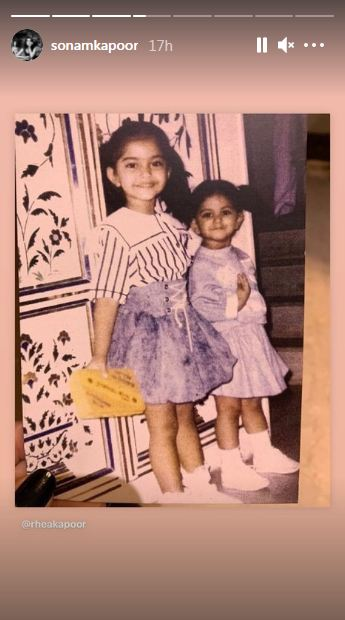 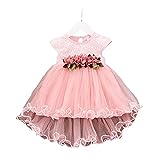 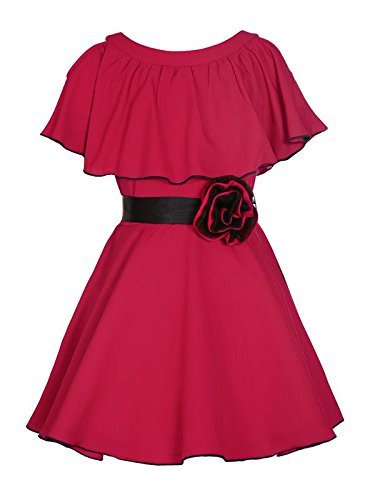 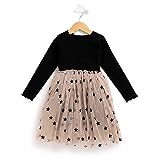 (Also Read: Drink Water And Eat Your Salads If You Want Flawless Skin Like Sonam Kapoor)

Fast forward to the current day and Sonam and Rhea's style has only gotten more glorious. There was the time they paired their solid coloured blouses with printed drapes to give the saree a completely contemporary look and feel.

When they enjoyed the sunset with cocktails in hand, they looked their fashionable best. While Sonam wore an olive co-ord set with red lips and hoops, Rhea paired her knit top and trousers with a snakeskin sling.

We cannot forget the time they looked like boss babes in their twinning pantsuits. Sonam went with a Louis Vuitton sling to pair with her mint blazer and trousers while Rhea chose culottes and a blazer with boots in black and ivory.

(Also Read: Rhea Kapoor "Has Always Been Down For A Fancy Dress Party" In Pretty Princess Dresses)