Fashion Choices To Beauty Secrets, In Conversation With Natasha Bharadwaj 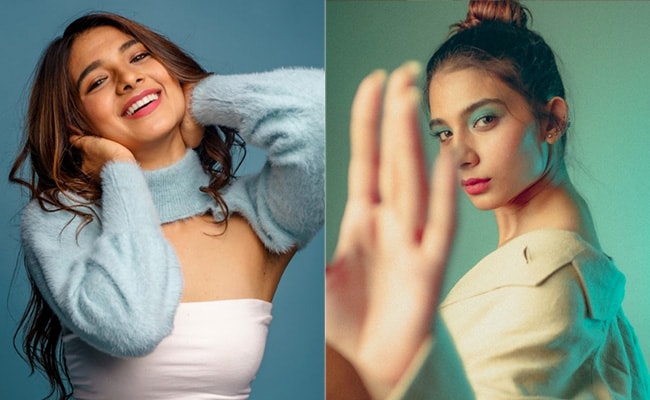 From winning reality show India's Next Superstars (bagging film deals with Dharma Productions) to starring in Mumbai Diaries 26/11 streaming on Amazon Prime Video, Natasha Bharadwaj has indeed made an impressive start as she sets foot in the world of entertainment. The thrilling 8-episode web series has been receiving great reviews, including her performance of the character Dr. Diya Parekh. Questions have already started pouring in about her next projects. While she is tight-lipped about them, it's evident that there's lots to look forward to, for both her and her fans. We caught up with Natasha Bharadwaj to learn more about her off screen, right from fashion to her lifestyle choices.

Also read: Deepika Padukone Can Make Neutrals Chicer Than Ever In A Nude Toned Monochrome Set

For Natasha Bharadwaj, style is extremely personal. She doesn't believe in chasing current trends but rather aspires to be a trendsetter. She defines her style choices to be an eclectic mix of attitude, mood and comfort.

Talk about style icons and her favourite is Priyanka Chopra, who is known for her experimentations and not shying away from making bold style statements. Natasha also reveals that she is currently obsessed with Kendal Jenner's Met Gala look, which she found to be "stunning, classy and princess-like".

Coming to beauty, we all have our beauty secrets that have worked wonders for us. For Natasha Bharadwaj, it's also about sticking to a few basic steps in one's daily beauty routine that we often tend to ignore. Such as the importance of removing makeup diligently and keeping your skin clean before hitting the bed. In terms of makeup, must-have products in her kit are a primer and a lip colour, which she feels can we used in multi-purpose ways to glam up - from cheeks and eyes to lips. 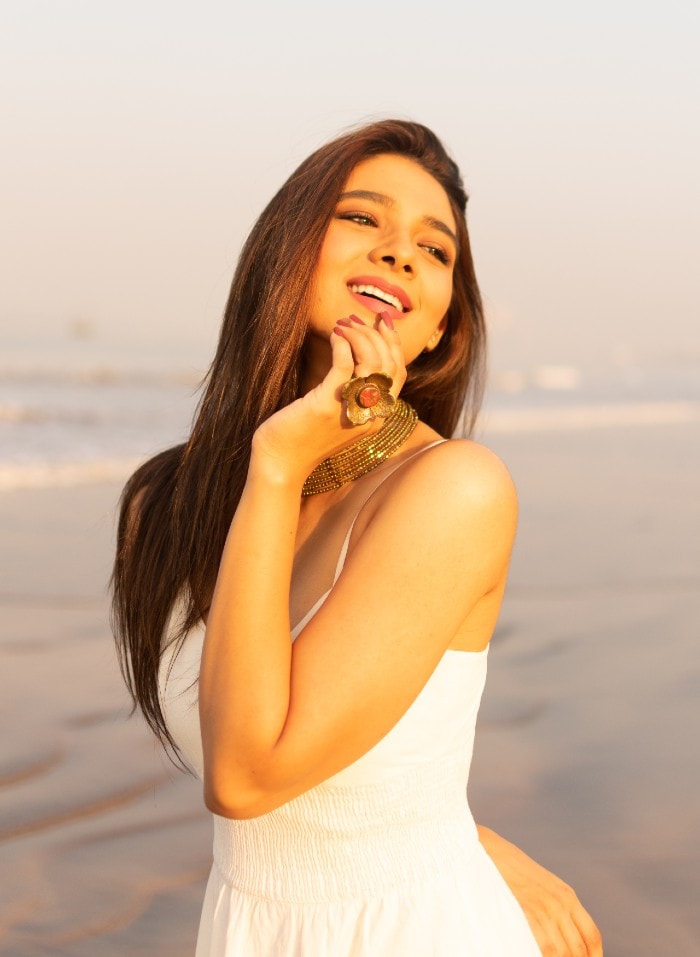 Natasha Bharadwaj is not just a fashion enthusiast, but is also into fitness. She believes fitness is a lifestyle and thanks her mother for always encouraging her to take up sports as a child. Going to the gym is not the only way she stays fit: she makes sure to include a range of activities that bring joy such as crossfit, yoga, dancing, skating, horse riding, cycling, running or learning a new sport like tennis.