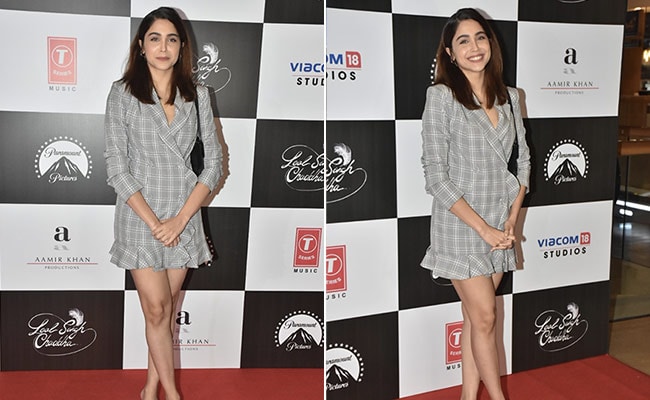 Clueless did a lot of good for fashion in the 90s and it seems like the influence of the iconic movie is still going strong. Not just in Hollywood, but in Bollywood as well. Lal Singh Chaddha released and for its premiere in Mumbai recently, Sharvari Wagh was in attendance. It may be 2022 but it seems like Cher Horowitz's popularity as a fashion icon is still going strong. At least that's what Sharvari is showcasing with her latest outfit. The Bollywood actress pulled out her stylish best for the occasion and we simply couldn't ignore it. 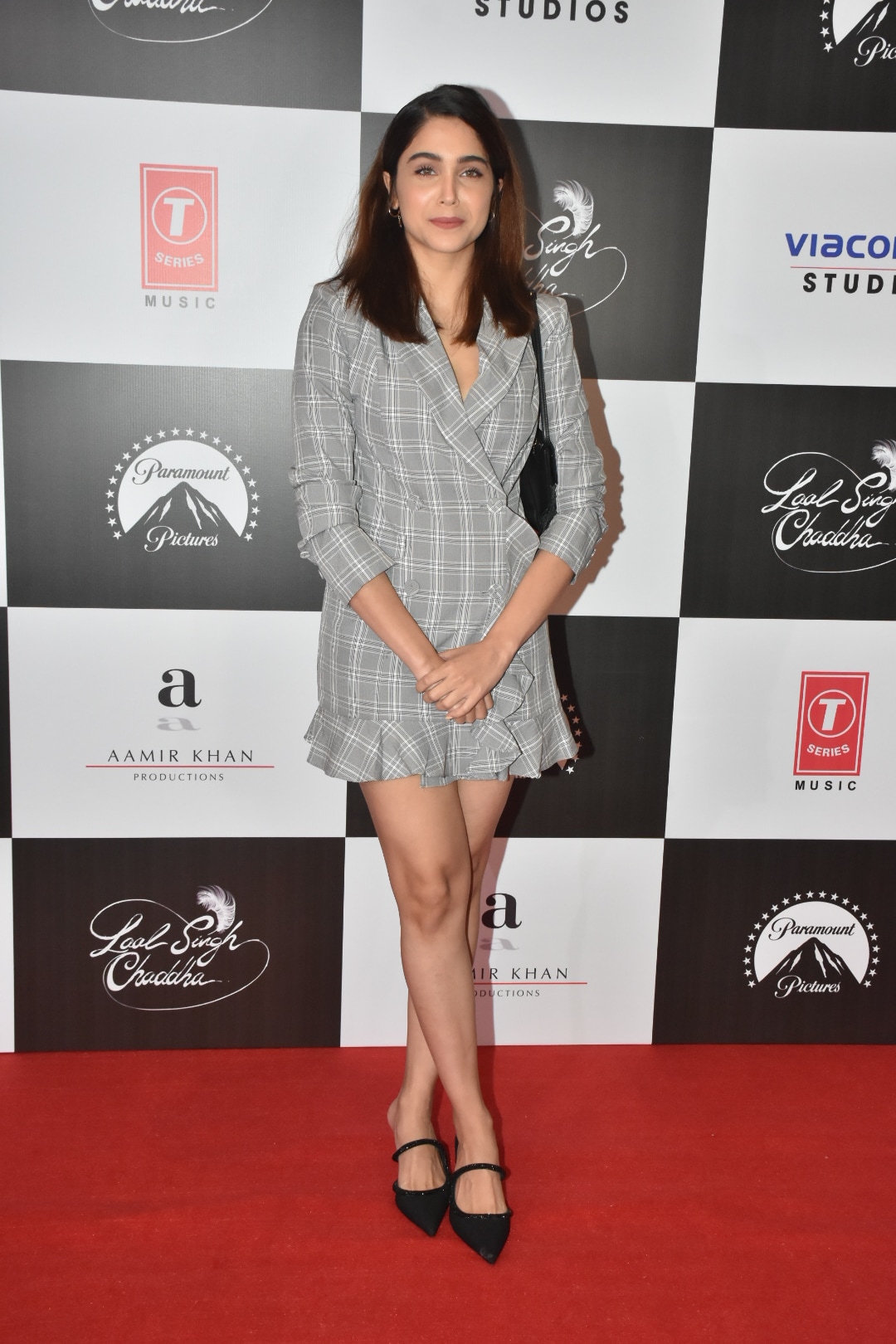 Sharvari Wagh in the city

(Also Read: Sharvari Wagh Could Flutter Away In Her Stunning White Feather Dress But She Remains Grounded, Literally)

Sharvari wore a mini blazer dress covered in a grey checked pattern. It featured flat lapels with her sleeves cuffed up. The double breasted blazer dress featured a double set of buttons and ruffles trimming the hemline and down the length. For accessories, she opted for shades of black to lend a muted contrast to her outfit with her bag and shoes. The actress wore a pointed pair of black pumps with a black bag on her shoulder, which only added to the chic charm. 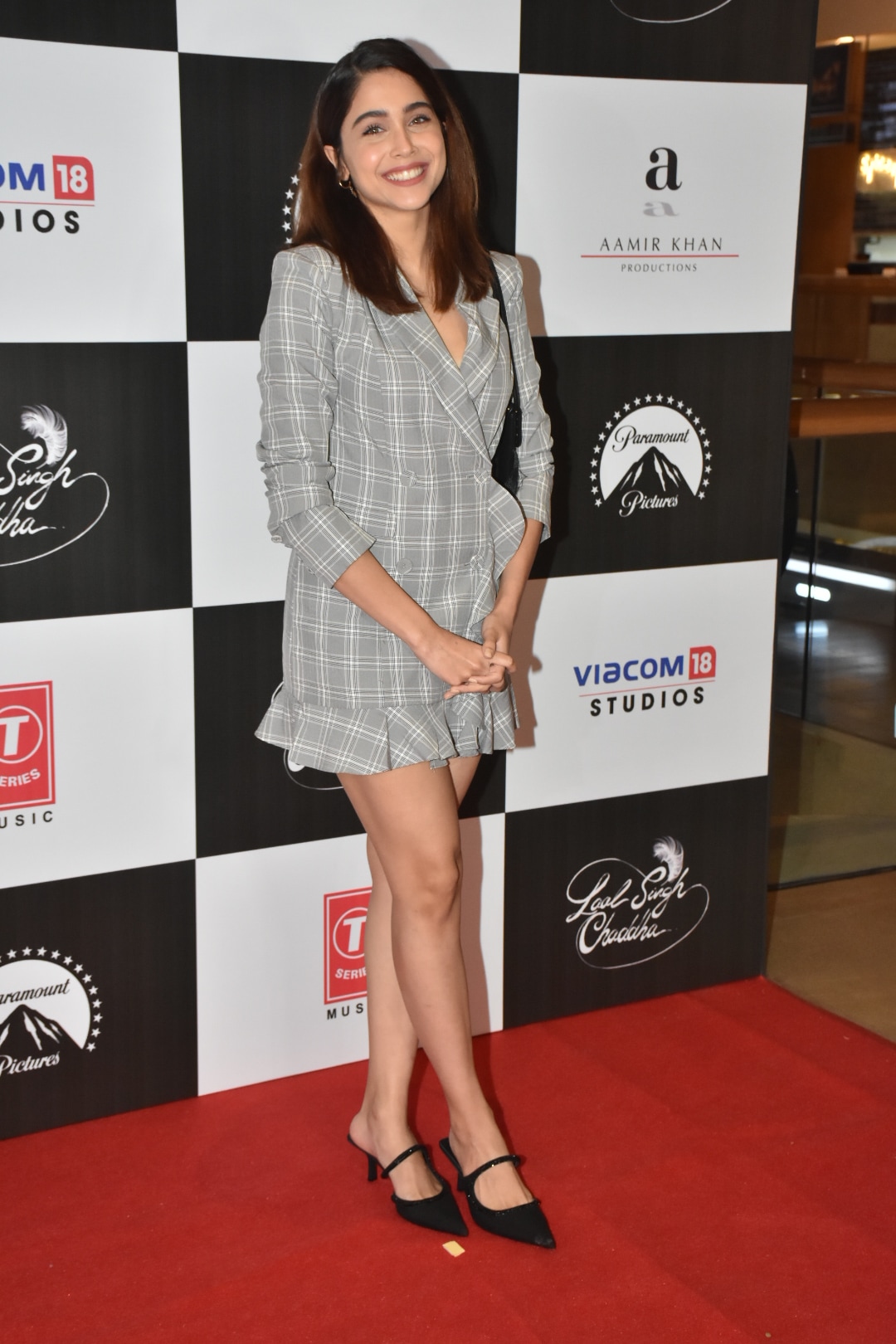 Sharvari Wagh in the city

Sharvari kept her makeup look matte toned with defined brows, fluttery lashes and a neutral coloured lip. Her hair was worn in a side parted straight long bob hairstyle and we're certain Cher Horowitz would definitely approve of the chic hairdo. Set with a pair of gold hoops and we could've sworn she walked right off the sets of Clueless!

(Also Read: Who Is The Coolest In The Block? Sharvari Wagh In A Quirky Blue And Green Co-Ord Set, Of Course)