History Of Trick-Or-Treating And Halloween Costumes

Here's how trick-or-treating started and how you can make the most of this Halloween season.

Halloween costumes to ace every time you go trick-or-treating

The history of Halloween dates back many centuries, even pre-Christian times and so is the tradition of trick-or-treating. Trick or treating is the most famous tradition that is followed in many western countries where kids disguised as different characters go from door to door to collect candies and sweets. The history of trick or treating can be seen some time during the Middle Ages where a tradition of mumming or a enacting out a folklore on certain holidays. These actors or mummers would go from door-to-door clad in costume and would enact in front of the houses in exchange for food or drink. The custom of trick or treating on Halloween however, may come from a belief that supernatural beings or the souls of the dead roam around the surface of the earth during this time and need to be appeased by giving them food. This became the crux of a Celtic festival that was named differently in parts of Scotland, Ireland, Wales and Cornwall which soon spread to other parts of Europe. The concept of guising in different characters comes from 16th Century Scotland where a man dressed as a white mare would lead the youth from house to house reciting versus (some with Pagan overtones) in exchange for food. If the household donated food to the youth, they could expect good fortune or repent with misfortune if refused to donate.

Trick or treat did not become a widespread practice in North America until the 1930s. Popular culture too picked it up in advertisements and comic strips. Trick or treat typically begins with the fall of day on the day of Halloween which is annually celebrated on October 31. It starts from sometime around 5:30 pm and continues to 9-9:30 pm. In western countries, homeowners who wish to participate decorate their homes with spooky decorations complete with artificial skeletons, spiders and pumpkin jack-o-lanterns. Children go from door to door dressed in their best festive costume to collect candy exclaiming 'Trick Or Treat', where some would also go to the extent of asking the kids for a 'trick' before lending out the candies. This is especially prevalent in the way trick or treating is done in regions like Scotland and Canada and may not be a developed practiced in North America.

One of the most popular traditions of Halloween as we're mostly aware of is guising or wearing costumes of different kinds on this day. Some believe that people wore spooky clothes to ward off the wandering spirits but that has changed considerably overtime. Now we see people dressed in popular culture costumes or viral trends of the year. Celebrities too join in on the fun of being over enthusiastic about dressing up in the best Halloween costumes. We've noticed a trend in fact, that many celebs often outdo their previous costumes altogether.

#jessicarabbit you are my favorite

Celebrities like Heidi Klum go all out with costumes and prosthetics to nail every Halloween look. Kylie Jenner's Christina Aguilera costume till date has been one of the most popular costume ideas that crashed the internet that year.

Even though Halloween is a western concept, it is slowly picking up in India. Sonam Kapoor and Anand Ahuja are patrons of the most exciting Halloween party of the year. Their Halloween party in 2019 in fact witnessed them dressed as Prince Salim and Anarkali from the epic film Mughal-E-Azam that defined #couplegoals thoroughly.

Swirlster Picks Halloween Costumes For You 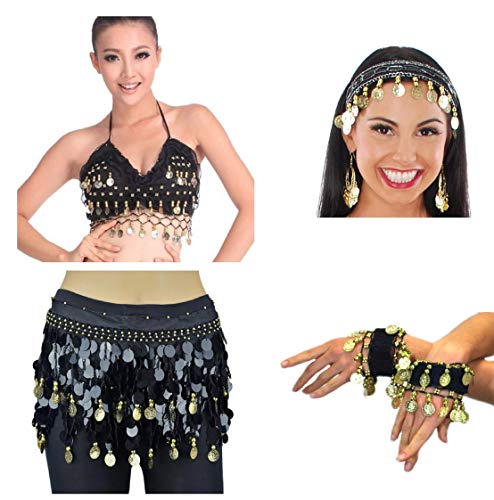 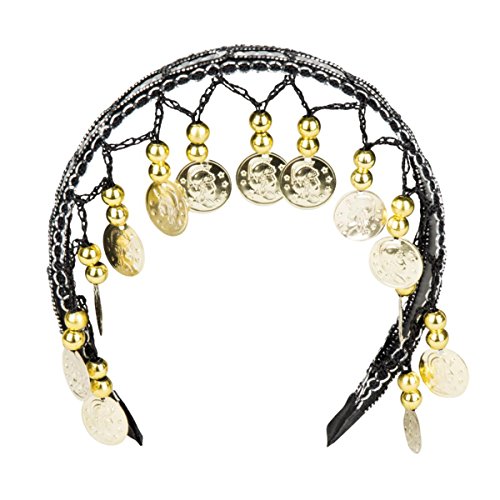 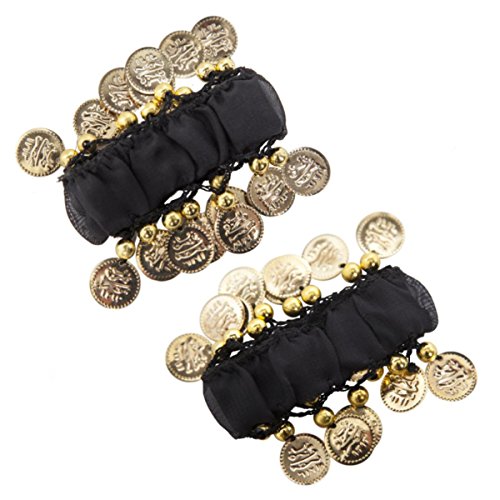 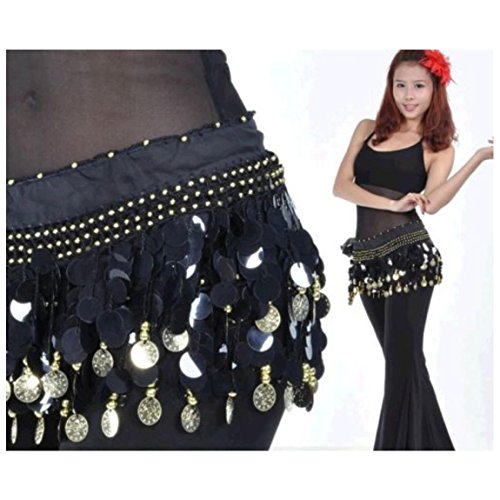 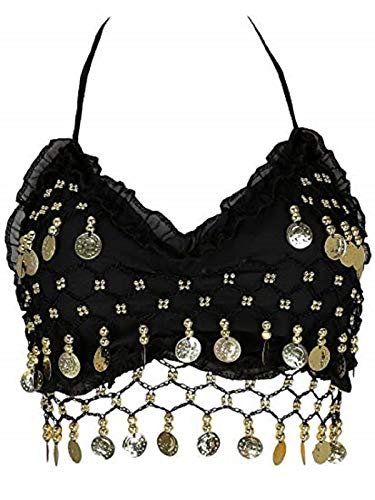 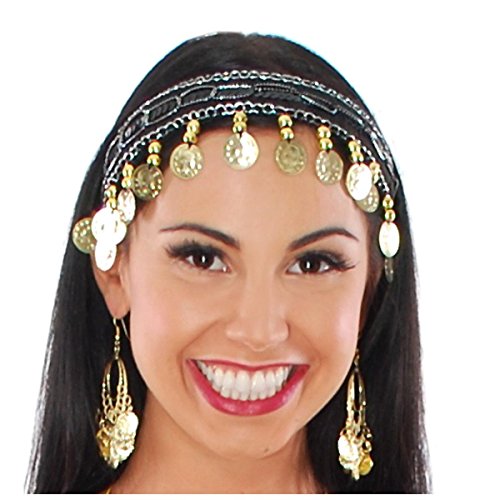 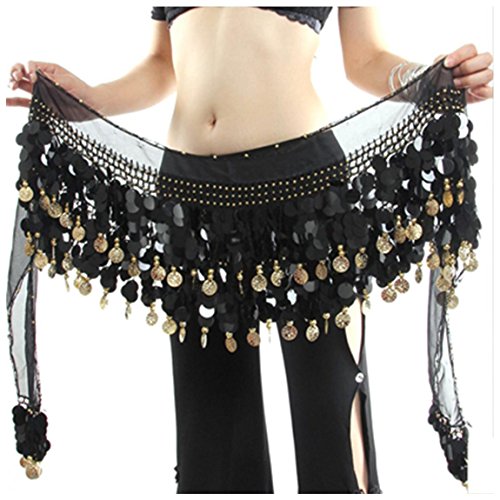 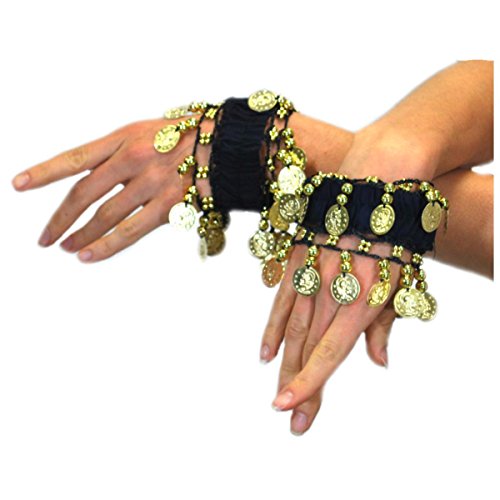