In A String Bikini And Body Glitter, Shanaya Kapoor Is Channeling Her Inner Y2K Diva

If Shanaya Kapoor's nostalgic glam look doesn't take you straight back to the early 2000s, nothing else will

Shanaya Kapoor may not have entered the film industry as yet but it seems like she is already making waves in fashion circles. With every photoshoot that she poses in front of the camera for, Shanaya keeps the trend meter working hard to only keep rising higher. All of 21, the Bollywood celebrity's latest photos took us back to the Y2K era which she grew up in. Shot by Sasha Jairam, Shanaya wears g-string beige bikini with bottoms that peep over her leather-esque trousers. What really drove it home however was her beauty look. Circular claw clips embellished her high ponytail with baby hair that was stone studded and styled with a plentiful dose of body glitter. Now if that doesn't take you straight back to the early 2000s, nothing else will. 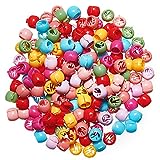 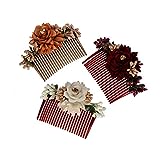 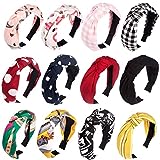 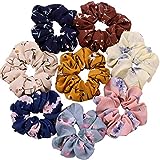 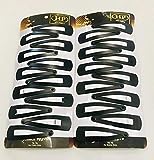 It seems like Shanaya Kapoor has been on a nostalgia trip, as seen from her recent photos. She seemed to be channeling her inner Cher Horowitz from Clueless when she wore a white bandeau top with a yellow cardigan. Completing it perfectly was a flared pair of blue jeans and checked designer bag. 'As if' we'd miss a look as good as this!

She brought out her inner Paris Hilton when she posed by the poolside for a photoshoot wearing a shimmering pink mini dress with a cowl neckline and a chain belt that really channeled 2000s night out fashion. Adding magically to it was pink toned makeup and plenty of highlighter.

And when she isn't taking us back in time, at least she took us on a mental trip to Mexico. She wore a white bikini with a halter-style sheer cover-up with an oversized straw hat that could fit in her whole gang.

(Also Read: It Has Been More Than A Minute But Shanaya Kapoor's Summer Style Is Just As Chic)