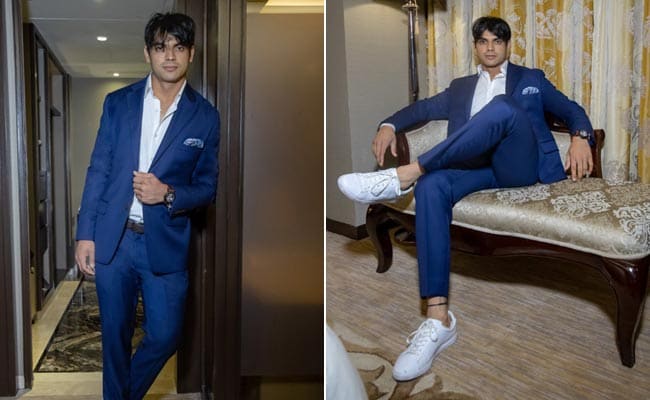 By this point, there's nobody who does not know who Neeraj Chopra is. The winner of India's only gold medal at the Tokyo Olympics which took place last month has been in the news for his incredible feat as well as interviews since the event. Today, it's for his sporty style at an event. Since Neeraj is a star athlete, we usually expect him in atleisure for training. So it came as a pleasant surprise when we spotted him a striking suit instead. Sporting a custom indigo suit by Arjun Kilachand, the suave blue ensemble features a printed pocket scarf tucked in his blazer jacket. Neeraj looked dashing in a crisp white shirt and dark belt to streamline the look. But it was his choice of footwear that truly tied his look together. Lending it his signature sportsman flair, Neeraj wore the outfit with a spunky pair of white sneakers and chunky watch. We'd give this look of his a gold medal in a heartbeat. 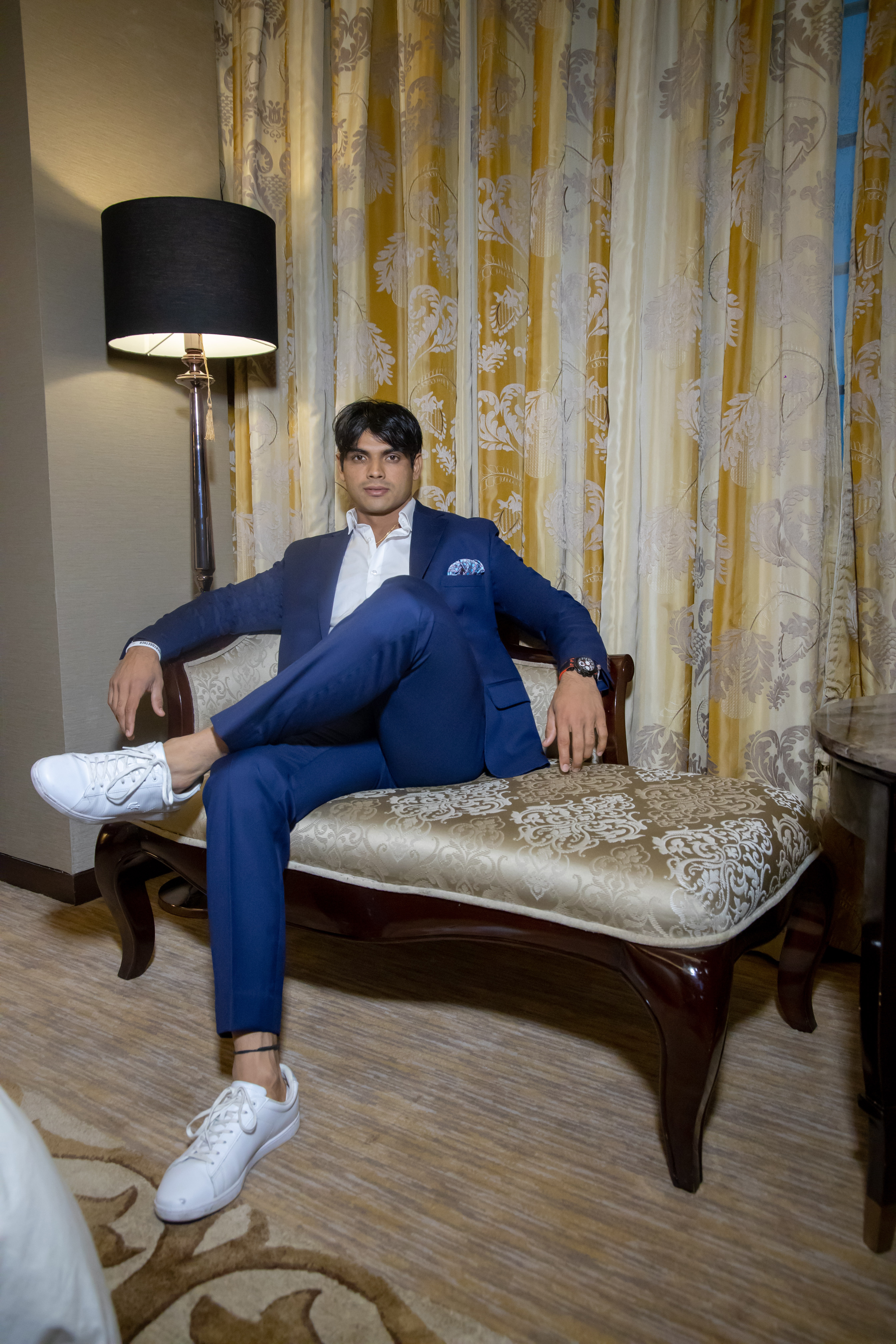 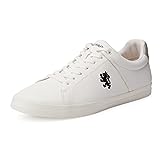 Since his gold medal winning Olympic feat, Neeraj has been recognised by various prestigious institutions across the country. A stadium was inaugurated in his name and for the event, Neeraj chose a blue Team India blazer with pin-striped trousers. He paired it with a white shirt and pastel blue tie.

Neeraj also caught up with tennis legend Leander Paes recently. Once more he chose the stylish white shirt but gave it more of a casual flair cuffed up at the sleeves with a pair of jeans.