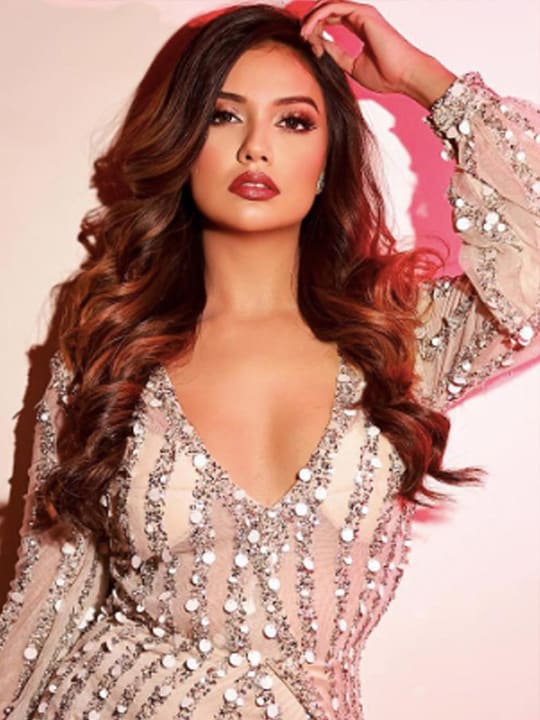 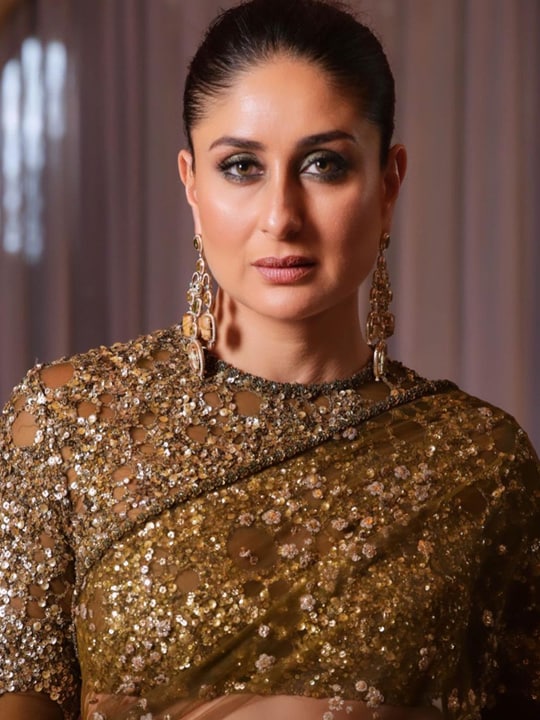 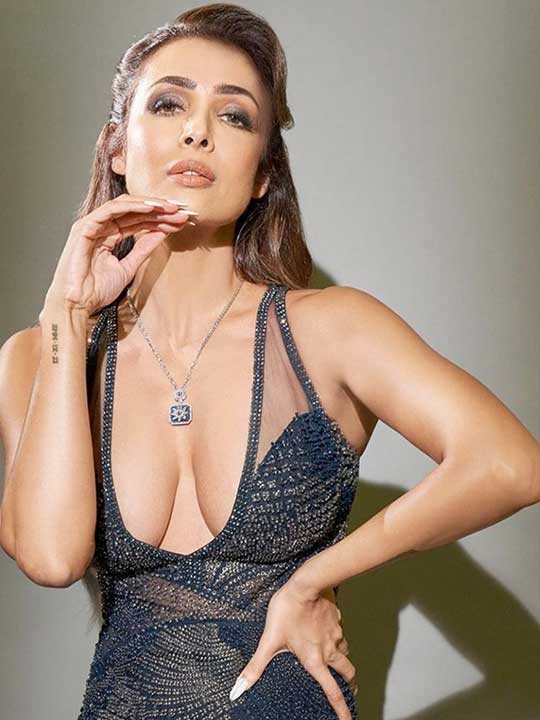 Is It A Dream Or Sonam Kapoor Walking Out Of One In An Ethereal White Saree? 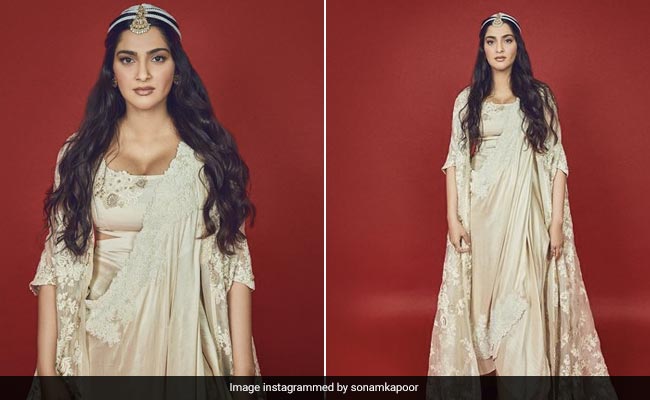 Calling Sonam Kapoor, the ethereal beauty of Bollywood wouldn't be an understatement. So, what stands out from her latest Diwali looks? This stylish outfit is by fashion designer Anamika Khanna. Not that we haven't seen Sonam in jaw-dropping ensembles before, but this is something unique. The actress tried an iconic ivory-white outfit resembling a statement saree. Sonam added a similar blouse with a scoop neckline. The matching oversized cape on top accentuated the beauty of her overall look. Let's admit that her choice of accessories deserves special mention here. Her beautiful pearl studded headpiece/matha patti stole the show. With that, she also picked dangler earrings and statement rings. For makeup, she opted for a subtle blush on the cheeks, sleek eyeliner and pink lips. Her hair was left open in curls.

Sonam Kapoor is a trendsetter for a reason. Wearing a dreamy ghagra-choli, Sonam marked Chhoti Diwali. Her gulab ghagra showed more than 50 kalis, eco-printed individually with rose leaves. However, it was her red gulal zari dupatta that added a much-needed colour block to her style statement. She pulled it off with a pair of juttis. Sonam amped up her look with pretty chain earrings. To top it off, she chose winged eyeliner and a dash of nude shade on the lips.

Sonam Kapoor made heads turn in a ravishing black kaftan. Her stylish number showcased intricate patchwork and embellishments in multi-coloured patterns against the black background. She took her glam game a notch higher with a maang tika and dangler earrings. Her smoky eyes and coral lips worked wonders for this look.

Sonam Kapoor, in her Karwa Chauth look, made us take notes. She opted for a tussar kantha embroidery lehenga by Gurang Shah. It came with a kanjeevaram border that enhanced the overall look of the attire. Sonam teamed her look with traditional jewellery. To cap off her look, she applied subtle makeup and left her silky mane open in soft curls.

For a maternity photoshoot, we saw Sonam decked in a gorgeous outfit designed by Abu Jani and Sandeep Khosla. She slipped into an off-white chamois satin skirt featuring delicate sequins and pearls. Alongside, she picked a long trailing multi-panelled dress that featured hand-embroidered pearl designs. Adding more pizzazz to her look was her braid adorned with pearl-attached pins.

We are truly impressed with Sonam Kapoor's fashionable choices. How about you?