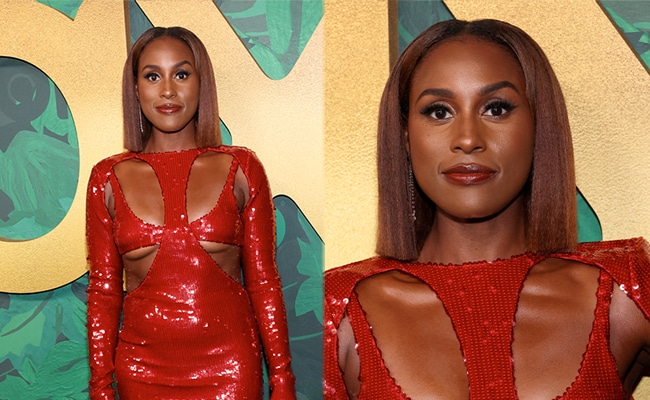 The Emmys 2022 were the style highlight of the month in terms of Hollywood red carpet fashion. But that wasn't where it ended. Post the awards function, the night was far from over. It's when the celebrity after parties began. The likes of Zendaya and Sydney Sweeney were in attendance and also on the guest list was Issa Rae. The celebrity comedian and actress attended the HBO Emmy's party in West Hollywood, California and made sure to turn heads with her outfit, even more so than she did with her Emmys red carpet look. 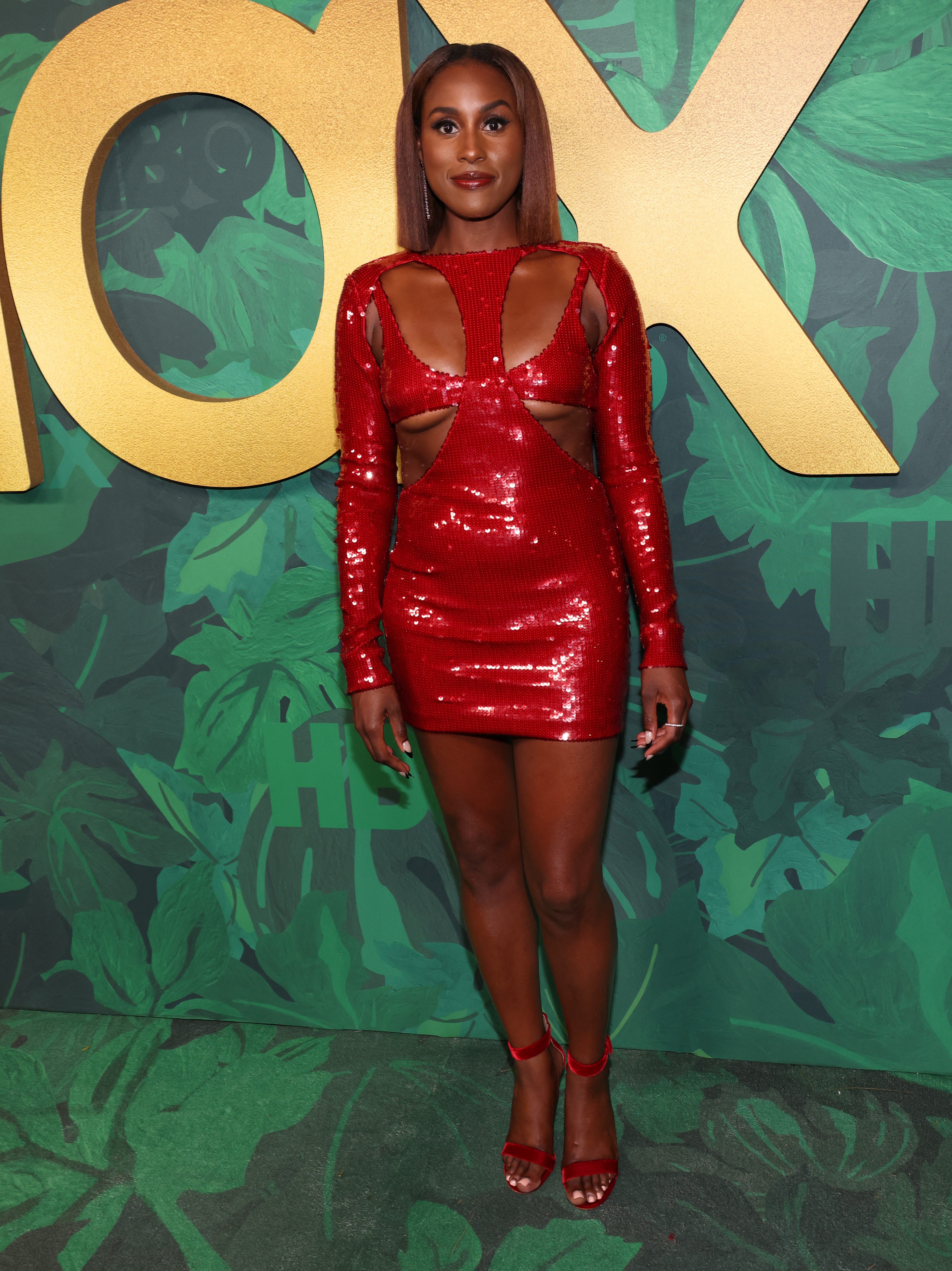 Issa Rae at the Emmys 2022 After Party
Photo Credit: AFP

Issa Rae was seen wearing a red sequin mini dress that featured cutouts here, there and everywhere. The ensemble featured a red sequin bralette on her bust. Over it was a long sleeve dress which had large cutouts across the front and side of its length that showcased the bralette she wearing beneath. It was also of the same red sequin fabric as the bralette, which was a glamourous choice for a night on the town. Issa teamed it a pair of red ankle strap heels with the outfit. 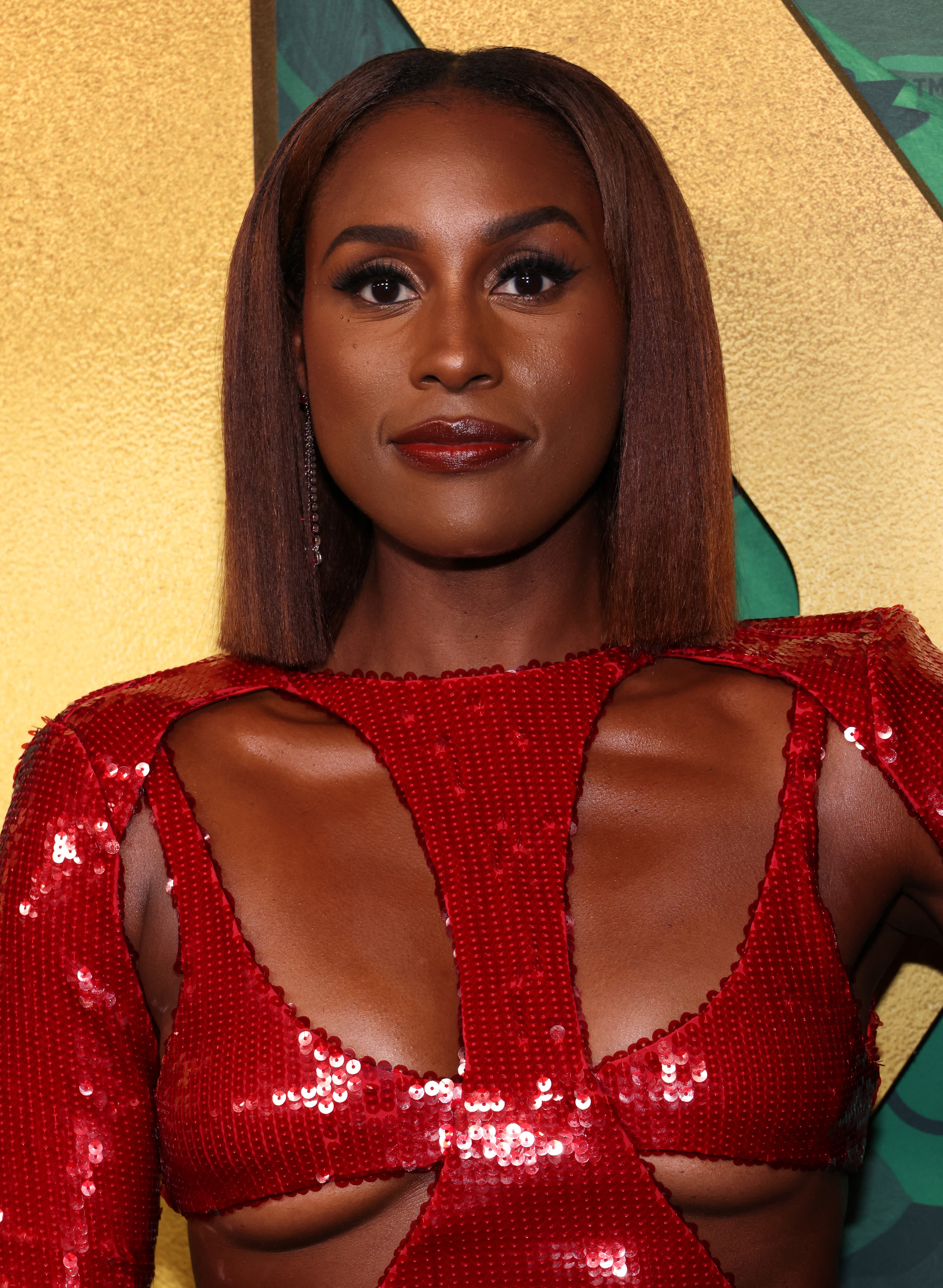 Issa Rae at the Emmys 2022 After Party
Photo Credit: AFP

(Also Read: Sydney Sweeney Is No Less Than A Sea Green Siren In A Slinky Cutout Gown)

Her beauty look included her poker straight bob haircut which was parted down the centre. Fluttery lashes and full brows defined her eyes. A coat of red lip gloss complemented her glowing complexion. While the Emmys red carpet was definitely where the celebrities brought their black tie A-game, it was the after parties where they showcased their wild side.