Khushi Kapoor, albeit far away from her maiden film or even career in Bollywood, has already captured the hearts and attention of millions of fans 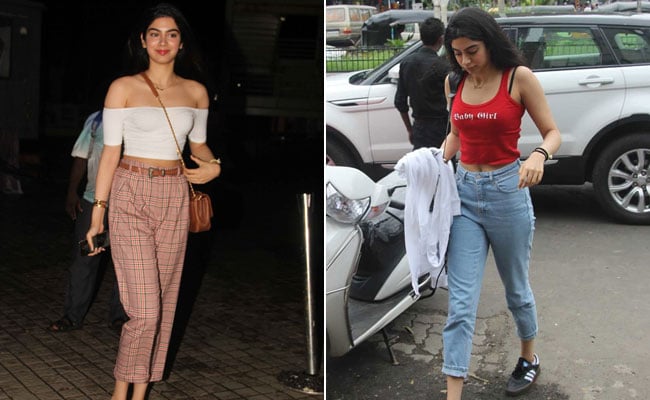 Her elder sister, Janhvi Kapoor, is all set to make her debut in Bollywood tomorrow with the release of her Dharma Production film, Dhadak - but that in no way has allowed Khushi Kapoor to be outshined. Khushi Kapoor, albeit far away from her maiden film or even career in Bollywood, has already captured the hearts and attention of millions of fans. Not only does this 17-year-old have a myriad fan clubs dedicated to her on social media for being the daughter of Sridevi and Boney Kapoor, but her own personal style is something that people actually look up to and follow. Khushi has become somewhat of a teen style icon, and we absolutely understand why. Even in her most casual ensemble, you can always find the most modish and trendy pieces of clothing and pairs of shoes.

Khushi, much like the rest of the trendsetting world, never seems to get enough of lounge, chill, clothing. Style in comfort, that's what the fashion world is all about now, and Khushi seems to recognise that very well.

For the special screening of Dhadak last week, Khushi came dressed in an off-shoulder white crop top and pair of loose fitted plaid plants. She completed her outfit with a brown cross body Chanel bag and pair of Gucci loafers. 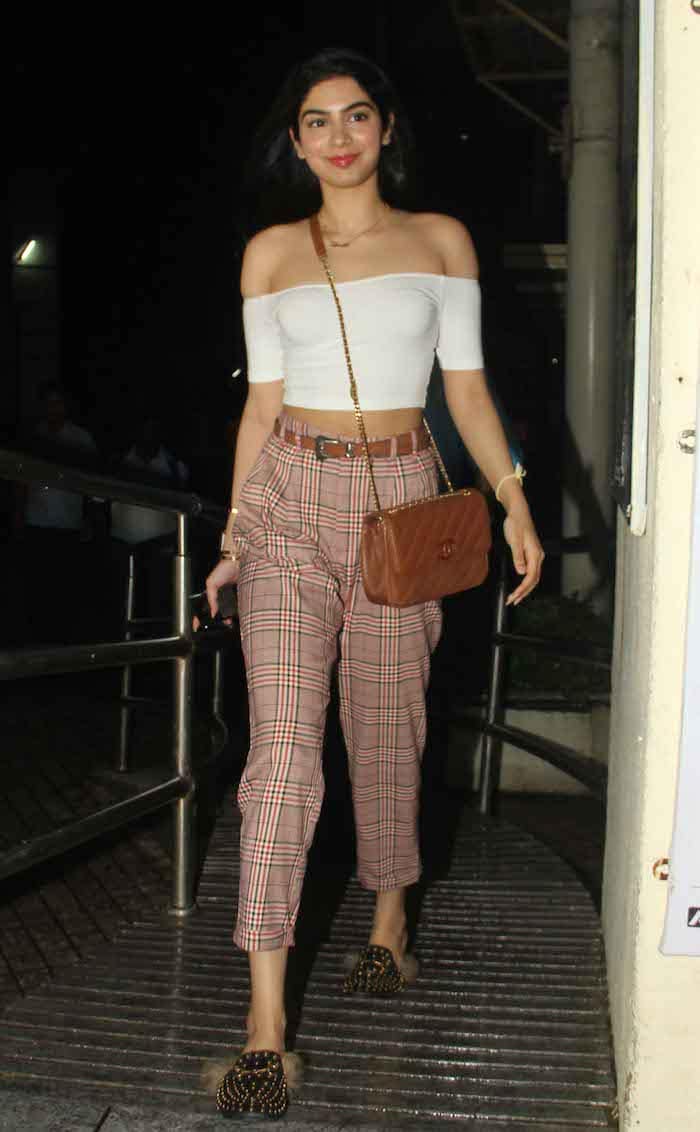 Khushi was recently spotted leaving her uncle, Sanjay Kapoor's house, wearing straight, loose fitted black trousers and a white jersey sweatshirt. She wore the same studded Gucci loafers as she was seen wearing to the special screening of her sister's film. 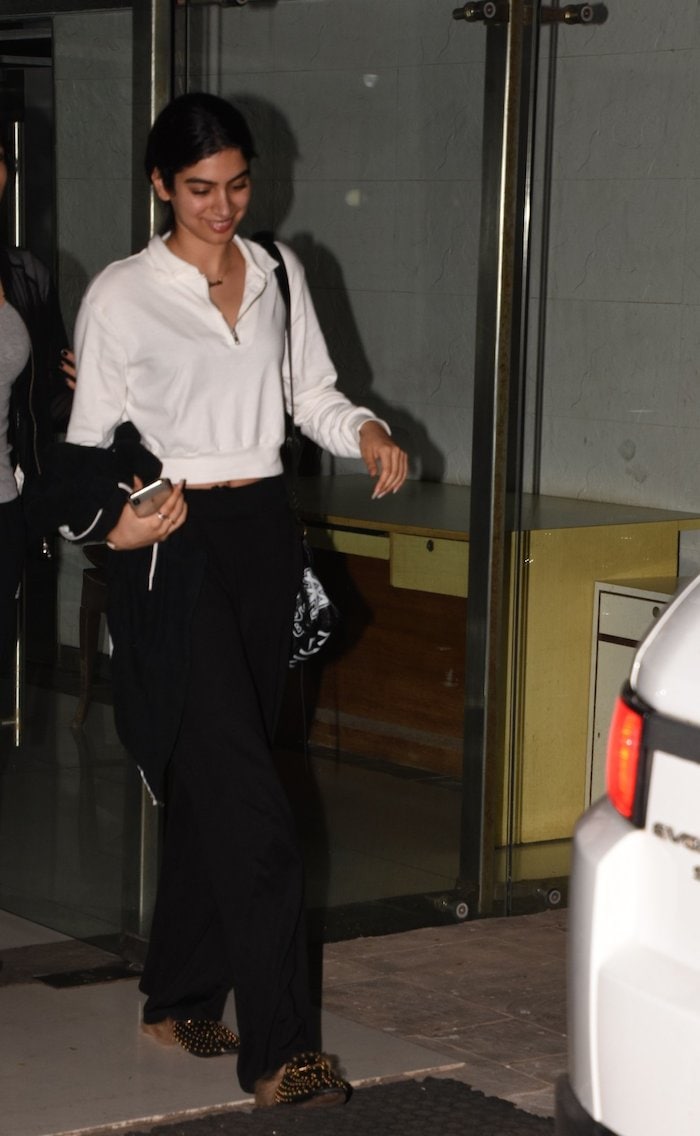 For a lunch out with her friends in Mumbai a few days ago, Khushi chose to wear a red crop top with high-waisted mom jeans. She paired her trendy outfit with a pair of black Adidas sneakers. 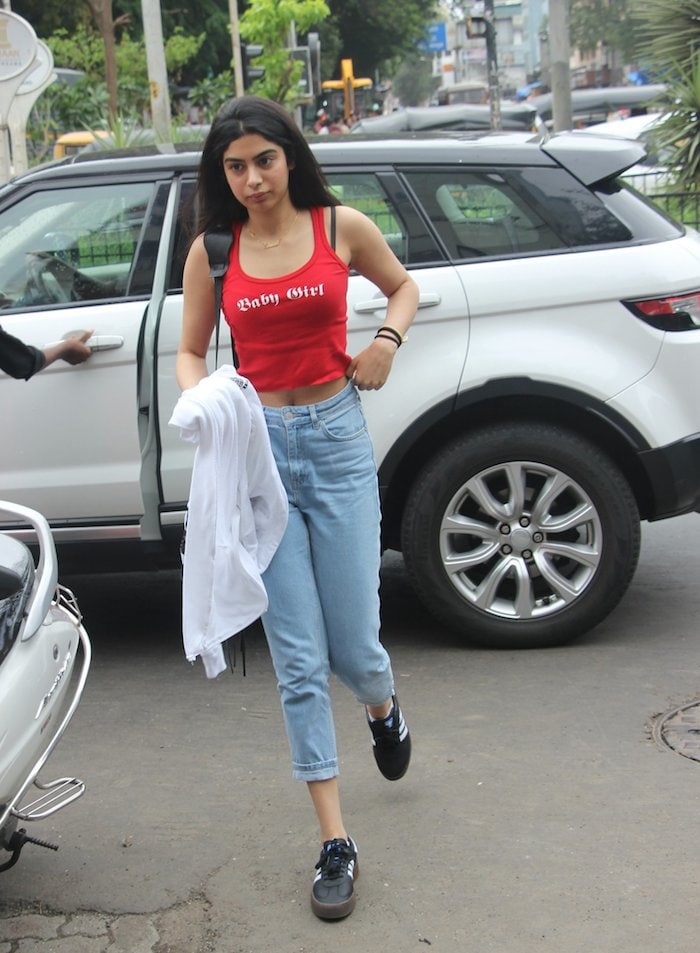 Khushi's style is definitely easy and fuss-free, as is also evident from this picture that was shared by her friend, Muskan Chanana. Khushi can be seen wearing a black bandeau top with a pair of black and white check trousers.

Are you digging Khushi's chic and trendy style as much as we are? Let us know in the comments section below.