Kim Kardashian does it once again with pizzazz 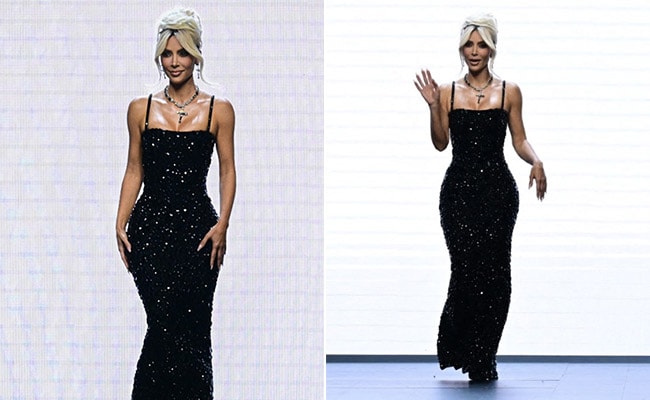 Marilyn Monroe is all that anybody can talk about right now. The Hollywood icon may have gone too soon when she died in 1962 but her fame hasn't faded whatsoever. In fact, Ana de Armas is bring Marilyn to life on-screen in the Blonde movie. In the fashion industry, it seems that Kim Kardashian has been particularly inspired by Monroe. Earlier this year, Kim attended the MET Gala 2022 wearing the very gown Marilyn Monroe wore to sing "Happy Birthday, Mr. President" to John F. Kennedy for his 45th birthday at Madison Square Garden. It seems that her adoration of the legend has only gotten stronger. Kim recently collaborated with Dolce & Gabbana on their Spring Summer 2023 collection, which followed their 'Ciao Kim' campaign that saw the star in a get-up inspired by Marilyn through and through. At the end of the fashion show, Kim made an appearance wearing a similar look. Sporting a platinum blonde shade through her hair, her locks were pinned up loosely in an updo hairstyle. She wore a black column gown with straps that fitted her curves perfectly. A chunky silver necklace with a crucifix pendant accessorized her neck. 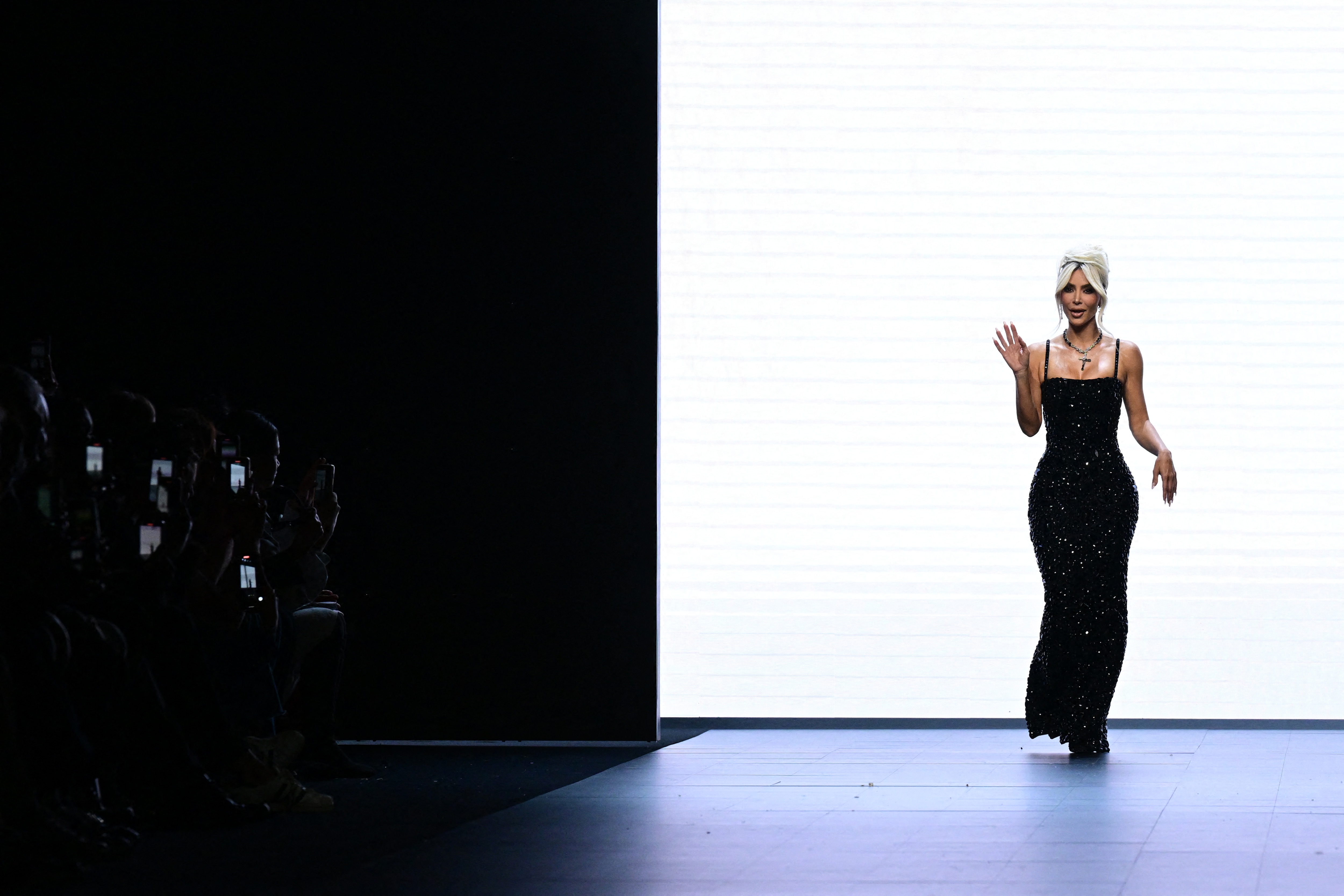 Kim Kardashian for D&G in Milan

Along with a neutral toned manicure on her hands, Kim's makeup look was contoured as usual. She opted for defined eye makeup with shaded cheeks and highlighted skin. Her lips were of a neutral shade which brought the look together. Kim Kardashian does it once again with pizzazz.