This spring, this celebrity-approved crop top is taking over the trend charts 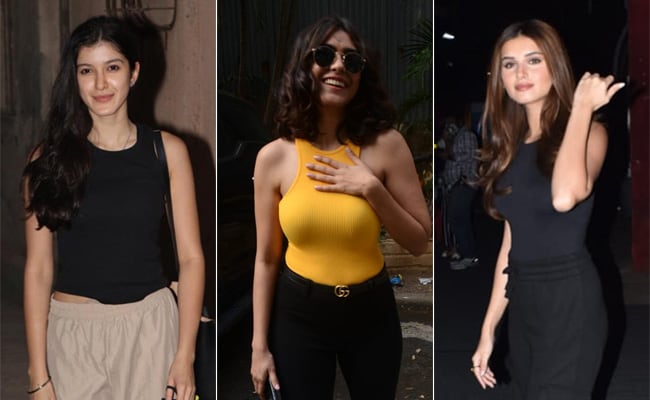 The crop top has gone from being a summer fashion feature that surfaces during the hot months to being such a style staple, it is even layered as part of winter looks. But there's a new cropped piece in town and all eyes are on it. We mean that literally because Bollywood stars cannot stop wearing it. It's also a wonderful choice for the spring and summer months. Ready to hear what it is? It's the crop tank. Tara Sutaria was captured post a shoot wearing a fitted black cropped tank top with matching pants. Slider sandals and defined makeup added a groomed touch to this look. 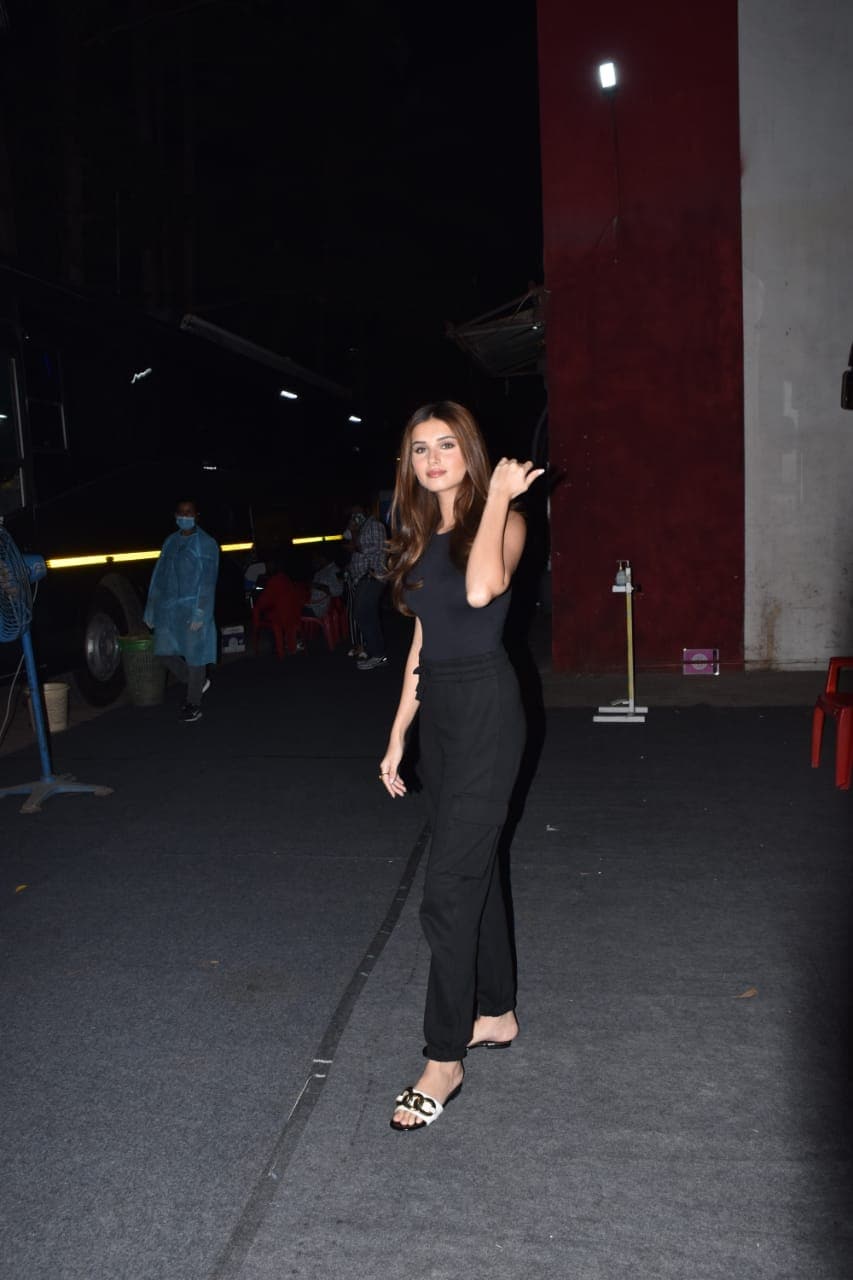 Then there was Shanaya Kapoor, who is being seen more frequently and fashionably in Bollywood celebrity circles these days. She was seen exiting from her dance class wearing a black sleeveless crop tank with beige trousers to slay all those dance moves in. She paired the outfit with black accessories including a sling bag. 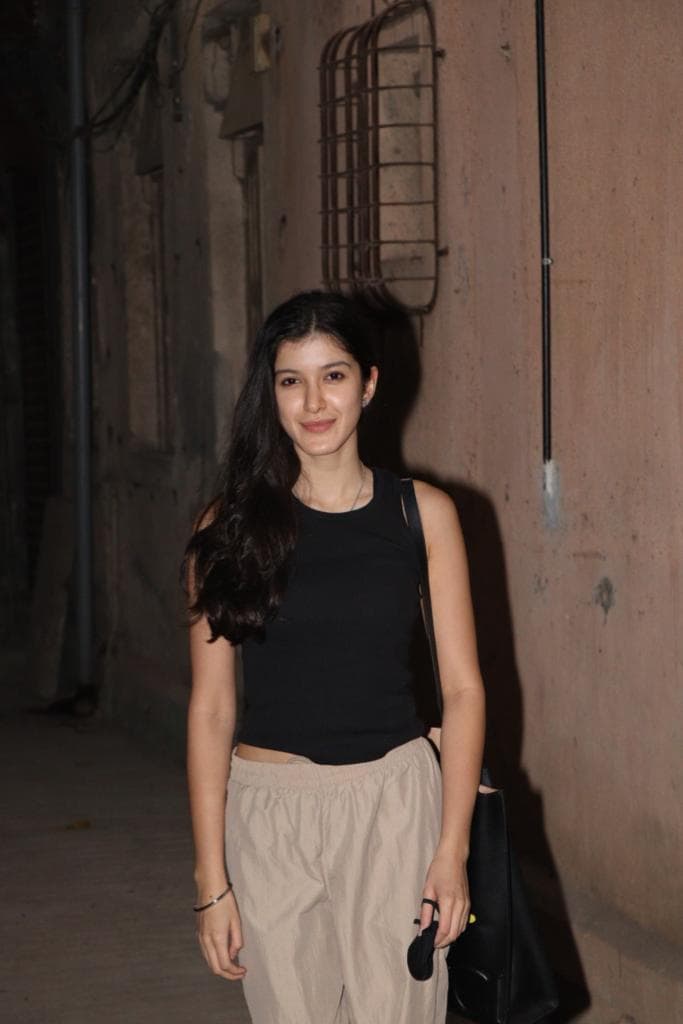 Shanaya Kapoor in the city

Mrunal Thakur wasn't too far behind either. The Bollywood actress gave her crop tank a punch of colour that we found perfect for the sultry season ahead. In a sunny yellow fitted crop tank, Mrunal wore her look with black trousers and a Gucci belt with black sunglasses and her hair in a curly bob hairstyle. 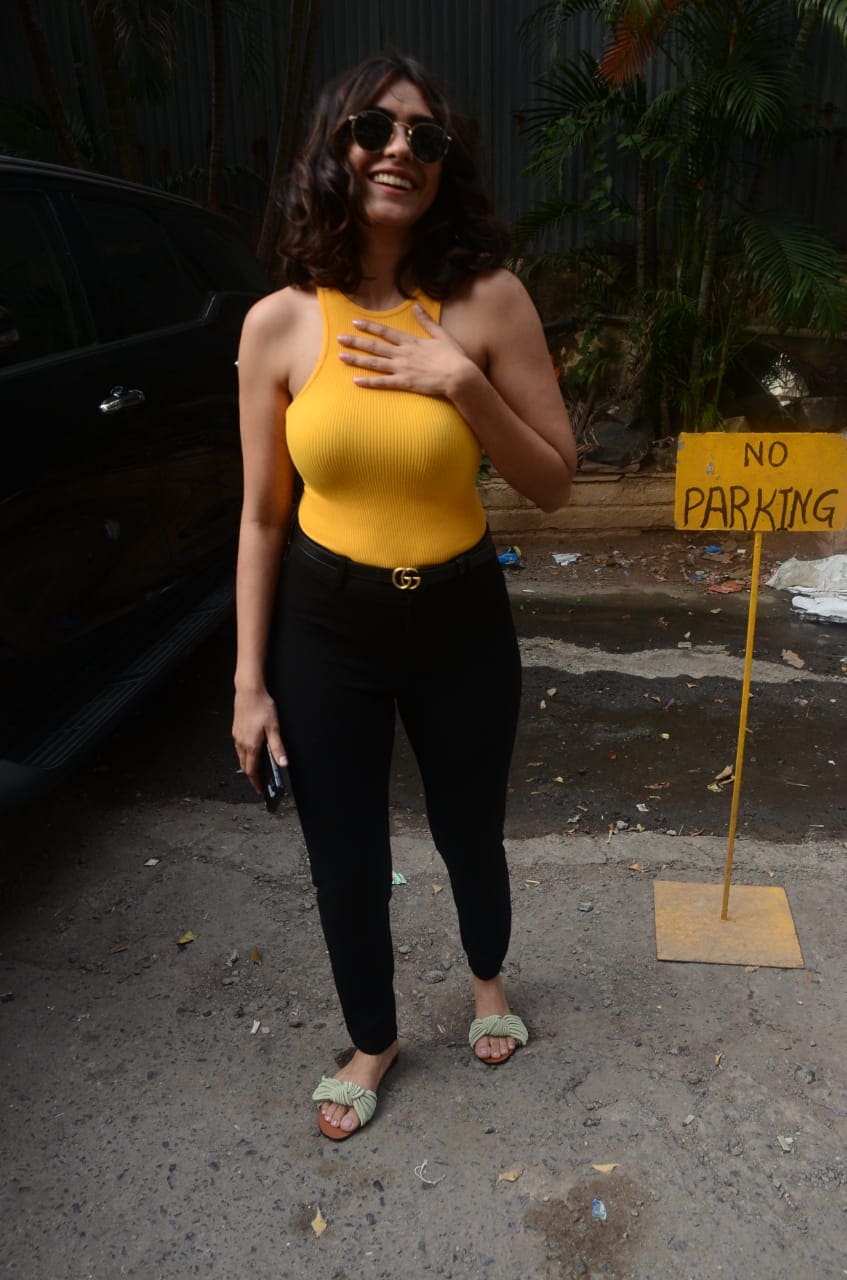 Mrunal Thakur in the city

While all crop tanks are crop tops, it isn't vice versa. Tops can be of various styles and silhouettes, oversized or fitted with sleeves and necklines of varying lengths. Crop tanks however tend to stick to a tank top style of a straight, sleeveless silhouette. So now that crop tanks have gotten celebrity approval, you better think about adding them to your spring fashion looks right away.