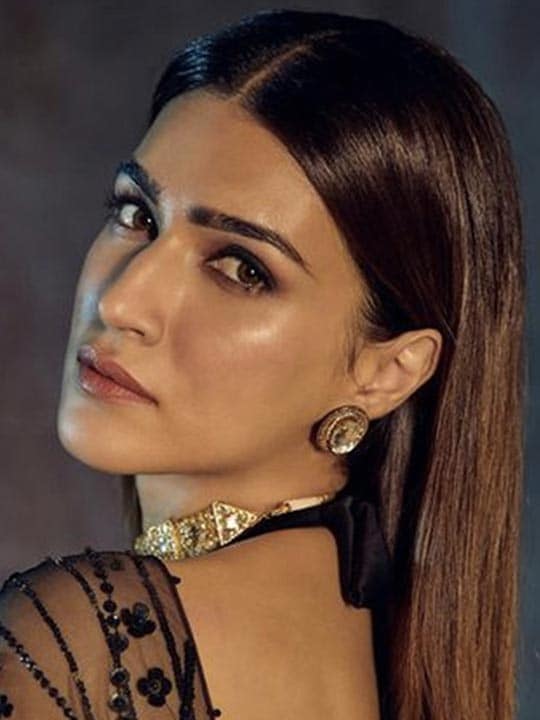 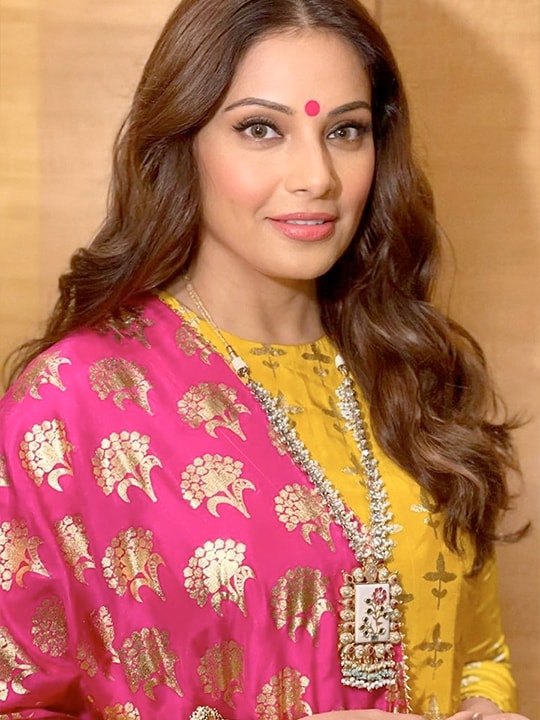 We're convinced that Malavika Mohanan was never from this era to begin with. Her effortless charm could lure anyone into her trap which is often disguised in the form of traditional ethnic sarees of a bygone era. In a beautiful golden tissue saree which she paired with a red blouse, she looked straight out of a Bengali film but with her own modern twist. But it was her arm band that captured the true essence of her beautiful desi avatar. In case that wasn't enough, kohl-rimmed eyes, a red bindi and soft wavy long hair added just the right finishing touches to her fantastic look good enough to teleport us to a different time.

It's not just us but Malavika too believes she could live happily in a different era and especially as a warrior princess. Fiercely fantastic, Malavika Mohanan sets the mood and how in a saree draped to absolute perfection that would enable her to win every battlefield she sets on.

Malavika Mohanan can mould herself into anything and anyone. And if she weren't a dainty or a warrior princess, she'd most certainly be an apsara from dreamy historical texts that live happily in trees with their long trailing locks down them and most often in an outfit fitting for the role.

Also Read: It's A Print Party By The Beach For Malavika Mohanan And Chic Co-Ord Sets

If time machines existed, Malavika Mohanan would be the first travel back in time and take us with her on a stylish escapade in the past.

Also Read: We Could Never Imagine Maldives To Look So Good Until Malavika Mohanan In Her Cutout Swimsuit Showed Us