After a long hiatus that saw the event go the digital route, the FDCI x Lakme Fashion Week came back in form with physical showcases displaying the best of Indian fashion. Bringing the exciting week to a close was the Lakme Fashion Week Grand Finale 2021. After the likes of Ananya Panday and Mrunal Thakur taking over the Grand Finale ramp, Kareena Kapoor made her way back. Merely months after delivering her second baby Jehangir Ali Khan earlier this year, Kareena played the celebrity showstopper for designer Gaurav Gupta and it was exciting to see her grace the runway once again. 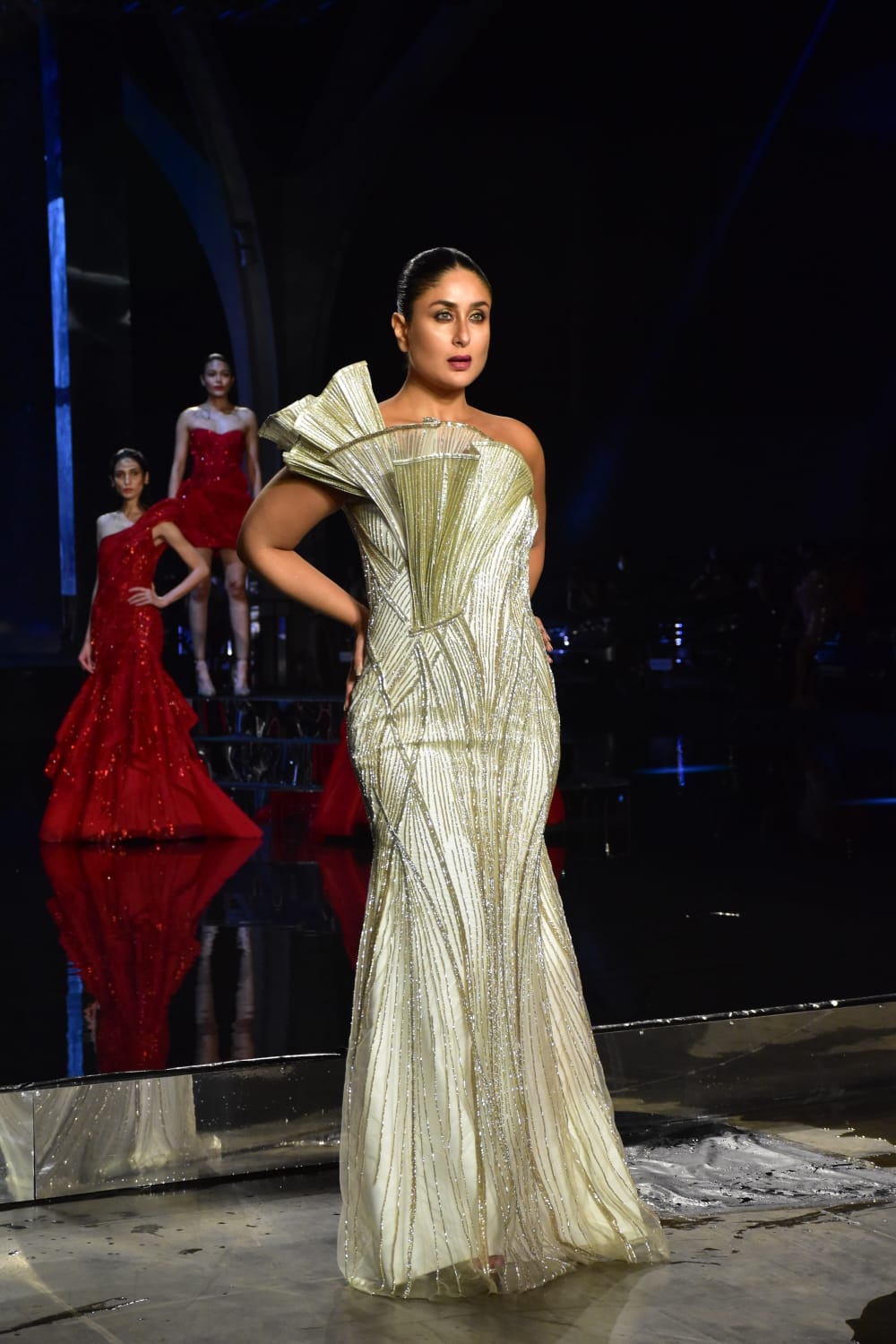 Gaurav Gupta's designer creation on Kareena Kapoor was taupe toned and bathed in metallic goodness. The mermaid-style gown hugged her frame and flared out at the legs. It featured beaded thread and sequin vertical detailing over the cream base. The neckline was dramatic as ever; which was completely expected from Gaurav. The strapless neckline was set with dramatic ruffles which took it up many notches. Based on the theme of #DefineToRefine, Gaurav and Kareena definitely didn't disappoint. 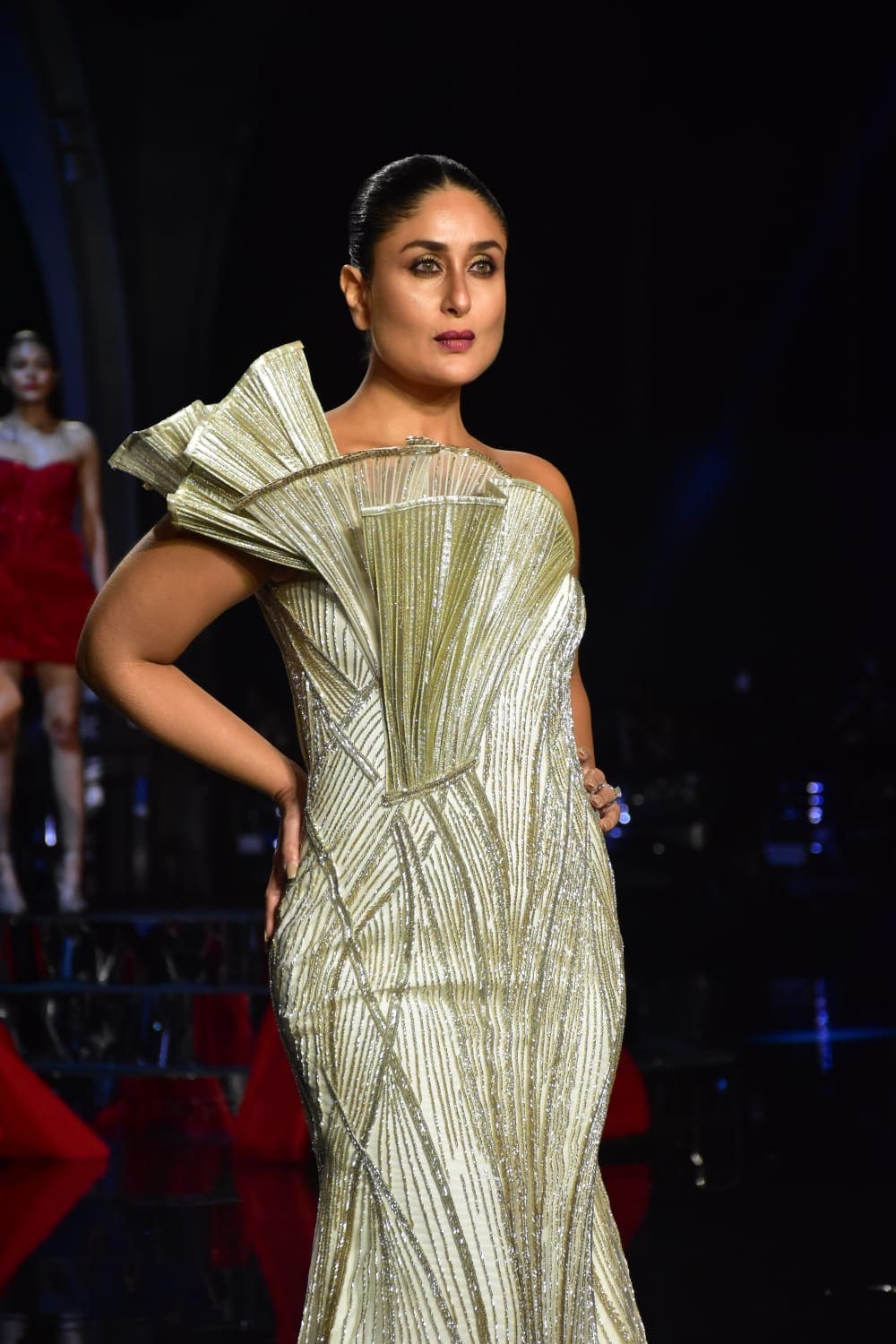 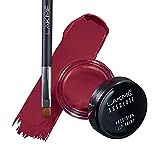 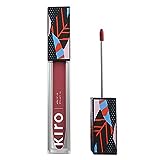 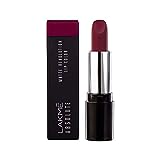 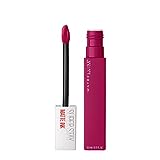 A showcase supported by Lakme meant the makeup couldn't go unnoticed. It also announced the launch of Lakmé Absolute Lip Precision Paint Pots, which were behind Kareena's berry toned lip. It was accompanied by sparkling taupe toned eye makeup which defined her peepers and plenty of contouring which no one could stop talking about. Set with a sleek bun, it was Kareena's night to shine.