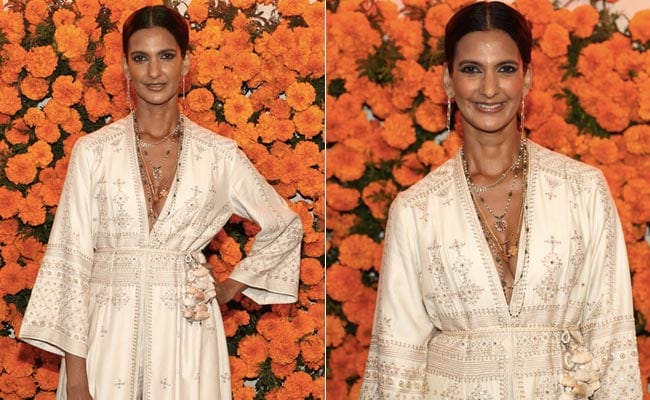 If you thought Bollywood was where it's at for the top of the top Diwali fashion, you're sorely mistaken. This year, things changed drastically. Stylish South Asians in different corners of the world are upping the style game for Diwali and that includes in Hollywood too. It was a refreshing sight to see swanky Diwali parties being celebrated by Indian origin celebrities in the city of angels. Mindy Kaling's Diwali party was all anyone could ever talk about this time around. In attendance was the stunning Poorna Jagannathan. Actress from Big Little Lies, Never Have I Ever and many more Hollywood series and movies, Poorna gave Diwali fashion her very own contemporary twist with an Indian designer creation. She wore the hand-embroidered silk Nandika Jacket Set from Anita Dongre in ivory and gold. It featured mirror work, Neran motifs along with a waist tie and cost Rs 1,30,000. In a sea of sarees and lehengas, it was such a breath of fresh air to see Poorna Jagannathan's very chic ethnic suit. 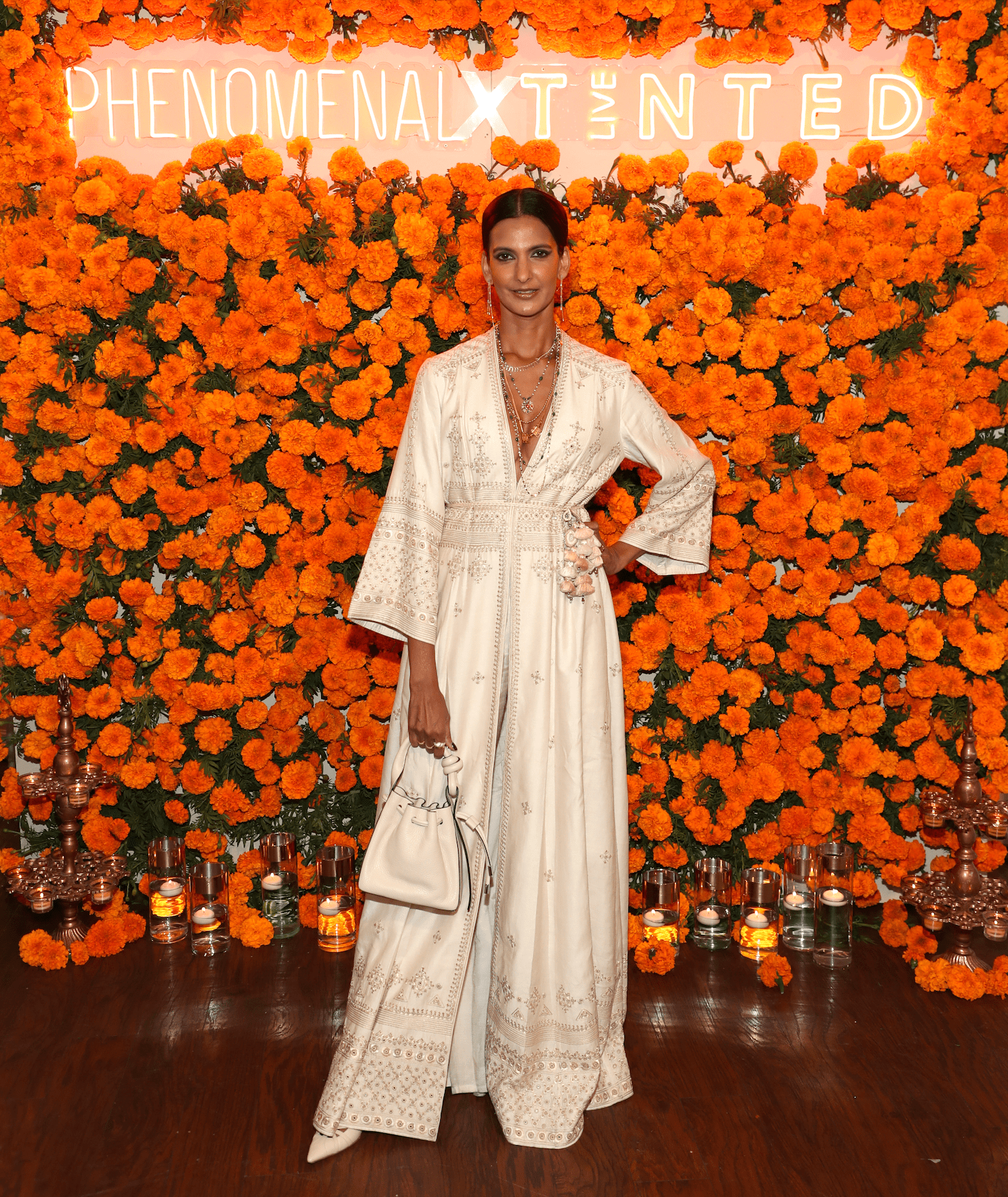 Of course the host of the evening went all out with her look. Mindy chose a deep purple Falguni and Shane Peacock lehenga which had silver embroidery and subtle tassels at the end. But her hairstyle stole the show as Mindy wore her hair in a long braid and set it with purple flowers.