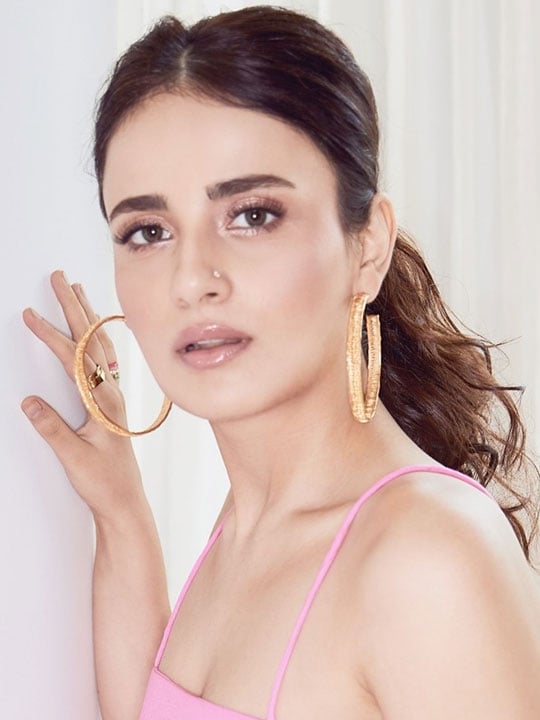 Radhika Madan And Her Bold Brows 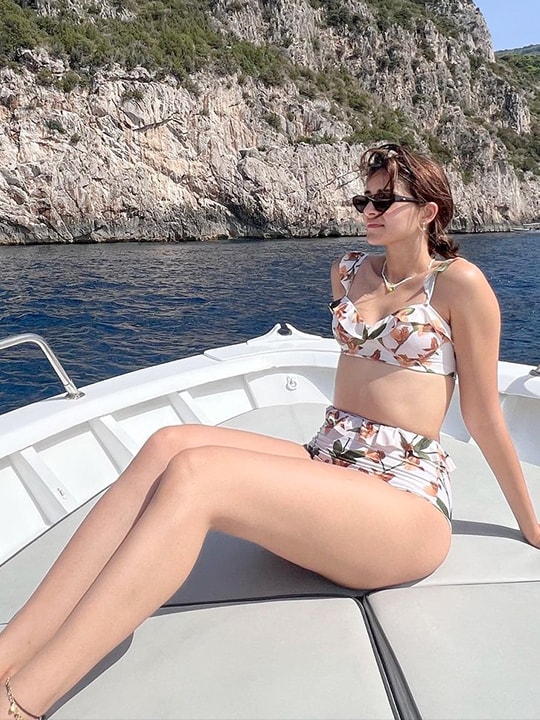 Ileana D'Cruz, "Did You Even Go On A Beach Holiday" If There Isn't A Swimsuit Picture Of Proof?

For Ileana D'Cruz on a beach holiday, there better be pictures or it didn't happen 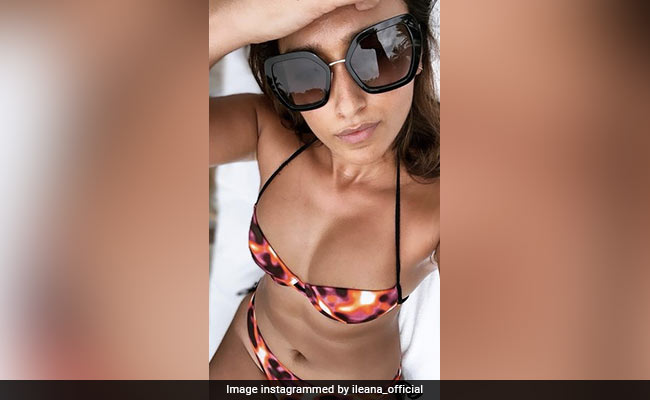 Ileana D'Cruz and beach holidays go together like chocolate chip cookies and a glass of milk. Or should we say like a sunshine-filled day and Ileana in a bikini; because that's exactly what is currently in progress. Ileana D'Cruz is part of the exclusive girl gang who is currently in Maldives for Katrina Kaif's birthday celebrations right now. The Bollywood actress shared a photo of herself soaking in the summer sunshine in a printed bikini. Ileana is seen sporting a yellow, orange and black patterned halter bikini with matching bottoms which have tie-strings on either side. She wore it with black sunglasses and nothing else, except her gloriously bronzed skin while holding her hair back. Ileana captioned it, "Did you even go on a beach holiday if you didn't take a selfie in a bikini???" For Ileana D'Cruz on a beach holiday, there better be pictures or it didn't happen.

(Also Read: When Ileana D'Cruz Says "Yes I Miss The Beach", She Goes Ahead And Posts This Stylish Throwback)

When you're in Maldives to bring in Mrs. Katrina Kaif's birthday, it better be by sunset on the shore. Ileana, who is reportedly dating Katrina Kaif's brother Sebastien Laurent Michel, is seen in a bright pink cover-up on the beach. The girl gang also included actress Sharvari Wagh, reportedly dating Vicky Kaushal's brother Sunny Kaushal and Katrina's actress sister Isabelle Kaif.

Another photo of the lot showcased their happy faces on the holiday. Ah, to be a part of this delightful celebrity group!

(Also Read: Ileana D'Cruz Is All Decked Up In Her Festive Finery Black Jazzy Lehenga)