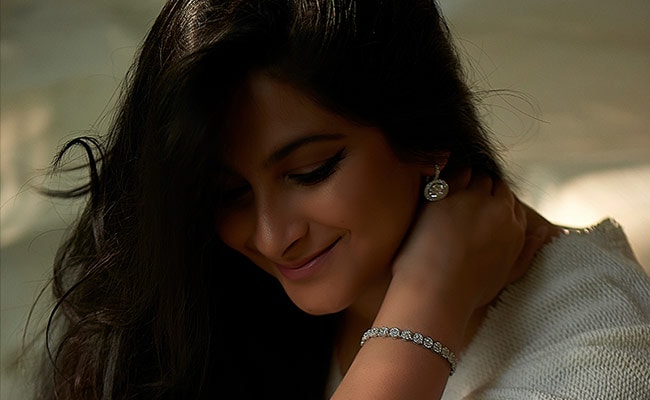 Diamonds. To me, they're some of the most intriguing objects of our time. I've always found the stories and legacy attached to jewellery interesting. They're heirlooms. Story-tellers. Remnants of eras gone by whispering stories of the craftsmanship of that period, of the kaarigar who chiselled the stone to perfection, of the woman who wore it with glittering pride, of the daughter she passed it down to. As a producer of stories I believe it is important to honor the past by acknowledging the stories that have formed us. And I can't think of anything that represents the past better than diamonds. To me, they represent legacy and beauty. To me, they represent my grandmother.

My grandmother had an eye for beauty. She could wring luxury out of her husband's modest salary with just a few flourishes of her hand. A bouquet of flowers here, hand-stitched curtains there; perhaps a tray of freshly baked biscuits scenting her home with the rich perfume of cinnamon and melted butter. Anyone who visited their home marvelled at her resourcefulness, at her confidence in transforming a space, at her faith in her own sensibilities. 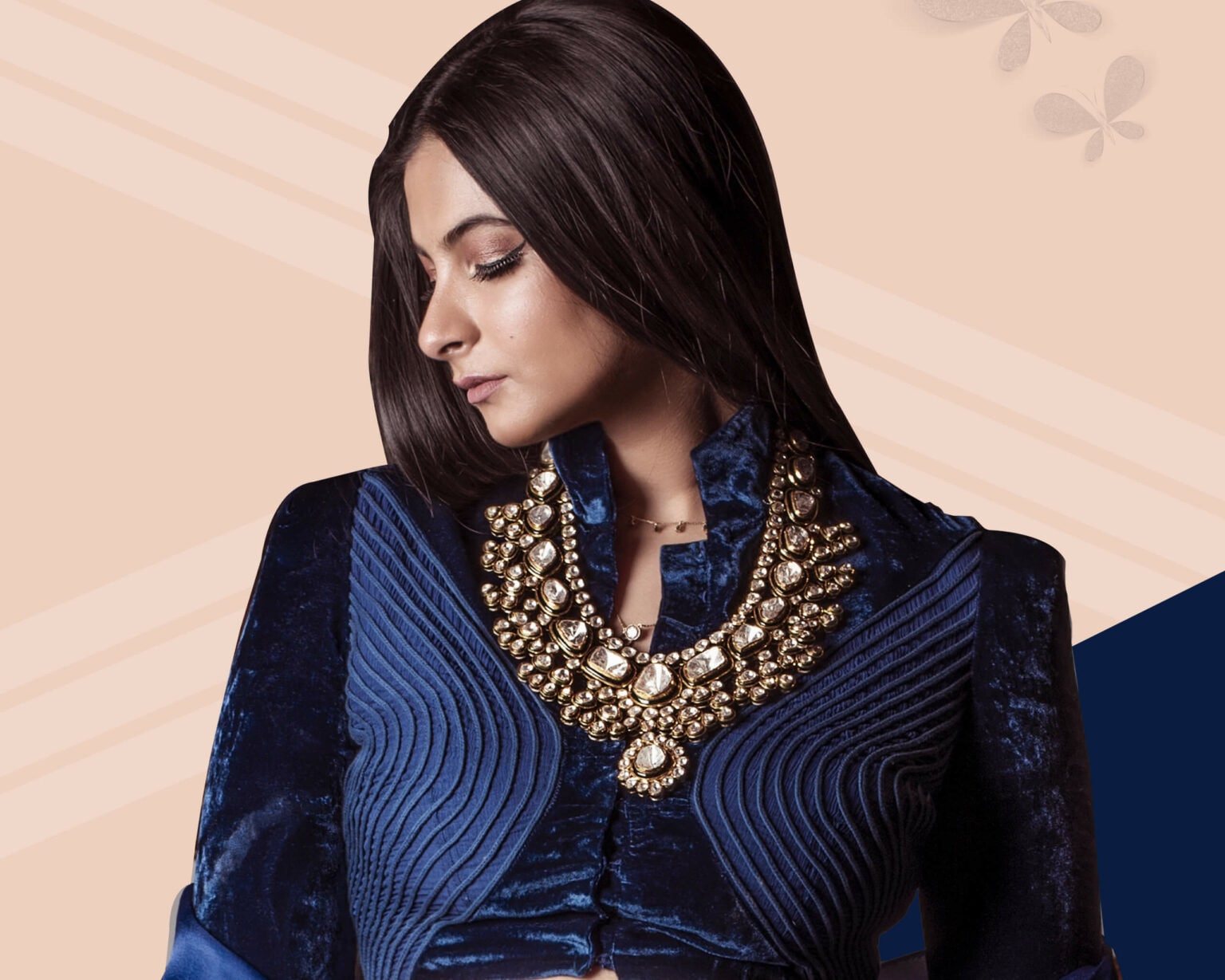 And like a family heirloom, she passed down these rare sensibilities, this keen eye for beauty to both her daughters. It's no surprise that my maasi, Kavita Singh, became one of India's premier interior designers, renowned for bringing beauty into rooms across the country. And my mother, Sunita Kapoor, a celebrated jewellery designer; crafting precious stones into even more precious necklaces, bangles and rings, to accentuate the natural beauty of the woman wearing them.

Growing up around such connoisseurs of beauty, I was taught to develop a similarly keen eye for craftsmanship and artistry. I was encouraged to understand and respect beauty; there were careers that could be built upon it. I remember poring over my mother's coffee table books as a little girl, trying to understand what makes certain things shimmer more naturally than others, and that was where I discovered more about the one and only, Elizabeth Taylor, one of my earliest influences in this regard.

My father had already introduced me to her through cinema; I remember being mesmerized by her natural beauty & royal regalia in Cleopatra. Reading "Love Affair with Jewellery", the book in which she describes her journey as a collector of jewellery with as much love as a film-maker does about his oeuvre. It's no surprise then, that her collection of jewellery is now estimated as one of the most precious in the world. Seeing her place in the world of effortless style and glorious glamour, I began to understand that to create something lasting and valuable, one has to approach it with love and appreciation for the beauty of what it is, without ever apologising for it.

In a world where women were still finding their rights and their place, Elizabeth Taylor never felt guilty for any of her passions, as women are often made to feel. She was also often labelled 'frivolous' or 'vulgar' for decorating herself with jewellery that she loved, but she replied to these fans with unapologetic candor. With a shout to be the original Material Girl, Elizabeth Taylor's love for diamonds was only matched by her quick wit: "You can't cry on a diamond's shoulder, and diamonds won't keep you warm at night, but they're sure fun when the sun shines". Like my grandmother, my aunt and my mum, Elizabeth Taylor was wringing beauty out of her existence; only she did it through jewels. And by doing this, she ensured that her stories lived on forever in diamonds. They just don't make her like them anymore.

When Sonam was asked to wear a piece of jewellery from Elizabeth Taylor's iconic collection; another piece that Richard Burton gave her, I knew that the look had to be designed around the necklace. After all the diamond necklace was representative of Burton and Taylor's long love affair, which started illicitly and then culminated in marriage. Their romance remains as alluring and unforgettable as the first diamond a woman buys for herself. So much so, that even after they got divorced, the memory of a first love remained and they had to be remarried, some years after. I love that Taylor was unapologetic about who she loved, and the intensity with which she loved him. She wasn't asking anyone permission to indulge her interests, in jewellery or men. She indulged herself, fully, each time, and in doing so created beauty for the whole world to marvel at.

I instinctively knew, when I was asked to style Sonam for this historical appearance, that the look had to be as dramatic and romantic as Burton and Taylor's passion for each other. It had to be a sartorial representation of their passionate affair. Unfortunately, I couldn't be in the same room as Sonam while the actual styling happened, but I was still very happy with the way her appearance turned out; exactly as I had envisioned it. Watching her glitter in Lizzie's rare jewels felt so perfect - almost like the stars aligning... To see the diamonds that once belonged to an undeniable diva wreathed around my sister's neck was nothing short of breathtaking. A part of our family legacy now, the story of Elizabeth Taylor's diamonds will be passed down the generations as a tribute to history, and of course, beauty.

(Also Read: Not Just The Size, The Clarity And Colour Of Diamonds Matter Too)