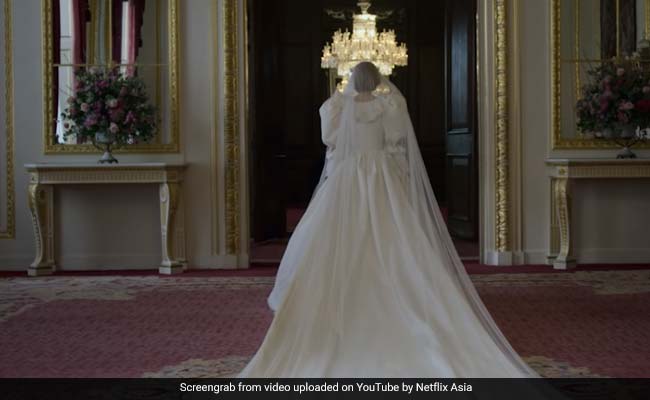 The first glimpse of Princess Diana in The Crown (Image Credit: Netflix Asia)

Now is a better time than any to be a fan of historical dramas. With indoor plans getting the most favour, any TV show will be binge-watched in a matter of hours. Award-winning Netflix series The Crown has released the trailer of its upcoming season 4 and looks like there's a lot to look forward to. Teasing us about what's to come in the past and present of the British monarchy, season 4 will introduce Margaret Thatcher, who is portrayed by Gillian Anderson and late Princess Diana of Wales, played by Emma Corrin. Though The Crown's teaser is less than a minute in length, it has given much to whet the appetite. A highly anticipated moment will be that of Prince Charles and Lady Diana Spencer's wedding, of which only a shot is seen of the princess in her flowing white wedding gown. 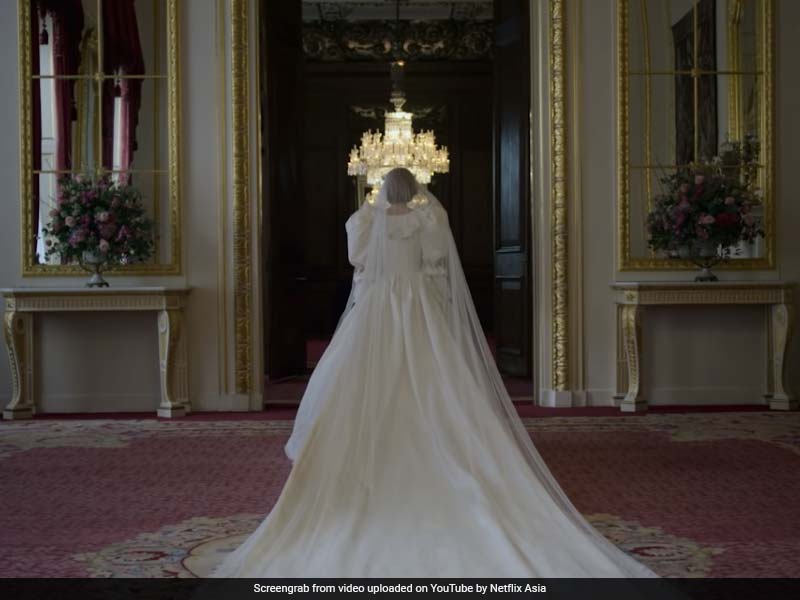 A teaser from The Crown season 4

Touted the wedding of the century, the royal couple wed on July 29, 1981 at St. Paul's Cathedral in London with a glorious wedding celebration fit for blue bloods which was attended by thousands. The couple separated and divorced after 15 years of marriage.

A post shared by Princess Diana Fashion (@princessdianaoutfits) on Nov 8, 2019 at 2:04pm PST

Even decades later, Princess Diana's wedding dress has continued to remain as one of the most iconic celebrity wedding dresses of all time. Crafted by David and Elizabeth Emmanuel, the voluminous ivory silk gown was made of taffeta and antique lace and featured a 25-foot train and a 153-yard tulle veil.

Diana's time as royalty propelled her to be termed the 'People's Princess'. Not only was she adored for her grace and camaraderie, her incredible sense of style didn't go unnoticed. To attend the Cannes Film Festival in 1987, she wore a stunning ice blue evening gown with a matching scarf by designer Catherine Walker, who was a favourite of the Princess.

Her gorgeous mini dresses turned heads; like this lovely sleeveless sheath dress which was accessorized with a matching clutch and necklace.

Even her casual style has transformed modern athleisure fashion, like her look in a sweatshirt, tights and sneakers, which is a celebrity trend seen even today.

Princess Diana never shied away from experimenting with her look. One of those instances were when she suited up in a navy blue oversized blazer and fitted trousers with a white shirt and printed tie for a androgynous chic look.

Famously termed the 'Revenge Dress', Diana wore the daring black off-shoulder number by designer Christina Stambolian in the wake of Prince Charles' confession of an affair.

A style icon, once and forever.

(Also Read: Why Meghan Markle Is Reminiscent Of Princess Diana)