Sara Ali Khan Is Keeping It Short And Sweet For Summer

Sara Ali Khan seems to be carving a place for herself already. It's hard to say whether it's her effervescent smile or just her simple sense of style

Sara Ali Khan has been making it to front pages and headlines for all the reported controversies her debut film Kedarnath has allegedly been involved in. Much before her debut film in Bollywood has released or even completed being shot, Sara Ali Khan is a name recognised by most. Yes, the fact that she is Saif Ali Khan and Amrita Singh's daughter has possibly contributed to her premature fame. Being Kareena Kapoor's step-daughter and Sharmila Tagore's granddaughter can't hurt either. Nonetheless, even with this blue blooded Bollywood lineage, the young actor seems to be carving a place for herself little by little. It's hard to say for certain whether it's her effervescent smile or just her simple, elegant and relatable sense of style that already has people speaking of her so fondly and rooting for her success.

Sara Ali Khan isn't trying to fit into the bracket of "India's most fashionable" - but that's what makes her so stylish, in our opinion. Sara's style is effortless and chic and she's far from being categorised as 'trying too hard'. Unlike many of the actresses a generation above her, Sara does not seem like she's red carpet ready all the time - and her real girl style is what is winning her big points if you ask us. 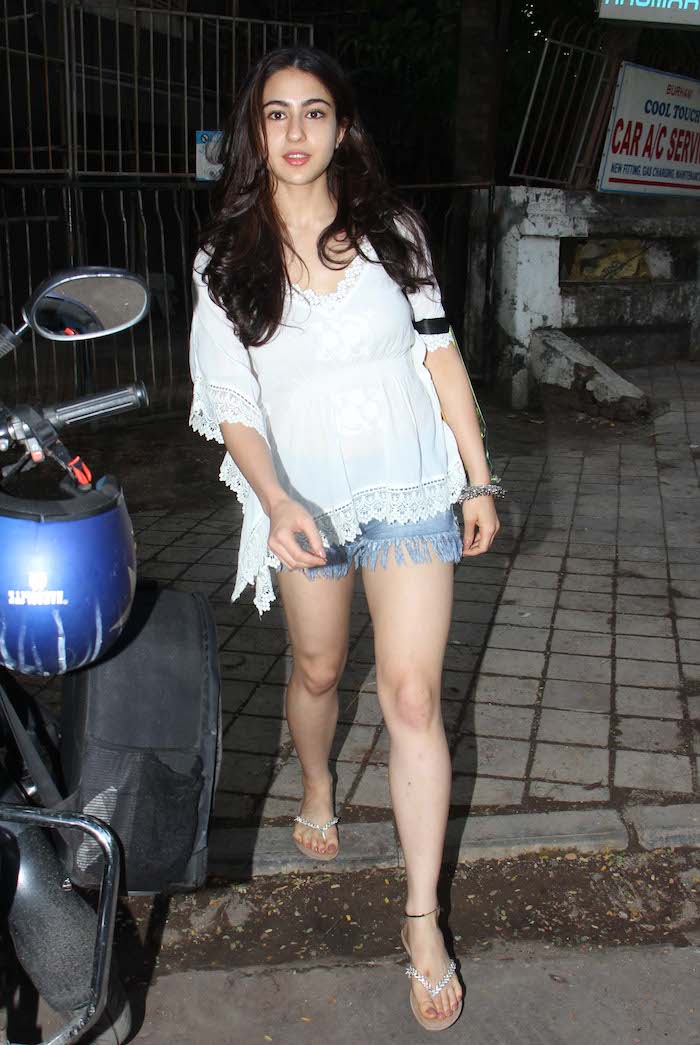 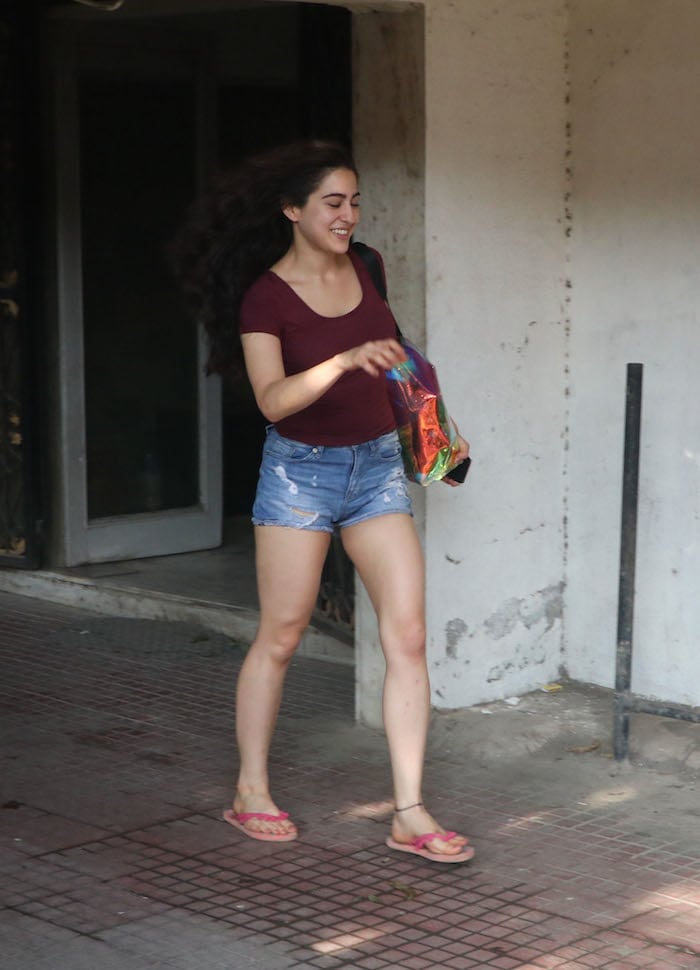 Sara does seem to love her denims and white tops for the summer. A few days earlier, Sara was spotted in Mumbai wearing a pair of distressed denim jeans with a white lace detail top. How simple and summer-esque, right?

It's not just shorts, jeans and tees for Sara, though. She also loves her Indian wear. Sara's been spotted on more than one occasion walking around in the good old salwar kameez.

We're loving Sara's chic summer style so far. Her debut film Kedarnath is reportedly set to release in November. Sara will be seen in Simbaa opposite Ranveer Singh, thereafter.