In an ensemble this divine, we're definitely not looking away from Selena Gomez 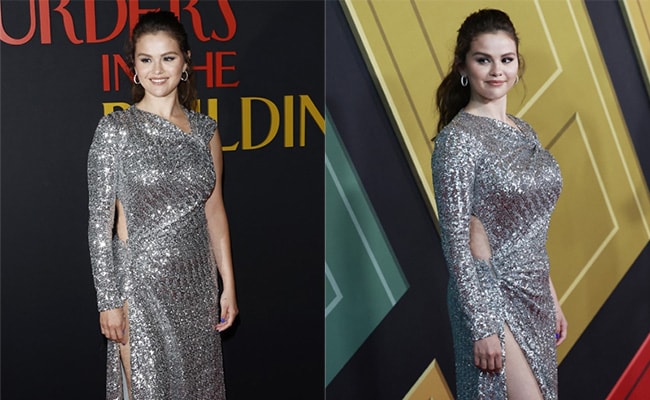 We don't witness style statements from Selena Gomez as often as we'd like. The Hollywood songstress-slash-actress doesn't often walk the red carpet but when she does, you know it'll be a good one. So when she does, you know it's going to be a good one. Only Murders In The Building premiered its second season recently and as Selena plays a lead alongside Steve Martin and Martin Short, you can only expect she would be front and centre at the event. The Hollywood actress looked like million bucks wearing a silver sequin dress by Michael Kors. The dress featured long sleeves and a high neckline but additional details are what took it many notches higher. The shimmering number included cutouts over the sides of the torso and its highlight came from its high slit running along its length right until the thigh. 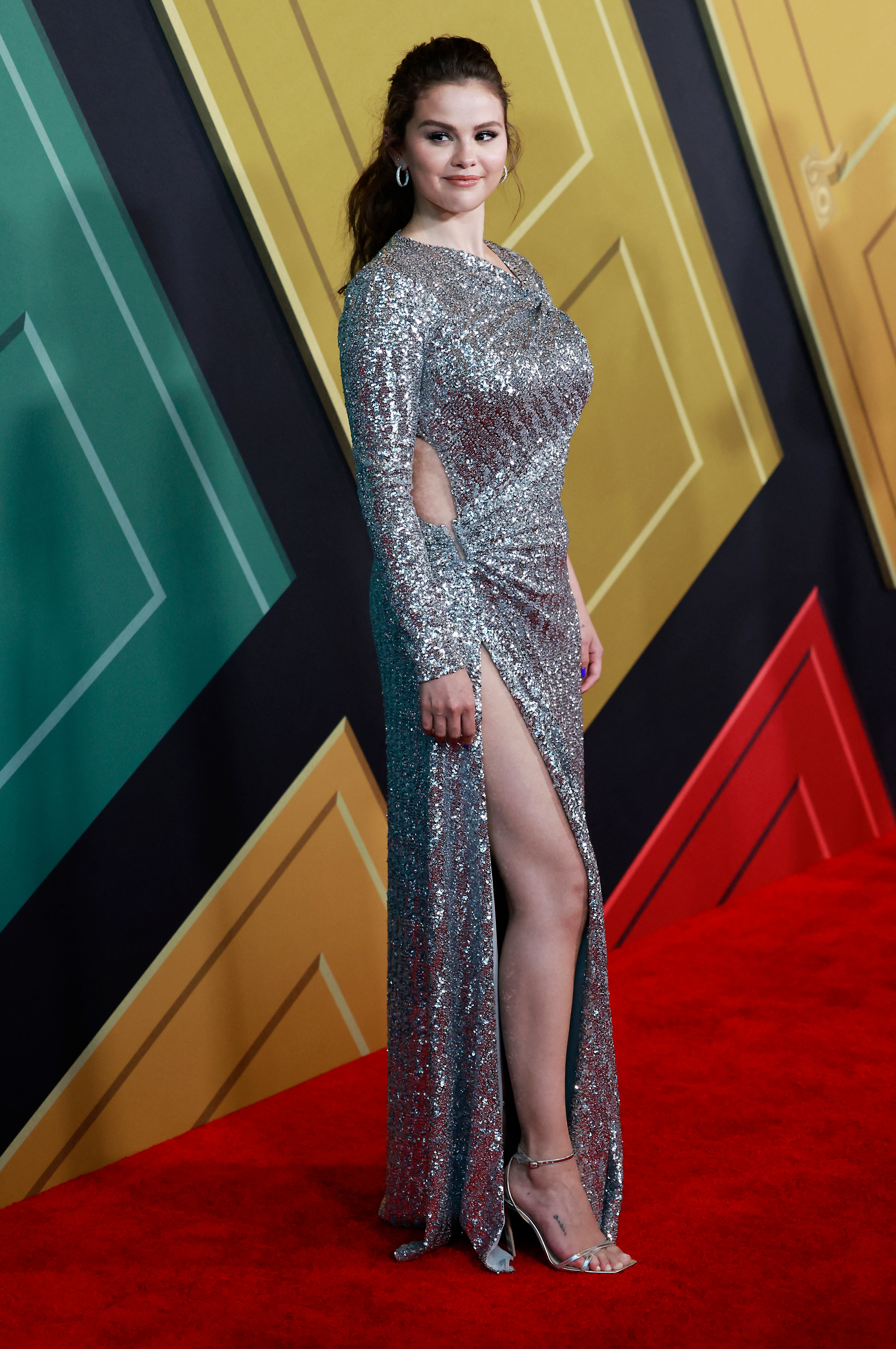 Selena paired the outfit with a slinky pair of silver heels which had an ankle strap. For accessories, she kept it subtle with only a pair of sparkling silver hoop earrings added in. 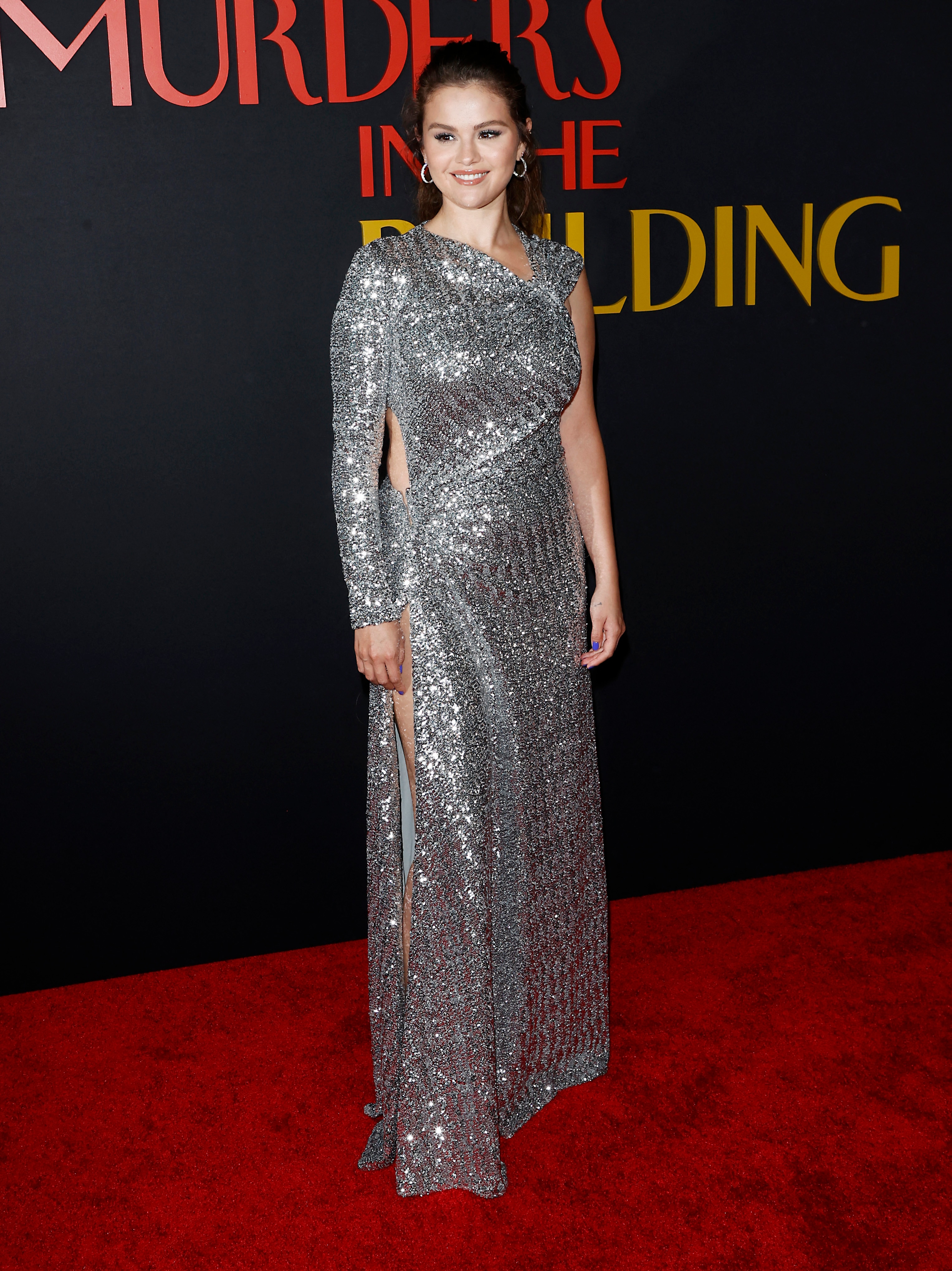 While her designer gown sparkled like a thousand suns, Selena's makeup look was kept muted but gorgeous. She matched her outfit with a sparkling silver eye and a glossy neutral lip. Defined brows and a bit of colour on her face wrapped up the beauty look magically. Now if only we could see Ms. Gomez on the red carpet more often.

(Also Read: Selena Gomez Sets New Records Not Just With Her Music Alone But With Her Bikinis Too)