Homecoming is always a great feeling and no matter how much Sonam Kapoor loves her London home, nothing beats the feeling of returning to her family. For the most part of this dreadful pandemic, Sonam Kapoor was away in London with Anand Ahuja trying to do up their new London home. So of course when she returned to Mumbai, it was going to be in style and stylish it sure was. Sonam Kapoor was seen in a super sophisticated power outfit with every shade of blue making a splash on her look. She picked her printed pleated skirt that shined with its twirls and swirls with little accents of red. Topped with a cobalt blue jacket and kitten mules, she looks set for world domination but who would possibly be set for it without an Hermes in the picture? A neutral-toned Rs 7 Lakh worth of a Birkin adds just the right glam to her airport look and served as her bestie for her long London to Mumbai flight journey. 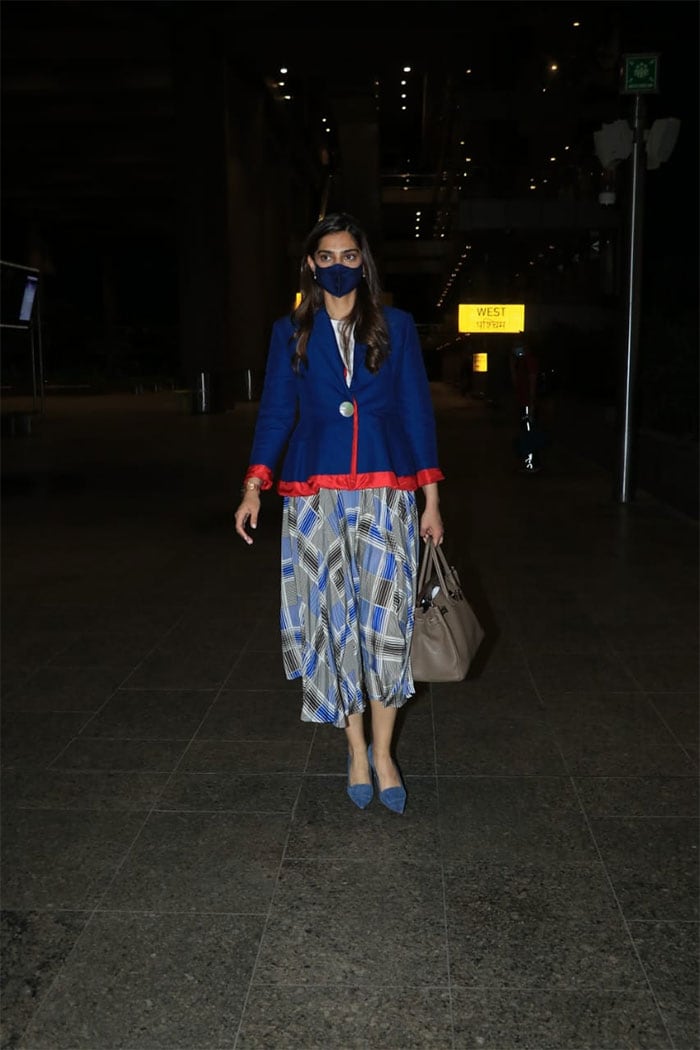 Sonam Kapoor at the airport

Swirlster Picks Handbags For You 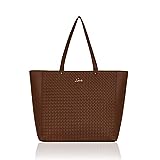 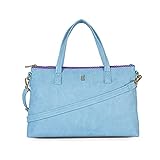 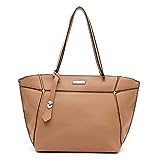 Sonam Kapoor would obviously have an impressive handbag collection to her name with every name imaginable included in it. Louis Vuitton being one of them, among all the handbags she owns the Capuccine BB is her latest entrant priced at nearly Rs 3.8 Lakh.

Any handbag connoisseur understands the value of an Hermes and no matter the size, the charm of an Hermes remains the same. Sonam Kapoor's mini Kelly can't be missed in that case when she looks elegant as the lady in white with her black handbag making the rounds.

Would you be surprised if Sonam Kapoor owned her Birkins in multiple colours? When she picked a monochrome dress another black Birkin handbag made an appearance worth Rs 7 Lakh and her Nike Jordan X Dior worth Rs 5.8 Lakh.