Trust Sonam Kapoor to always shine, regardless of what shade or style she's wearing

It has been a while since we've seen Sonam Kapoor in the style spotlight so to no surprise, her comeback into it turned heads and how. That's a given when Sonam is involved. In a matter of hours, the Bollywood style icon put together not only one but two incredibly fashionable looks. First off, for a movie screening of Malang in which her father Anil Kapoor is starring, Sonam opted for a black dress that was anything but basic.

Her stunning LBD featured a plunging neckline, long sleeves, mid-length and a sheer corset section over the torso. She finished it off beautifully with pointed black pumps, a necklace and smokey eyes for an elegant ensemble that stole the show. 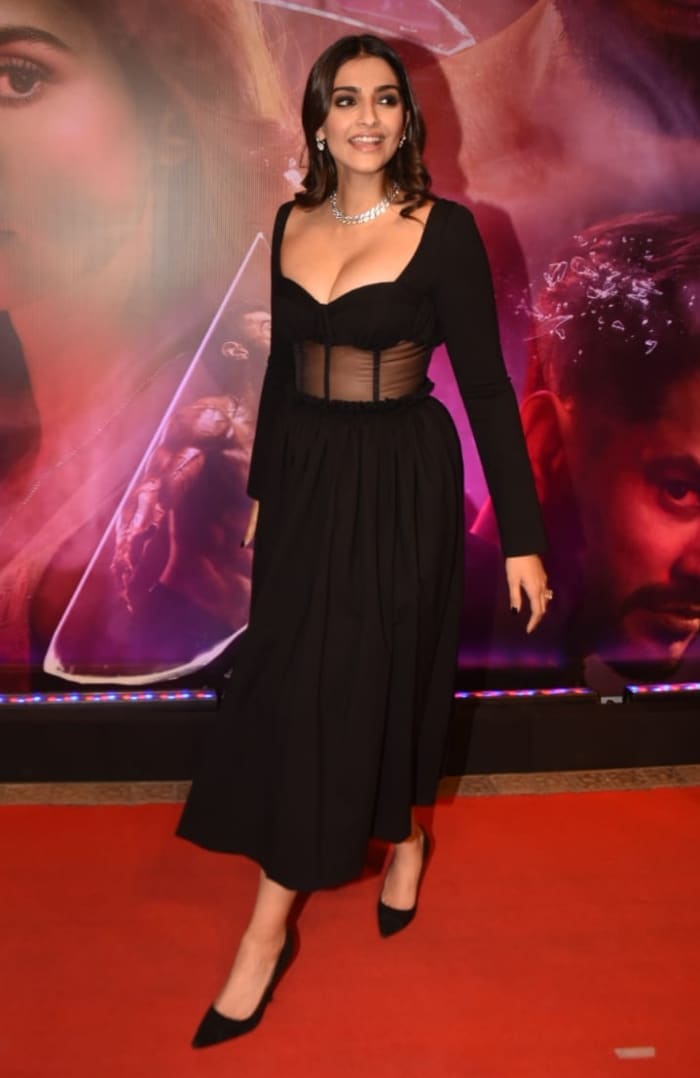 Sonam Kapoor at the screening

Wear your little black dress in style like Sonam Kapoor did with these picks from Amazon. 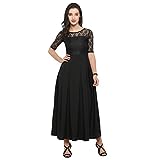 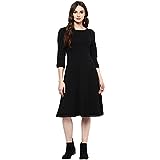 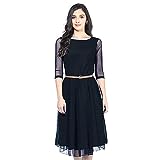 But the style statements didn't end there for Sonam. Hours later, her Instagram profile was filled with photos in yet another outfit but this time, a vibrant traditional one. She wore a green oversized jacket, yellow kurta and trousers from Raw Mango. With it were Coral Haze juttis and Amrapali jewellery. In one striking Western look and a second colourful ethnic one, Sonam proved that whatever the style or colour, she's nothing short of a masterpiece. Well, that's Sonam for you with her Midas touch of style. No matter the frequency, when she makes an appearance you know it's going to be a good one.

Wear your ethnic wear bright and beautiful like Sonam did in these picks for women. 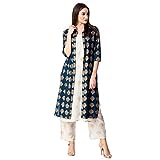