A new bold hairdo isn't the only thing Sonam is sporting nowadays, she is also going for some bold colours

Sonam Kapoor being the fashionista she is

Sonam Kapoor is back to wowing us with her uber cool fashion statements and bold clothes. After all the fashion statements she made at her wedding, Cannes Film Festival, and Veere Di Wedding promotions (and the film itself), Sonam is now back to being bigger and bolder. Sonam has always been one to define, set, and even revolutionise trends. Recently, the actress got her hair permed and is looking fierce with that hairdo. Sonam has (reportedly) gone for this hairdo for her role in her next film, The Zoya Factor. But bold hairdo isn’t the only thing she is sporting; she is also going for some bold colours.

For her second look for the 3rd edition of Jio MAMI's Word to Screen Market Film Festival last night, Sonam chose to wear a bright blue dress by Georgian designer Keti Chkhikvadze. The dress, with a flap at the front, looked quite chic and had a vintage feel to it. The Dolce & Gabbana shoes looked pretty fantastic with that dress. 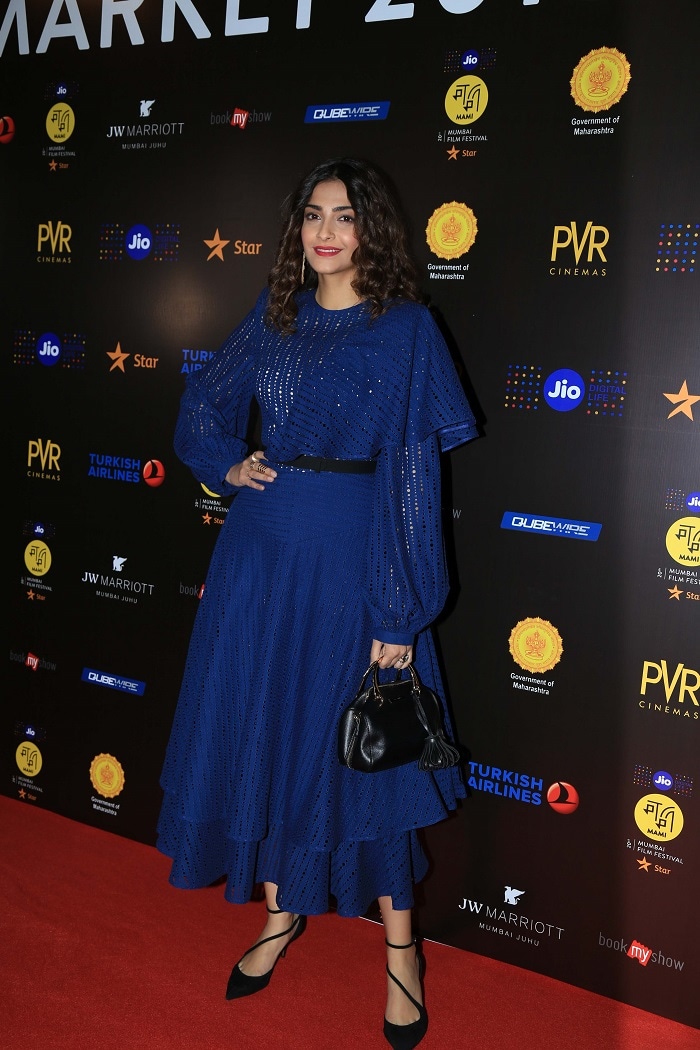 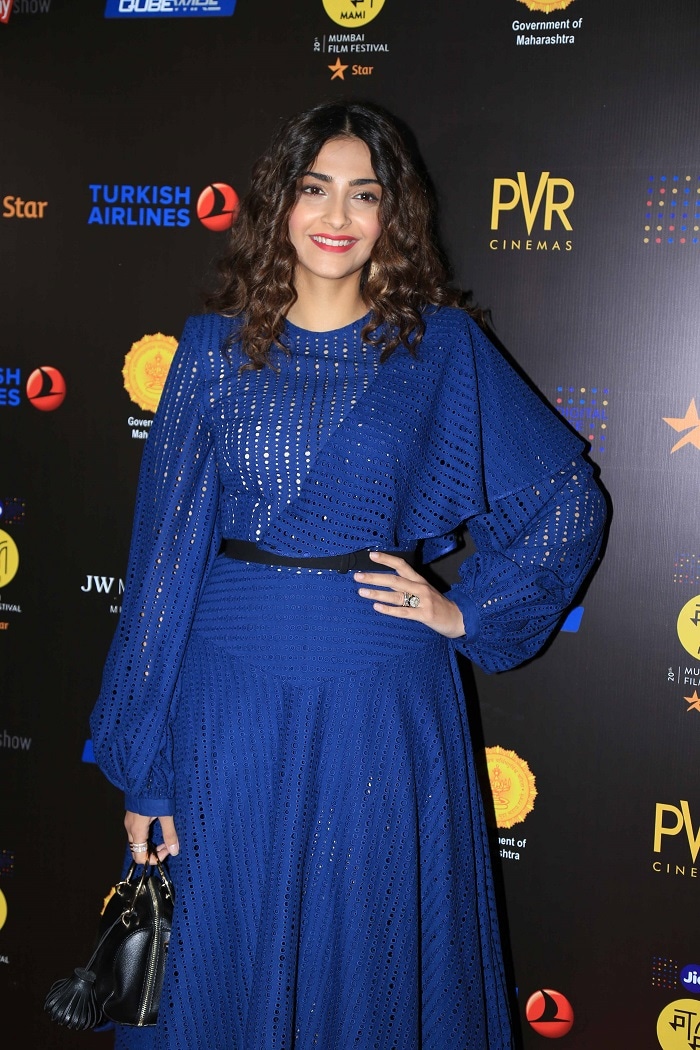 This is not the only time that Sonam wore a bold and bright colours recently. For Jio MAMI's Word to Screen Market welcome dinner, Sonam wore a Y/Project’s brown pantsuit, one that featured an oversized blazer and flared button up pants. Talk about a lesson in androgynous fashion, and knocking the oversized trend out of the park. 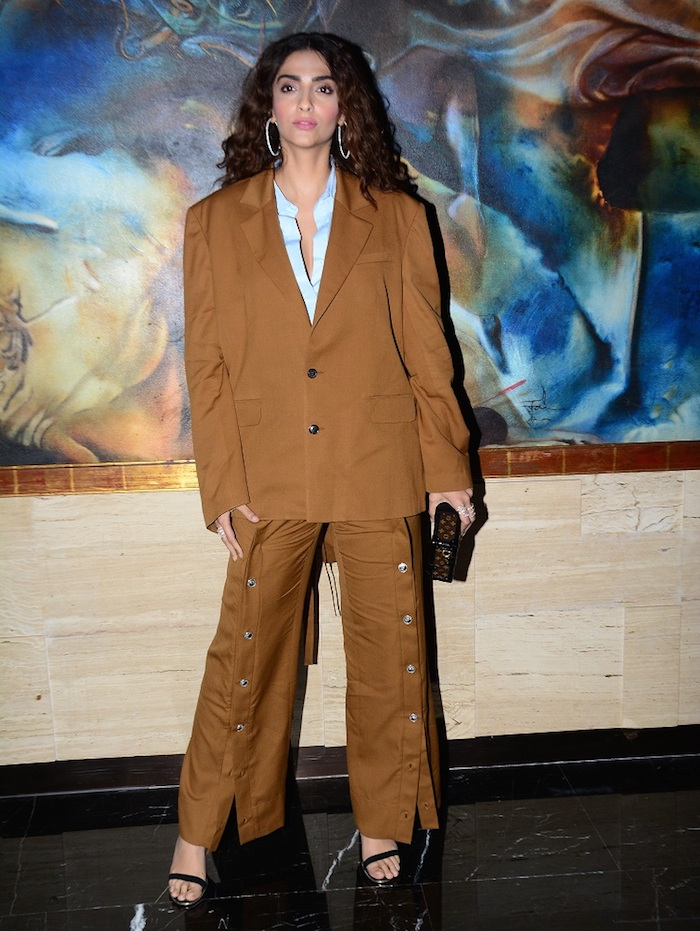 Now that Sonam is back to shooting a film and making public appearances, we are really excited to see more bold, innovative, and exciting fashion statements from her. Keep them coming, Sonam!