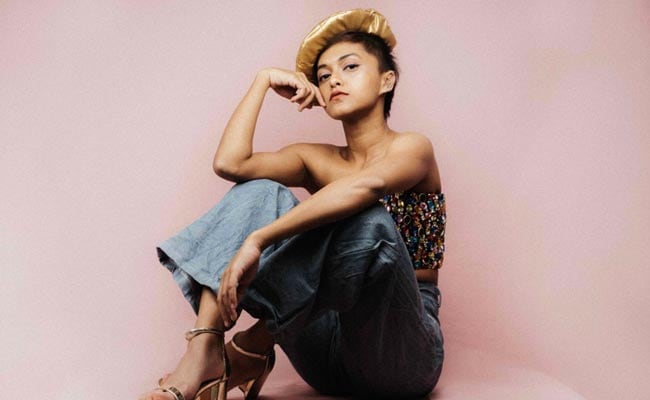 Yohani in conversation with NDTV Swirlster

At some point of time in the past year, you've probably found yourself swaying to the beats of Manike Mage Hithe. With its melodious beats and unique lyrics, it made its way to the top of the charts and with it, Sri Lankan pop star Yohani instantly went viral. At 28, it's only the start of an illustrious career for her. From her trendy hair colour to her striking voice, it's hard not to adore her. So when we got a chance to chat her up, we certainly couldn't miss it. Yohani spoke to NDTV Swirlster about her style inspiration and new album in the works.

NDTV Swirlster: How do you feel as the singer of India's first Sinhalese hit song?

Yohani: To even say it is an overwhelming experience feels like an understatement. It feels so amazing and unreal at the same time. I'm humbled and overjoyed by the immense love and support I've received.

NDTV Swirlster: How did your album Moving On come to life?

Yohani: When we created Moving On, we were in a situation of music and life. So we thought about writing a song about moving on, which created it.

NDTV Swirlster: Your style is edgy and modern; tell us a little bit about what or who influenced your personal style?

Yohani: I usually wear what I'm comfortable with. And I experiment with styles too. There's no particular person who influenced it, but Pinterest helps a lot.

NDTV Swirlster: Who are your fashion inspirations from Sri Lanka and Bollywood?

Yohani: I don't have any specific fashion inspirations. I prefer to wear what I want, and what I'm most comfortable with.

NDTV Swirlster: Tell us a little bit about experimenting with your unique hairstyles and hair colours as well as your process behind it?

NDTV Swirlster: What's next on the horizon for Yohani?

Yohani: Next in line of my work would be my upcoming album called Kella which I intend to release on my birthday next year with a concert. I have already released a song from the album Ithin Adare.