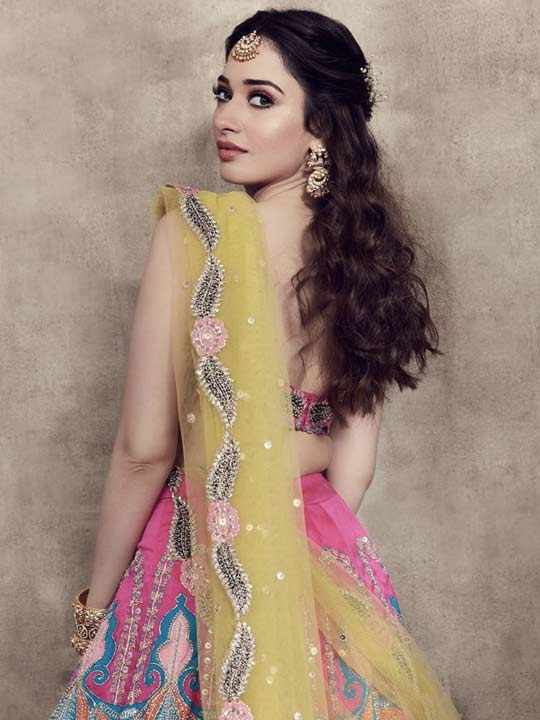 Tara Sutaria and Kriti Kharbanda are going bright and bold

Ever since loungewear took over the world during the pandemic lockdowns, co-ord sets have become a clothing staple. Whether it's to sit about on the couch or set out on a grocery run, everyone turned to it including Bollywood celebrities. In tinsel town however, the stars decided to infuse vibrancy into theirs with brightly toned co-ord sets as seen on Tara Sutaria and Kriti Kharbanda. Ms. Sutaria was captured in the city wearing a bubblegum pink long sleeve sweatshirt which was cropped at the midriff. With it, she wore matching high waist jogger pants. The outfit was completed with a white and gold handbag and matching slider sandals. Tara's straight hair and rosy cheeks added the finish touch to her outfit. 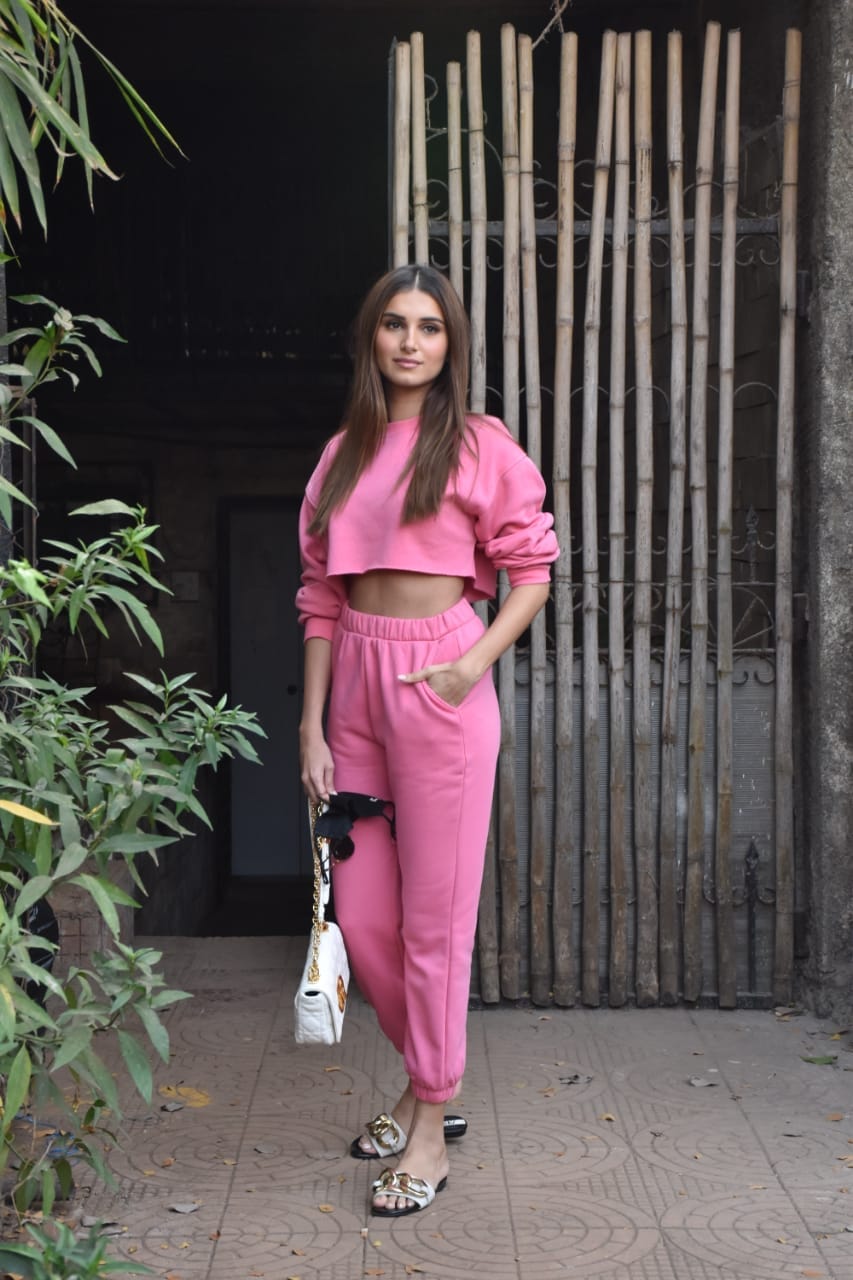 Kriti Kharbanda was not too far behind either. Seen at the airport, the Bollywood actress wore a firetruck red full sleeve sweatshirt with matching bicycle shorts. The sporty set was completed with white sneakers and a black backpack was added into Kriti's functional outfit. These two pairs of bright co-ordinated sets worn in chic fashion and sporty style make it easy to see why it's such a preferred clothing piece. 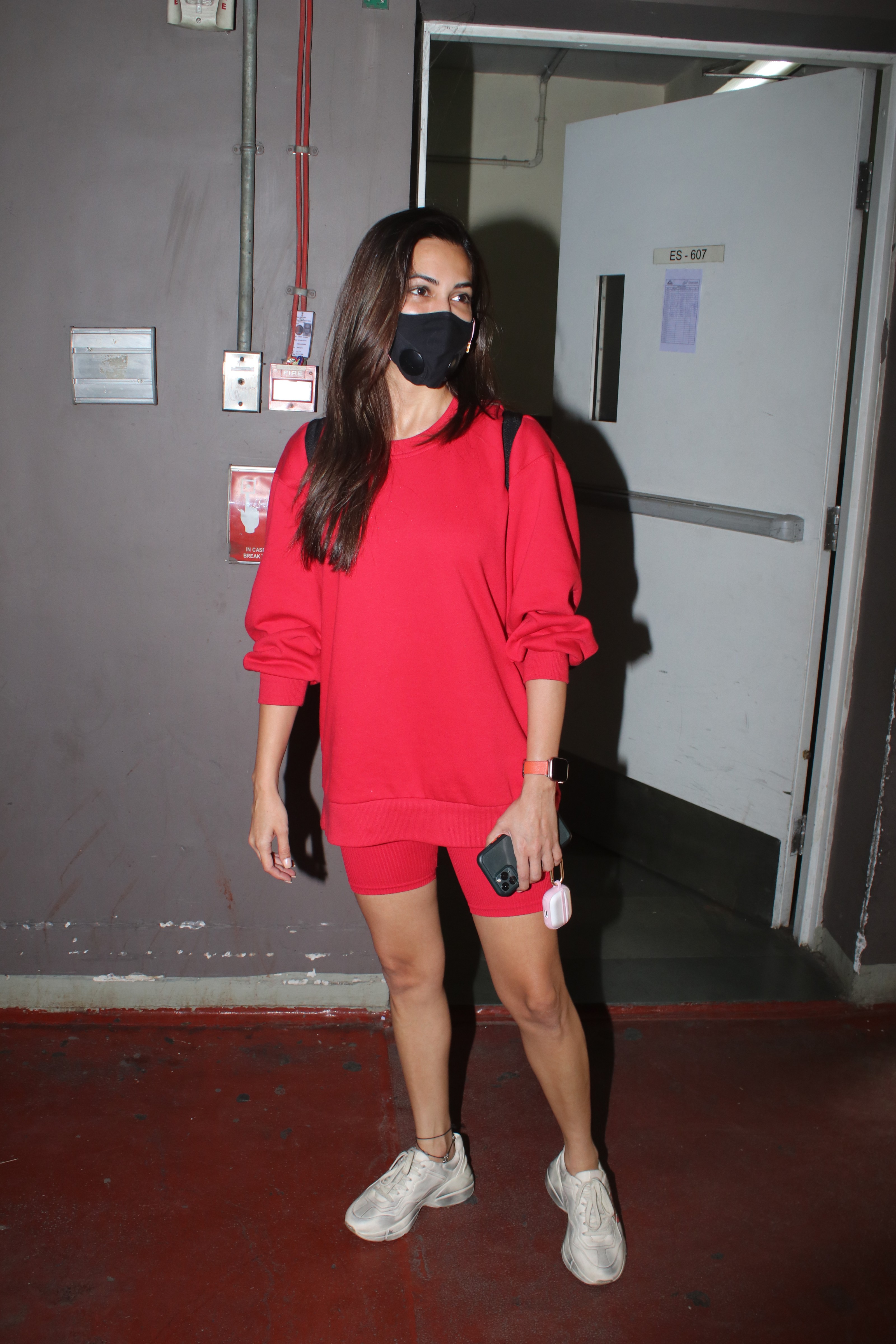 Kriti Kharbanda at the airport

Recently Alia Bhatt has been on a fashionable tidal wave of tie-dye prints. When she was spotted in the city, she wore a pink and orange co-ord set with acrylic heels and gold hoop earrings. 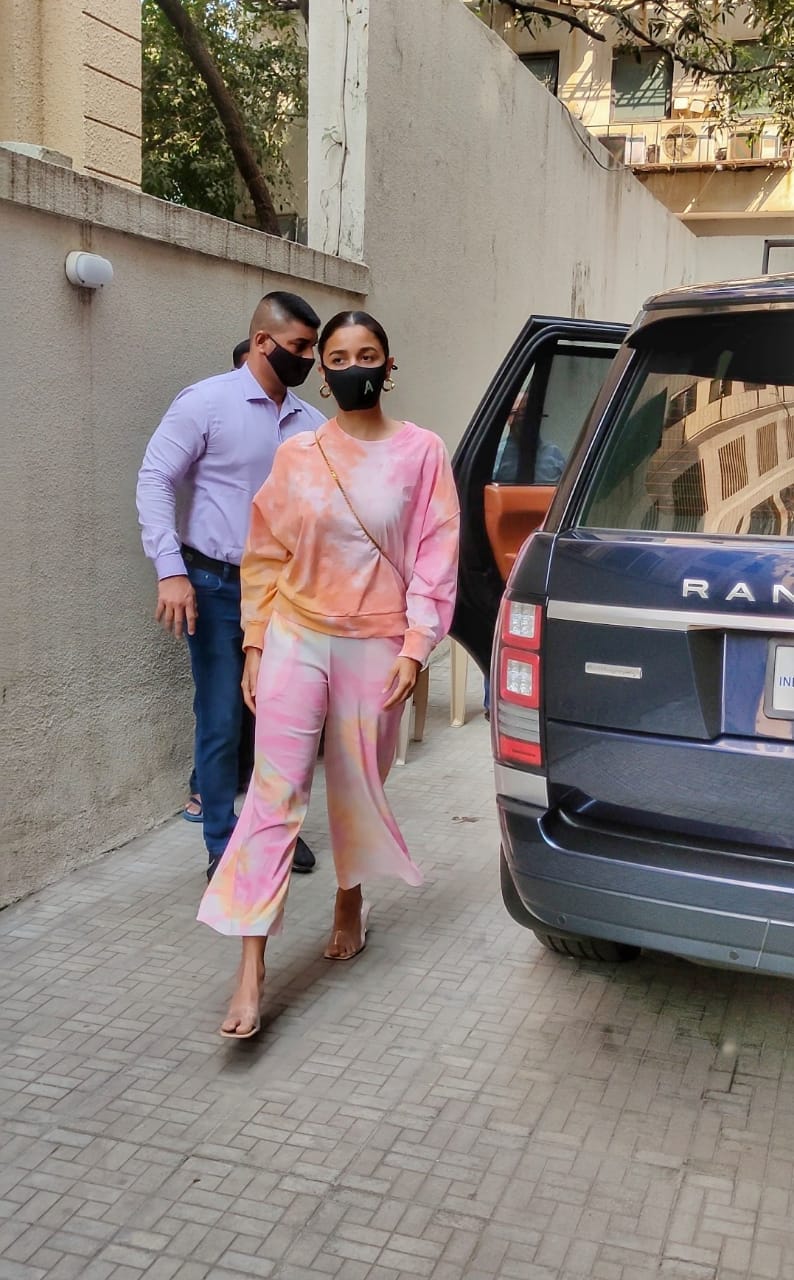 Shanaya Kapoor isn't one to miss a beat and when she went for her dance class, she did it in a yellow cropped tie-dye set along with watermelon slider sandals. 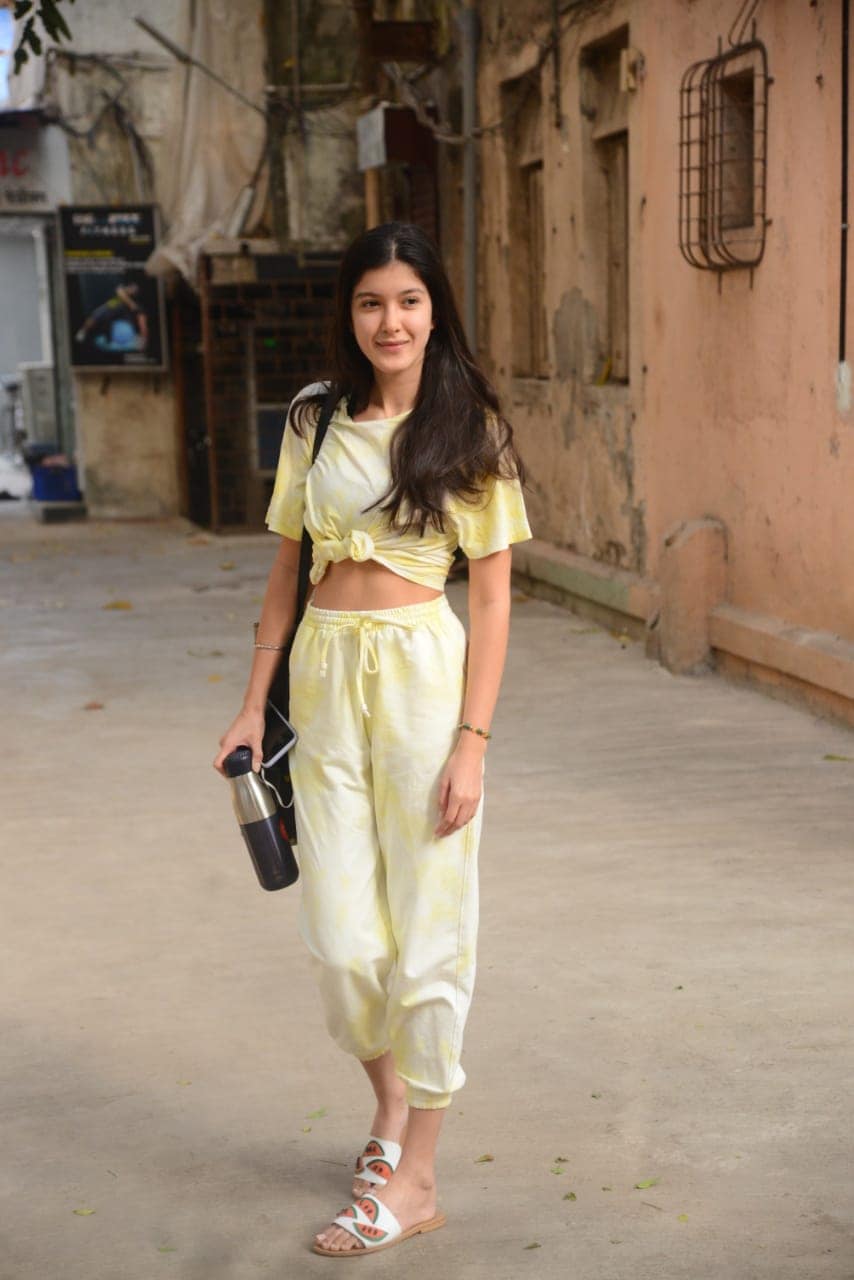 Shanaya Kapoor knotted her tie-dye set at the torso