Thanks To Kareena Kapoor, Kaftans Are A Chic And Comfy Maternity Fashion Favourite

Kareena Kapoor was spotted in the city wearing a kaftan

There's no style barrier that Kareena Kapoor cannot conquer and she has proved many times over when pregnant. During her first pregnancy, the Bollywood superstar walked the fashion runway with her baby bump as well as soon after she delivered. This time around, the bar has been set higher by Kareena herself. While her second bun is in the oven, she has bared her bump for a pregnancy fitness photoshoot and also made one fashion item a maternity style favourite amongst many moms-to-be. You know it already, it's the kaftan. 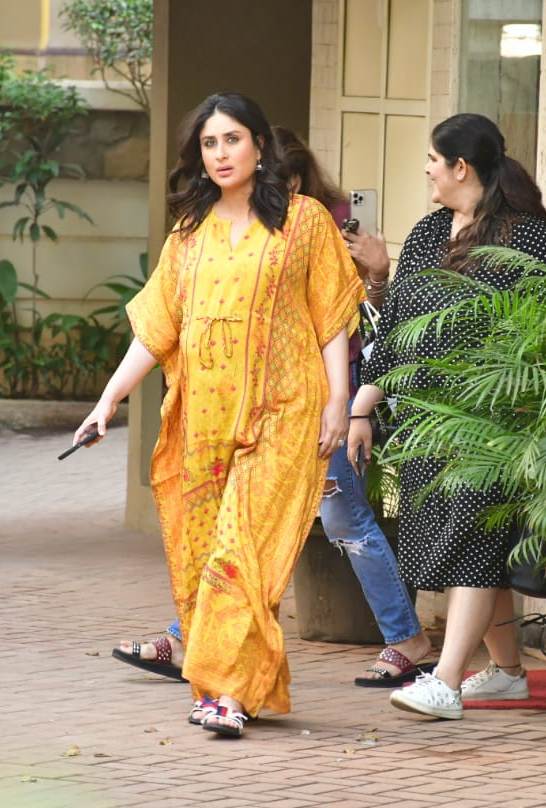 Kareena Kapoor was spotted in the city

(Also Read: Kareena Kapoor Has Us Crushing On Kaftans With Her #KaftanSeries)

Ever since the Bollywood actress announced her pregnancy last year, her Instagram profile has featured photo after photo of her bathing in the beauty of the golden hour while wearing a roomy printed kaftan. Honestly, we cannot think of a better option for a mother-in-waiting. Is it billowy enough to allow mobility? Yes. Does it constrict the body or prevent easy movement? No. Does it offer extensive coverage for one to sit and stand the way they like? Of course it does. Whether dotted with floral prints or covered with paisley patterns, Kareena has made the kaftan a celebrity-approved fashion staple that merges comfort and chic factor into one.

Truth be told, you don't have to pregnant to wear a kaftan. The flowing garment is a breezy choice to sunbathe on summer days a la Kareena or even cover up once you step out of the pool. Now that's a celebrity fashion trend that we can take to in a snap.

Swirlster Picks Kaftans For You 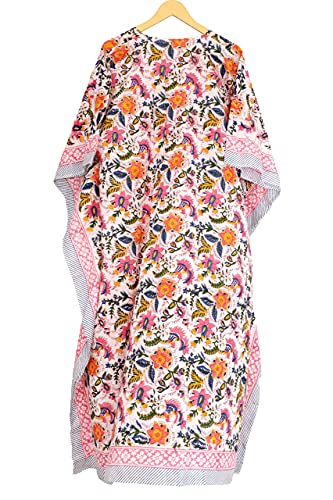 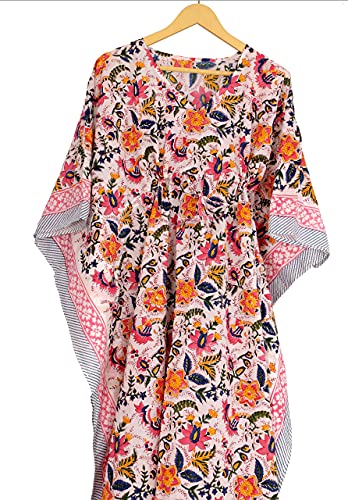 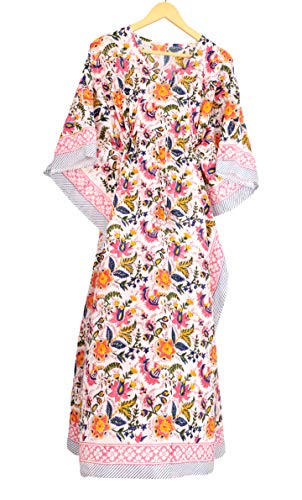 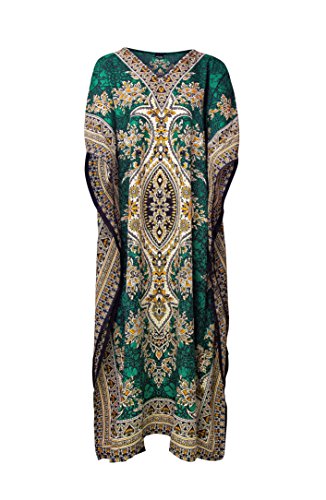 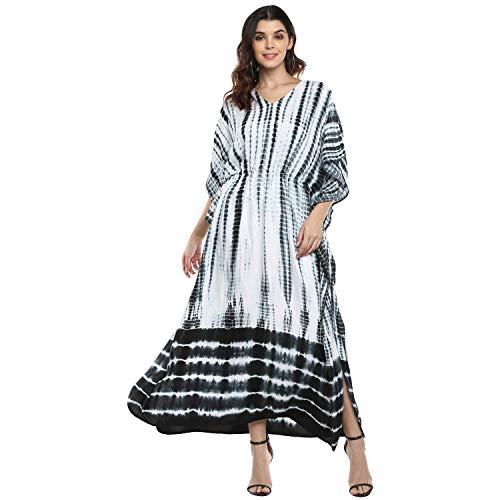 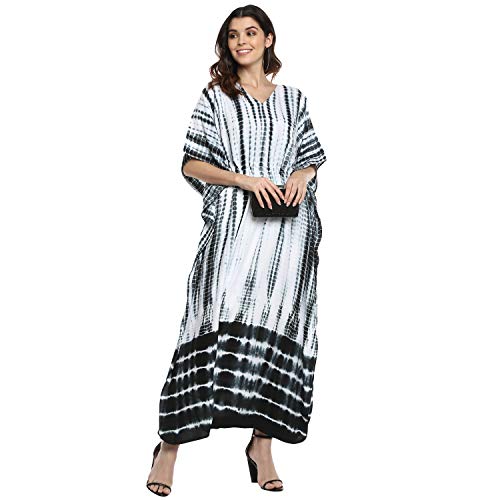 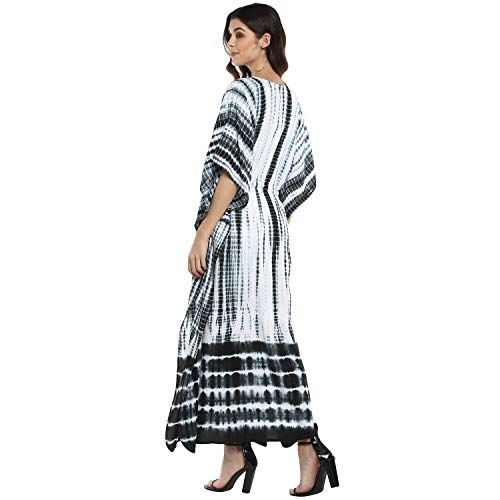 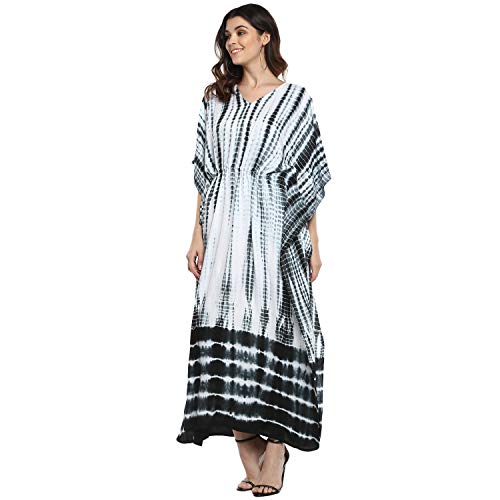 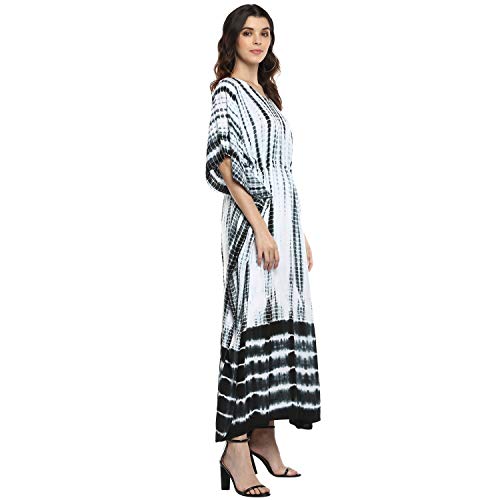 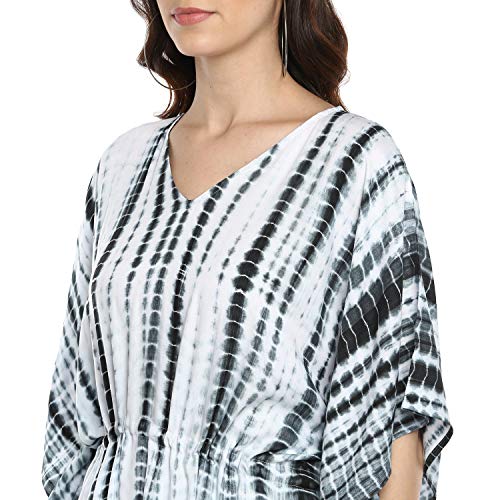 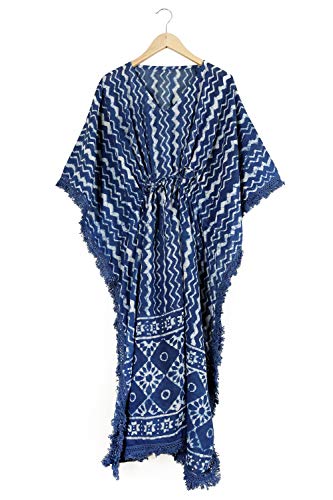 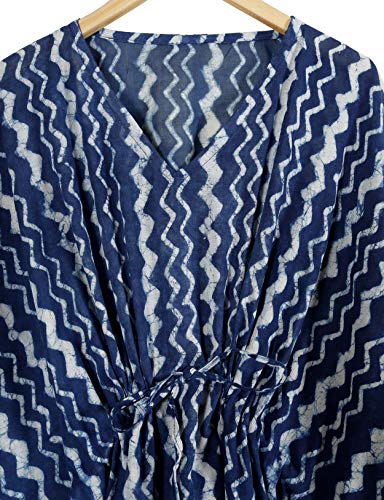 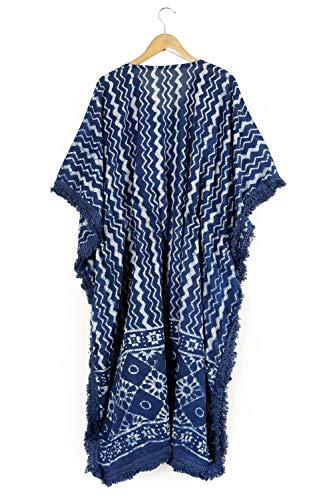